Fans of Strictly Come Dancing slammed former contestant Danny John-Jules after he pulled out of his talk with It Takes Two presenter Zoe Ball.

The 58-year-old’s professional dancer partner Amy Dowden, 27, was forced to attend the interview alone following their eviction from the BBC contest.

Actor Danny was accused of being a “bad loser” and a “t**t” by viewers, who disagreed with him not showing up for the interview and supporting his colleague.

Taking to Twitter, one person wrote: “As much as I have loved your dancing, I think Danny has let down his partner Amy by making her go on It Takes Two on her own. He’s not a gentleman.”

Another exclaimed: “The arrogance peaks. What a BAD loser! Threw his teddy right out of the cot! He doesn’t even have the decency to face the music and support Amy on It Takes Two. Not professional, not showbiz and not chivalrous. So bitter.”

A third commentator tweeted: “What an absolute class act Amy is going on It Takes Two alone. Danny, you’re a t**t.”

Someone else fumed: “A diva is always happy when it’s on their terms and they’re winning! Sorry Amy that you had to be mixed up in Danny’s tantrum. Hopefully next year you’ll get a grounded celeb.”

Meanwhile, a disappointed fan penned: “Danny, firstly I was shocked that you were in the dance-off, then left the competition. But what shocked me more was the fact you did not appear on It Takes Two alongside Amy, who has supported you on your journey. You were rude.”

Other’s leapt to Danny’s defence, with one saying: “I don’t know what happened or what Danny or Amy are really like, but I was left with a bad taste in my mouth after this weekend’s Strictly, so can imagine how Danny’s feeling. I can’t blame him for passing on It Takes Two.”

It Takes Two host Zoe, 47, opened her discussion with Amy by revealing Danny had chosen not to appear on the show, telling viewers: “Danny has decided not to join us tonight.”

“I’m somebody whose glass is always half full. We did some amazing performances – I got my first ten.”

“It’s a dream job and I’m very, very lucky to have the opportunity and do you know what? I got further than last time!”

The pair were plagued by reports suggesting they had had a disagreement during training sometime last week.

However, the duo confirmed to Gethin Jones on It Takes Two how they had cleared everything up. 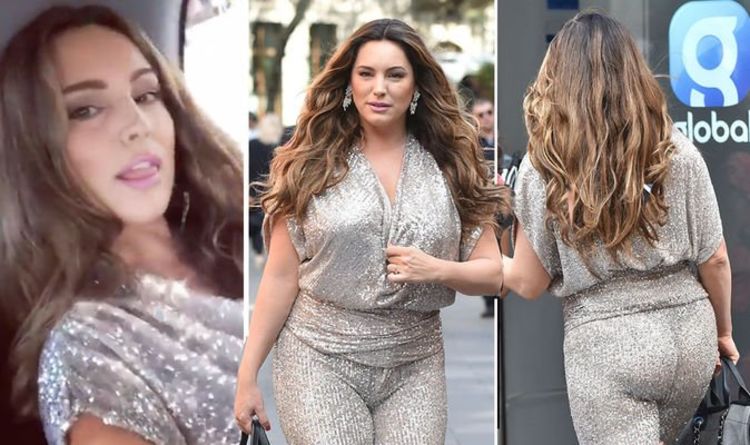 Kelly Brook, 39, stood out in a sparkly silver jumpsuit which clung to her sensational physique. But, the actress’ daring outfit, made […] 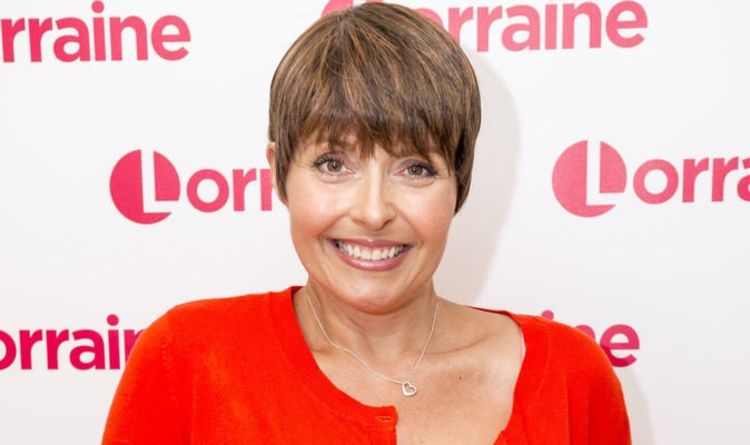 Sally Bee has survived five heart attacks (Image: Ken McKay/ITV/REX/Shutterstock) In the heart-wrenching film – which Sally has shared exclusively with the […] 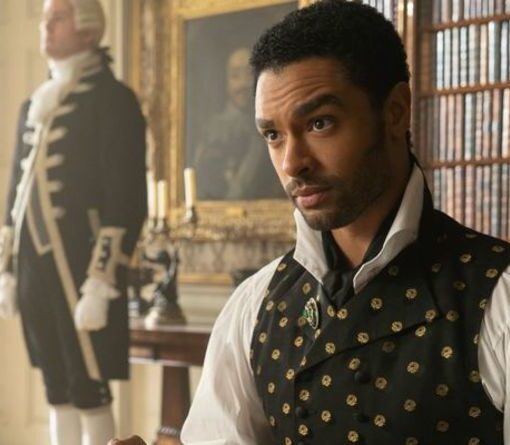 Page’s other credits include Fresh Meat, Casualty and Spark. In 2018, he starred in the post-apocalyptic film Mortal Engines as Captain Khora […] 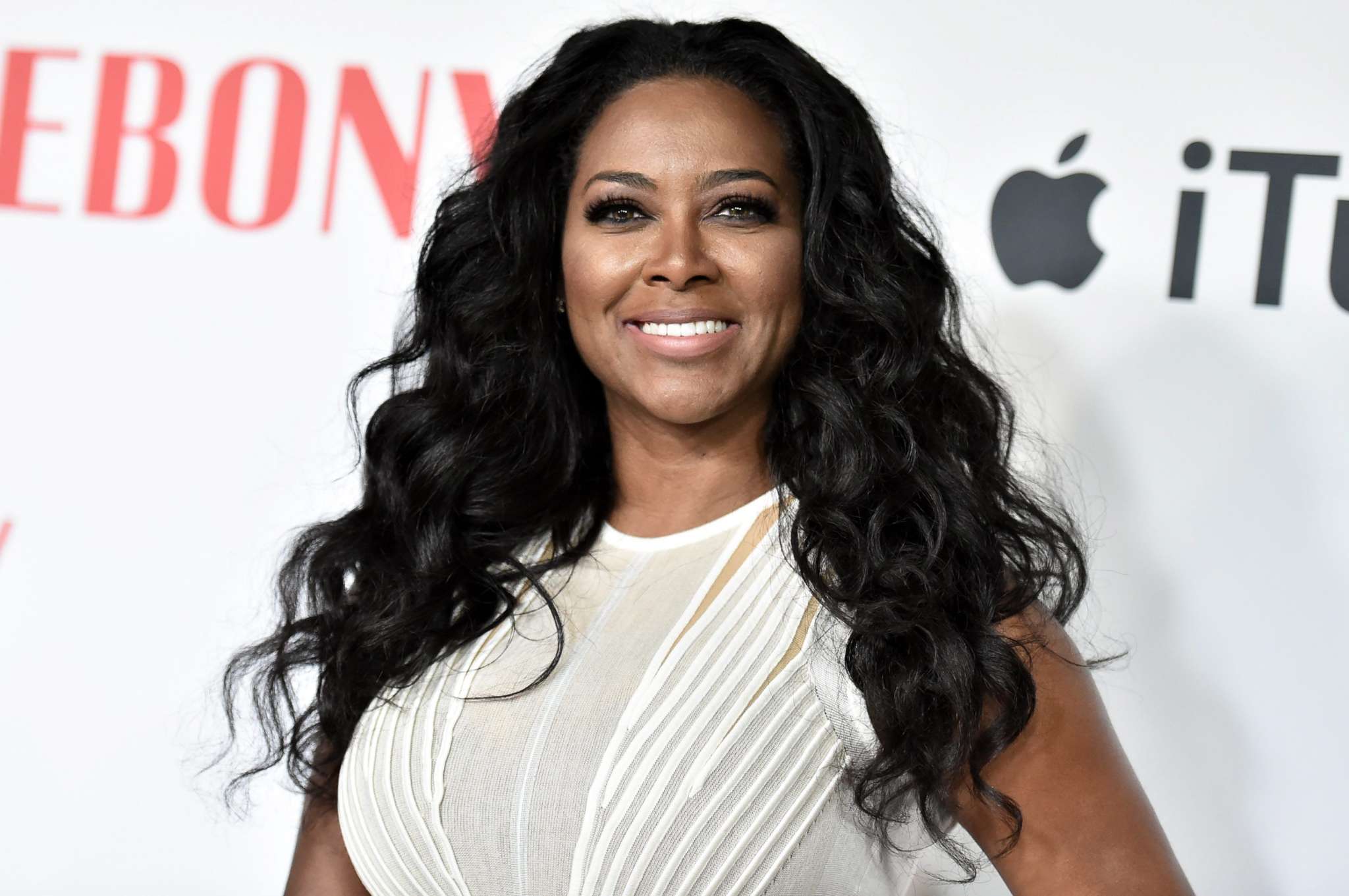 Kenya Moore shared a photo on her social media account in which she’s flaunting her hourglass figure. She looks amazing and fans […]