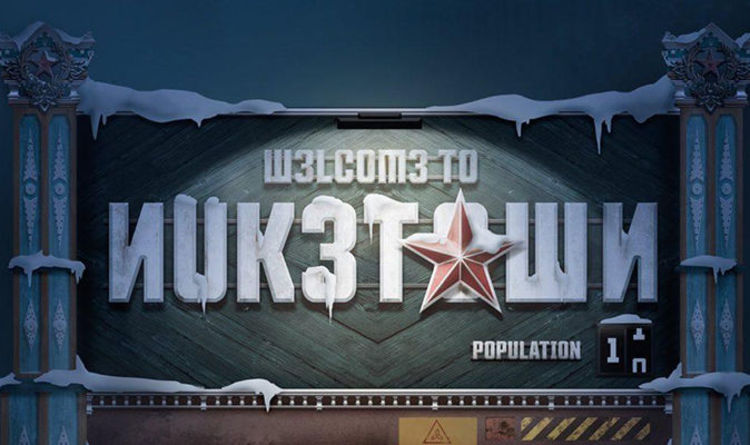 Call of Duty Black Ops 4 is getting a big new update this week, as the Nuketown map makes its debut on PS4.

A PlayStation 4 timed exclusive, Nuketown has a November 13 release date.

Activision updates typically go live at around 6pm UK time, so expect to see Nuketown make an appearance in time for an evening of Black Ops 4 multiplayer.

Nuketown will be available as a free download for all Black Ops 4 players, although Xbox One and PC users will have to wait a little longer for the map to launch.

The brand new Call of Duty map will hit Xbox One and PC a week later on November 20.

The news was announced alongside a short teaser, which confirms a Russian setting for the map.

Fans can also expect a new update to launch alongside the map, as Treyarch patches the game thick and fast.

Treyarch previewed the update in a recent post on Reddit: “Now, a look into next week: Nuketown arrives on PS4 on Tuesday, November 13! Stay tuned for a closer look at Black Ops 4’s revival of one of our most popular maps of all time.

“These will include new balancing tweaks, stability fixes, Featured playlists, gameplay improvements… plus new surprises as we celebrate the launch of Nuketown this month in Black Ops 4.”

Another Black Ops 4 update was released over the weekend.

Zombies was given a big stability patch, which included a host of crash and bug fixes.

Treyarch has also made an effort to remove inactive players more effectively, which should ensure that teammates are actually playing along.

“And in Blackout, we’ve tweaked the performance of the Paladin sniper rifle and the Concussion Grenade, and we’ll continue to monitor the effectiveness of all weapons and Equipment for future balance passes,” Treyarch adds. 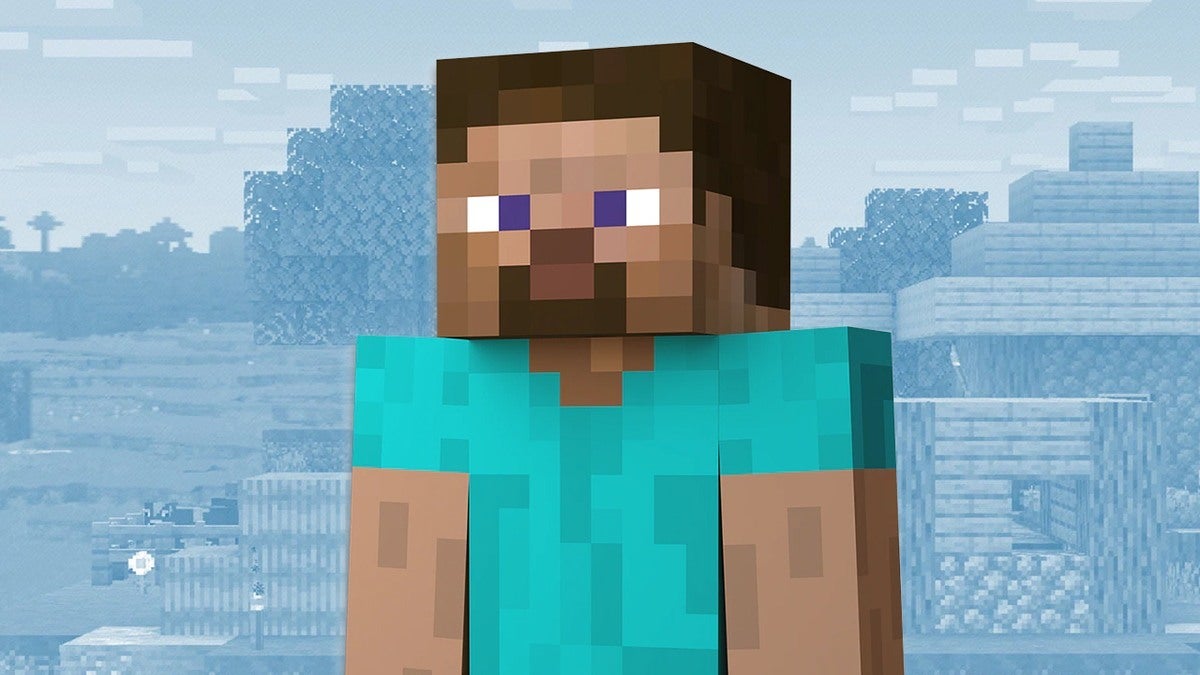 If there’s one thing you can’t take away from Super Smash Bros. Ultimate’s version of Steve from Minecraft, it’s how different he […] 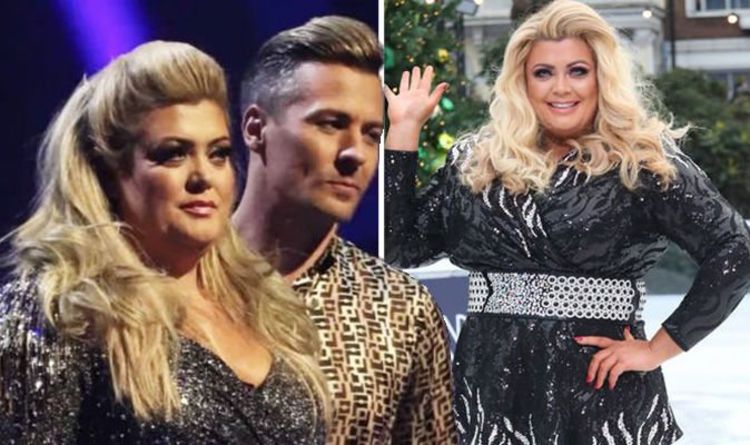 Gemma was the fifth person to leave the ITV competition in what was no doubt a disappointment for fans who wanted more. […] 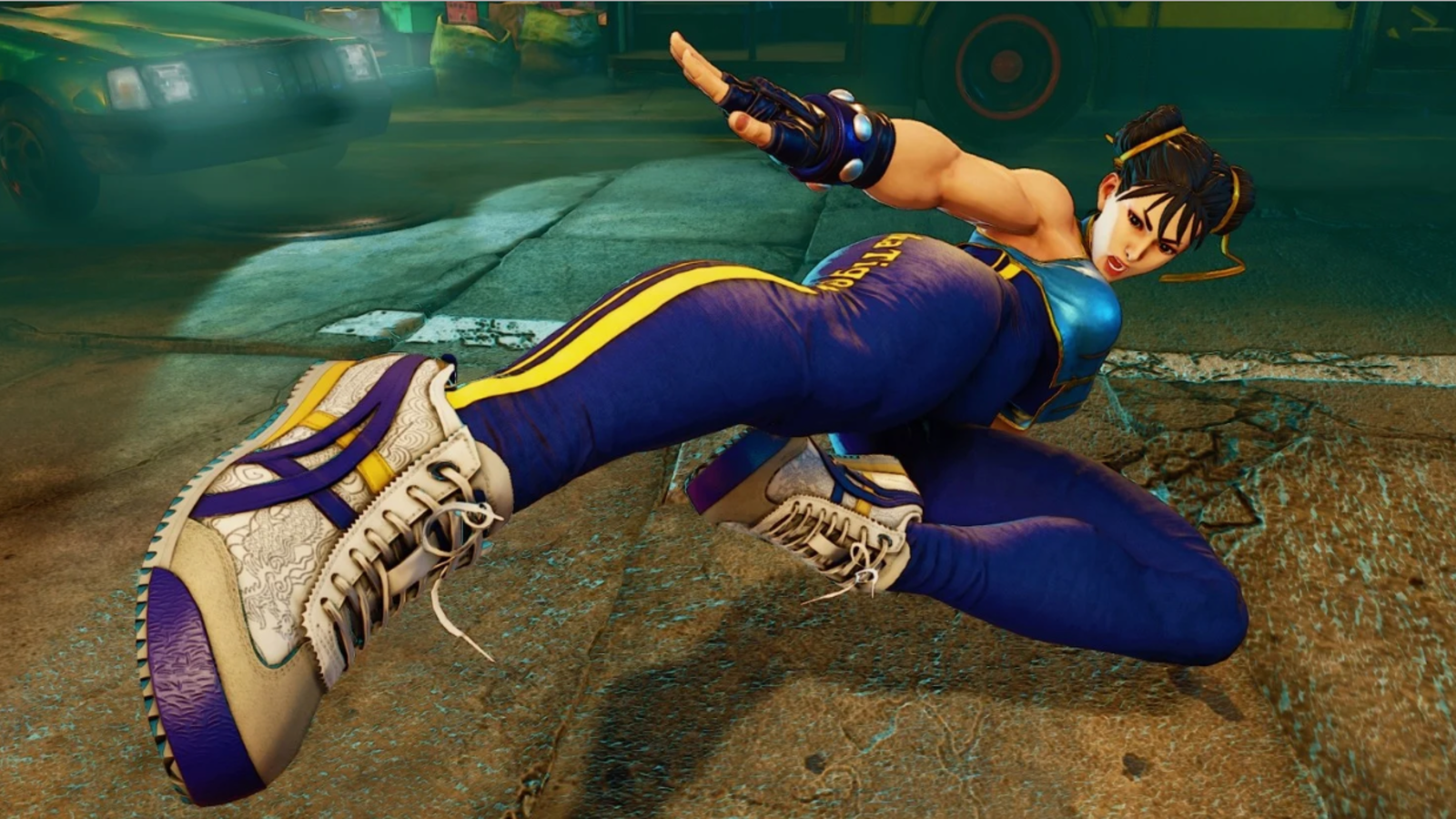 Screenshot: Capcom Kotaku EastEast is your slice of Asian internet culture, bringing you the latest talking points from Japan, Korea, China and […] 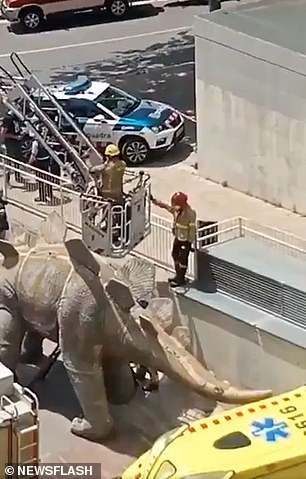