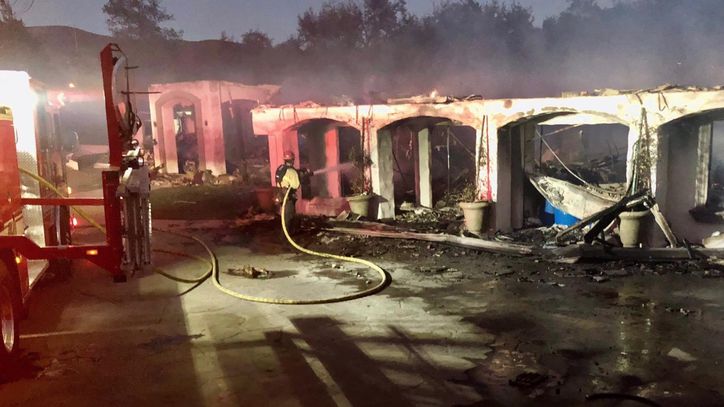 Scott Derrickson, who directed the 2016 Marvel superhero film Doctor Strange, lost his home in the Southern California wildfire known as the Woolsey Fire, sharing photos of the smoldering ruins on Twitter on Friday and Saturday.

“We lost our home, but we are all safe and that’s the important thing,” Derrickson wrote.

The director also thanks those who’d offered him love, support and a place to stay. Losing so many material possessions wasn’t as hard for him as for his sons, he noted.

“But this loss and whipsaw change will become a source of growth for all of us,” Derrickson wrote.

He later shared a friend’s stunning photo of a lone firefighter standing inside the ruins of Derrickson’s burned-down home, on watch to protect the surrounding homes.

“The interior is cooked but the sole fireman needs to ensure that other homes in my neighborhood don’t catch fire,” he wrote. “Thank God and this firefighter, they didn’t.”

Other Hollywood figures also explained how they were affected by the fire. Rainn Wilson, who starred as Dwight Schrute in The Office, shared a photo of smoke billowing around his Los Angeles-area neighborhood. Wilson later posted a video showing that his home was spared “by a dozen yards.”

The Western Town sets at Paramount Ranch, featured in HBO’s Westworld and the 1990s drama Dr. Quinn, Medicine Women, among other shows and films, were destroyed by the fast-moving fire.

Director Guillermo del Toro’s home, which he calls Bleak House and which houses a collection of 700 pieces of art, survived the fire, del Toro wrote on Twitter. He said he put out a small brush fire near the home using mineral water he had in his car.

On Friday, actor Charlie Sheen tweeted that he couldn’t get in touch with his parents, Janet and Martin Sheen. California news station FOX 11 later located the Sheens at Malibu’s Zuma Beach. Martin Sheen told the station he and his wife had evacuated that morning and believed their house was likely destroyed.

“”We’ve been here since 1970 in Malibu, and we have been through a couple of (fires), but I’ve never seen one like this, with this intensity, for this long, took out so much property and caused such havoc,” Martin Sheen told the station.

As of Saturday night, the Woolsey fire was just 5 percent contained, CBS Los Angeles reported. (CBS is the parent company of CNET.)

CNET’s Gift Guide: The best place to find the perfect gift for everyone on your list this season. 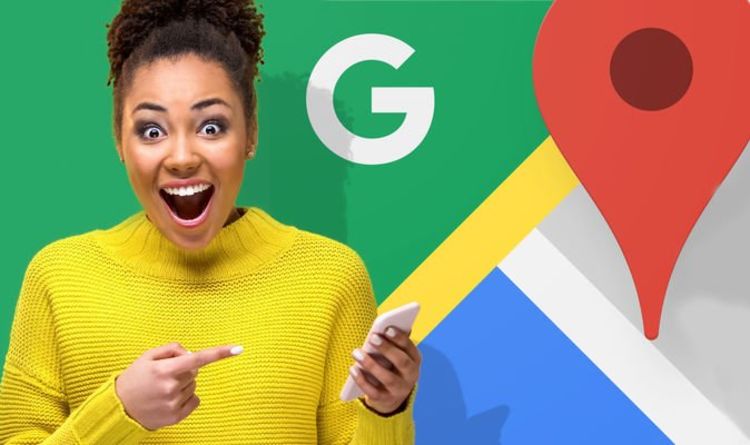 Google is handing out a little Christmas bonus to its most proactive Google Map users. The Californian search company is dishing out […] 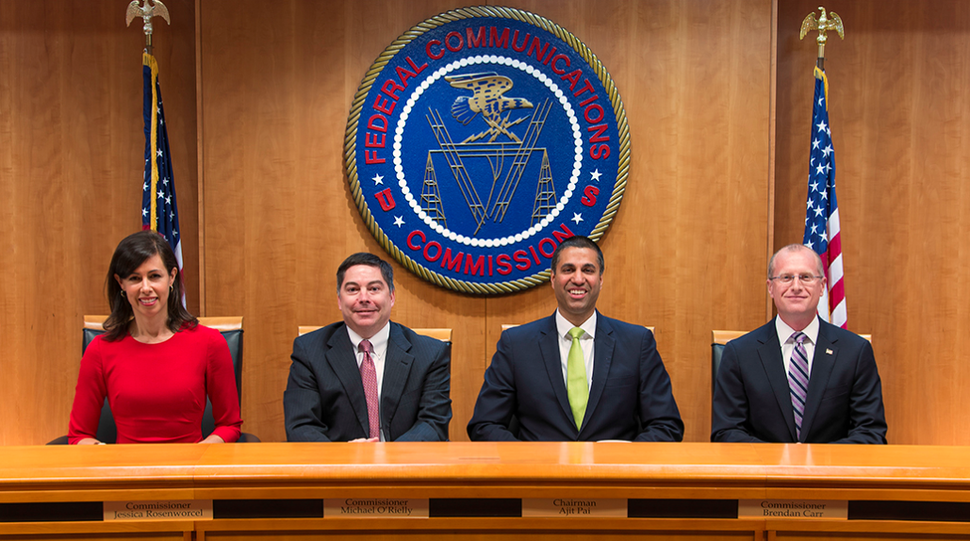 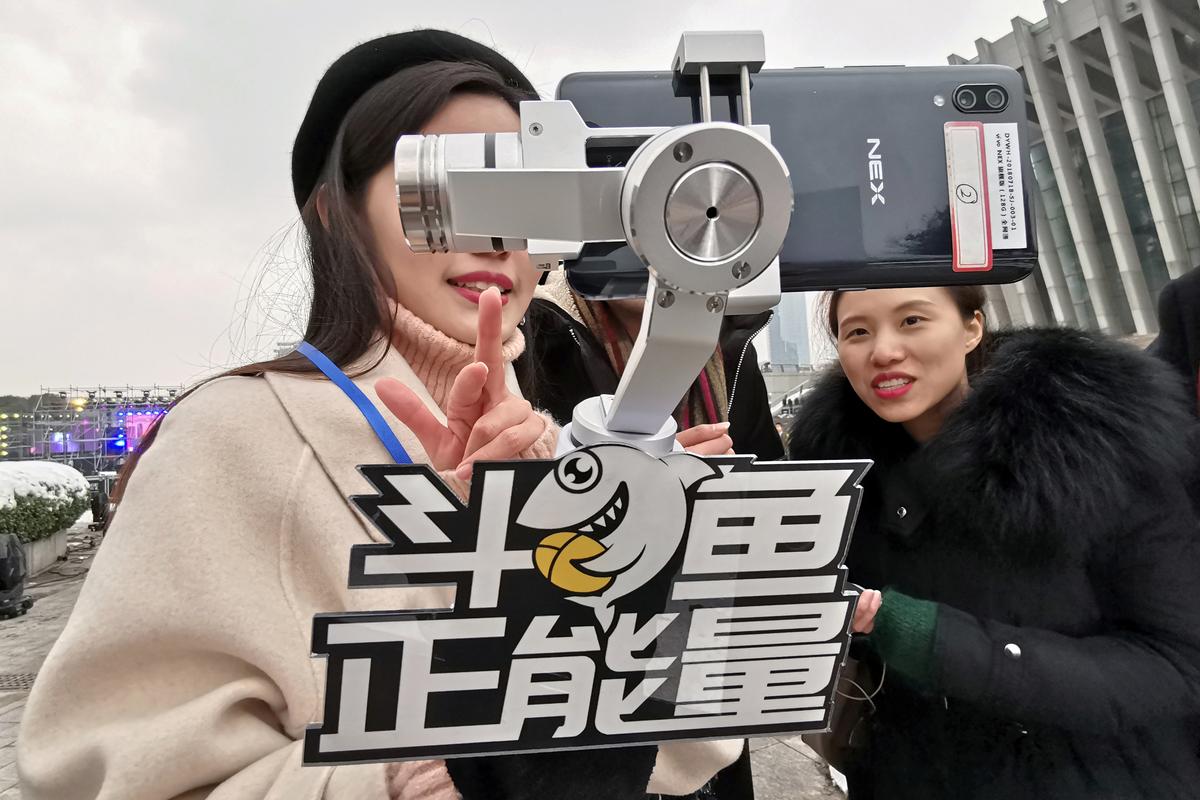 FILE PHOTO: A girl broadcasts live from a phone as she holds a selfie stick with a sign of the live-streaming platform […] 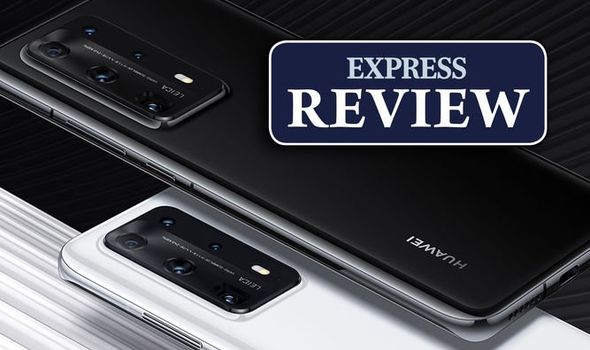 Huawei P40 Pro review (Image: HUAWEI) Without a doubt, the P40 Pro is one of the best phones Huawei has ever made. […]