The role of women in the Catholic Church is being reassessed after a Synod held in October launched new proposals for churches and diocese across the world.

But women weren’t allowed to vote in this Synod, and some are now not just asking for votes – they’re asking for shared ministry, or women’s ordination. 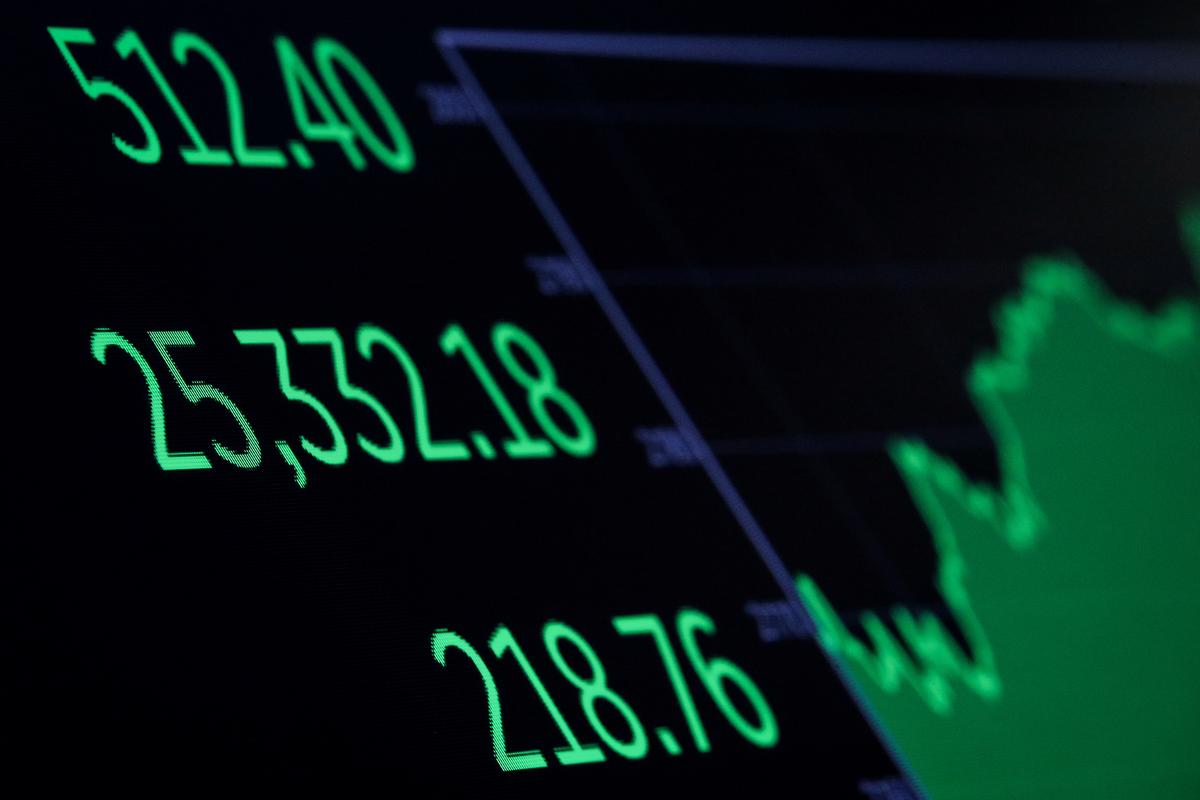 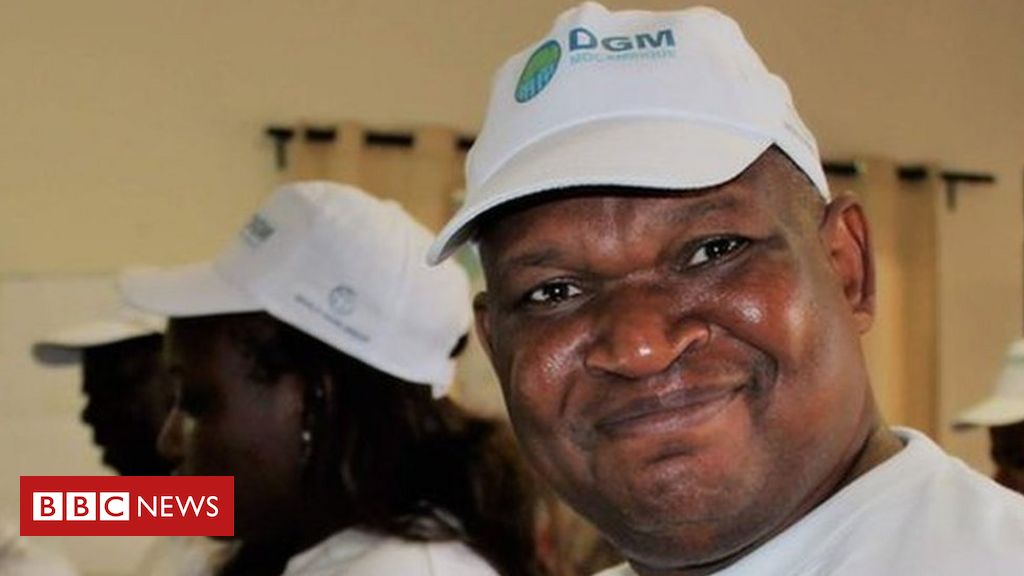 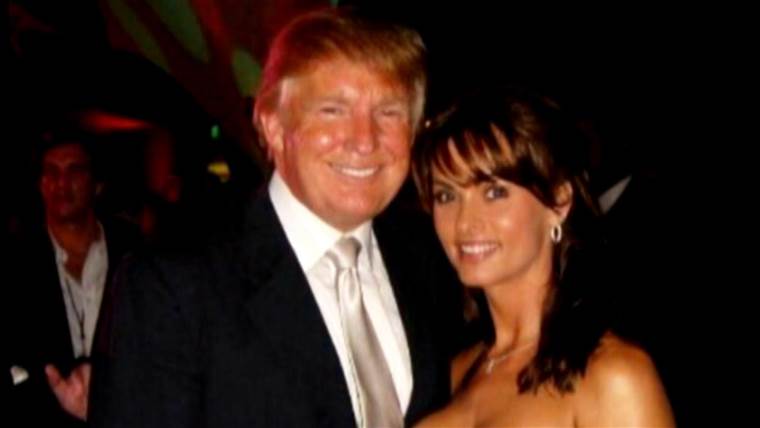 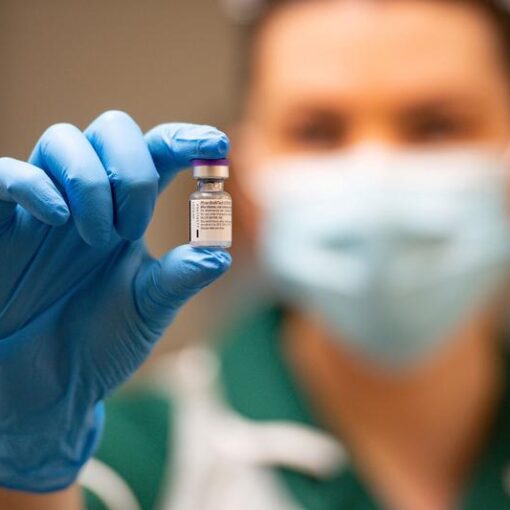 BERLIN (Reuters) – BioNTech is working flat out with partner Pfizer to boost production of their COVID-19 vaccine, its founders said, warning […]