The doomed December exhibition match in Saudi Arabia between Novak Djokovic and Rafael Nadal has been called off. Nadal is recuperating from minor ankle surgery, and Djokovic confirmed on Friday before the ATP Finals in London next week: “It’s not happening.”

Tennis will be relieved to avoid the embarrassment of lending its name to an event in a country embroiled in the murder of the dissident Saudi journalist Jamal Khashoggi at its consulate in Istanbul five weeks ago. Asked if it was Nadal’s injury that forced the cancellation of the controversial $2m match, Djokovic said bluntly: “Yes.”

As for the season-ending tournament – in which Djokovic is the favourite having returned to No 1 in the world during a stirring return to form – Djokovic insists the ATP should look for a new home for the event after nearly a decade at the O2 Arena.

“You have the best eight players in the world in a unique [round-robin] format,” he said. “But maybe 10 years in one place is a bit too much – not because of London, not because of anything to do with this event. I personally have had phenomenal success and I should be the last one talking about moving it anywhere. But, at the same time, I feel this event [should] travel more.”

Roger Federer, who returns to the scene of two of his 99 tournament triumphs, having also won the event when it was staged in Houston and Shanghai, disagrees. “If they stay [after 2020], it’s definitely a good choice,” the Swiss said. “I don’t know what the options are. The crowds keep flocking to this venue and the Tour has a good deal. Why not stay here? I don’t see a reason to change, unless there is a city that really wants it badly and is willing to support the Tour in a major way for many years to come.

“I’ve enjoyed playing in a city that knows tennis very well and has a strong media following. It’s been a good place for us players to showcase our talents. I’m also curious to find out what is going to happen, because you have to protect the Tour moving forward, what’s best for the Tour.” 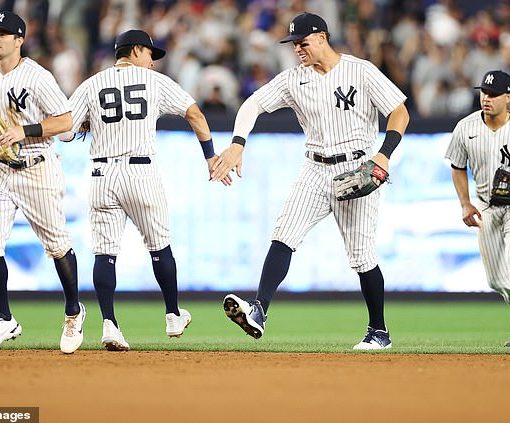 Back in his days as a powerboat racer Exeter’s chairman, Tony Rowe, once broke a world speed record one misty October morning […]

There are far more important things in life than a few weeks or, perhaps, months without rugby. It is going to be […]

Jan Vertonghen is confident he will be fit for the Champions League final against Liverpool. The Tottenham defender injured an ankle against […]