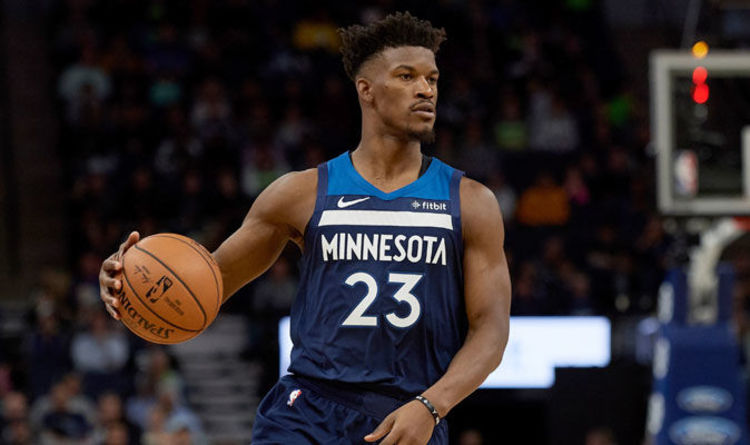 Butler hasn’t played all 12 of the Wolves games this season having agreed scheduled days off with the team.

The 29-year-old requested a trade in the offseason and still seems unsure over his future, especially following comments about his team-mates this week.

The Timberwolves are 4-8 in the NBA season having lost their previous four matches.

The most recent of those came in a 114-110 defeat to LeBron James’ Los Angeles Lakers earlier this week.

Butler unleashed his frustration following that game, saying: “To know that we were that close and all we got to do is rebound the basketball.

“That’s been the story for us thus far, we have been right there, we’ve been out rebounded.

“We have to figure out a way to go get the ball.

“I don’t believe in luck.

“I think everything happens for a reason. We played good, four games. We played bad, eight games.

“The season is still young but we can’t use that for too much longer, because these games come around quick.

“We know what we have to do. I’d like to say it is going to be better the next game.”

Despite those comments, Butler is scheduled to play against the Kings tonight.

The Timberwolves are winless on their last five road games though could be boosted by the news that Derrick Rose appears to have made a recovery.

It comes after he sat out recent matches because of an ankle injury, though returned against the Clippers and Lakers.

“Knowing where I came from, my injury background, there’s no point in risking anything if I feel a certain way,” Rose said.

“It’s about being smart, knowing what type of player I am.

“But it’s my body, I have to pay attention to my body and just be smart with the whole situation.”

LIVE: Everton vs Manchester United… Paul Pogba is back on the bench as Ole Gunnar Solskjaer faces HUGE game at Goodison Park […] 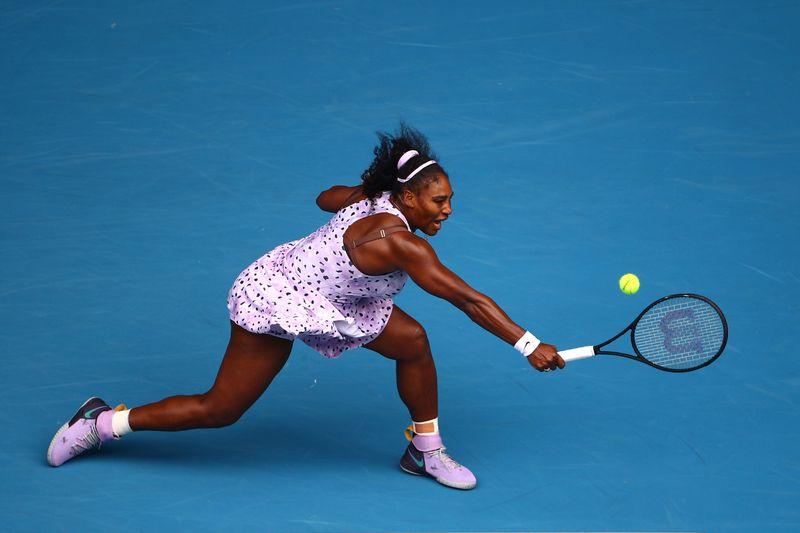 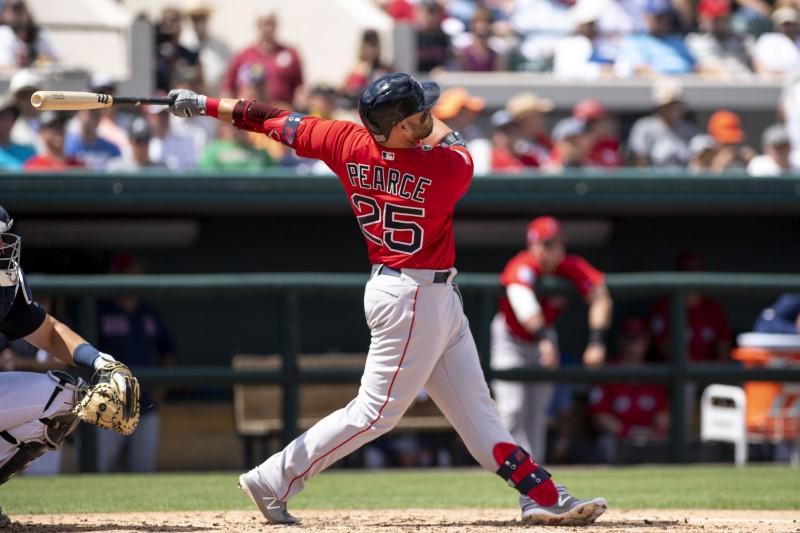 Steve Pearce got back to his World Series form on Thursday, hitting two home runs for the Boston Red Sox in a […]

As Markus Weinzierl made his way into the WWK Arena on Saturday, his mood appeared to match the sun seeping through the […]