Wildfires from Malibu to rural lands nearly 500 miles to the north continued to rage Friday, as California authorities reported the first fatalities from the devastating blazes.

Five people burned to death in their cars as they tried to get away from flames in the Camp Fire, according to the Butte County Sheriff’s Office.

The deaths happened near Edgewood Lane in Paradise, California, officials said. Nearly the entire town of Paradise was wiped out in the Camp Fire.

“The preliminary investigation revealed that the victims were located in vehicles that were overcome by the Camp Fire,” according to a statement from the sheriff. “Due to burn injuries, identification could not be immediately made.”

Butte County Sheriff Kory Honea said the Camp Fire death toll will be more than five, and that he’s assembled a team specifically tasked with recovering remains. But flames and downed power lines are making it impossible to reach areas where he believes people have died.

Thousands of Golden State residents were on the move, feeling the Camp Fire, about 90 miles north of Sacramento, the Hill Fire in Thousands Oaks and the Woolsey fire along the Los Angeles-Ventura County line.

Thousands of homes are being threatened from the three fires touched off on Thursday and were still going a day later.

Acting California Gov. Gavin Newsom (who also happens to be the governor-elect) issued an emergency proclamation for Los Angeles and Ventura counties on Friday as the Camp, Hill, Woolsey and Nurse fires burned across the state. Newsom also sent a letter requesting President Donald Trump issue a Presidential Emergency Declaration for the state, which would allow for more federal funds to be used to fight the fires and deal with their aftermath.

The city of Malibu ordered all of its residents to evacuate on Friday, urging them to take Pacific Coast Highway out of town and avoid small canyon roads.

The evacuation of 13,000 Malibu residents caused a near-instant traffic jam on the 21-mile stretch of PCH.

Also, the Los Angeles Zoo closed for the day and evacuated some of their smaller animals. By mid-day on Friday, they said there was no smoke, which the animals could inhale, had reached the air around the zoo.

“Staff evacuated bird show animals & some smaller primates,” the zoo tweeted. “We turned on sprinklers & began hosing the hillside. It doesn’t appear the smoke is causing issues for animals but staff is monitoring conditions.”

This blaze just outside of Simi Valley, along the border of Los Angeles, broke out at about 3:30 p.m. PT (6:30 a.m. ET) Thursday and had quadrupled in size by Friday morning as it consumed at least 8,000 acres.

Strong winds are pushing the fire south and west, toward exclusive communities in Malibu Canyon and Agoura Hills. The flames even jumped US Highway 101 and approached Malibu.

“The wind-whipped conditions … this is ripe conditions for explosive fire behavior,” said Los Angeles fire Capt. Erik Scott told NBC Los Angeles. “This is the new normal. When we have conditions like this, when it’s such incredible wind, that brings us into a different caliber, so it’s become a much more challenging condition.”

With the Woolsey Fire so relatively close to the Hill Fire, which started in Thousand Oaks, regional resources were stretched thin on Friday.

“The challenges are, number one, competing resources,” Richardson said. “We all know this is the second fire that occurred in Ventura County, and it’s on the heels of what’s happened up in Northern California where they’ve had devastating loss in Butte County.”

Reality show figure Khloe Kardashian, who lives near the fire zone in Calabasas, said she hasn’t been ordered to evacuate yet, but is getting ready, tweeting: “I’m getting no notifications but the reports I’m getting from the news tell a different story.”

Other celebrities, including singer Lady Gaga and actress Alyssa Milano, have reported having to leave their homes as the wildfires spread. TMZ reported Friday that Caitlyn Jenner’s home has been burned down but a spokesman for Jenner told NBC News on Friday afternoon that the reality star had no information on her Malibu home.

At least 20 homes have been destroyed so far and 75,000 more homes were under mandatory or voluntary evacuation on Friday, officials said.

Pepperdine University in Malibu canceled classes on Friday and told students who live on campus to report to Firestone Fieldhouse, where the school’s basketball teams normally play.

The school was already in mourning for 18-year-old student Alaina Housley, who shot to death late Wednesday night at the Borderline Bar and Grill in the Thousand Oaks.

More than 70,000 acres have been charred so far by that blaze that’s prompted the California National Guard to send 100 guardsmen to help evacuations, authorities said.

Almost all structures in the small unincorporated town of Paradise, with a population of 27,000, have been destroyed, officials said.

“The town is devastated, everything is destroyed,” Cal Fire Capt. Scott McLean said. “There’s nothing much left standing.”

The only hospital in town, Adventist Health Feather River, safely evacuated all 60 of its patients on Thursday. And by Friday, first responders found the hospital had been “severely damaged” by flames, Emergency Services spokesman Bryan May said.

The Camp Fire moved west overnight and was threatening the eastern edges of Chico, where up to 90,000 residents were preparing to move if necessary on Friday. Cal State Chico, with more than 16,000 students, canceled all classes on Friday.

“This was a rapidly moving fire,” Sheriff Honea said. “And it moved very very quickly from a rather remote area to populated areas.”

At least three firefighters have been injured so far in Butte County, Cal Fire officials said.

Gov.-elect Gavin Newsom, who is acting governor while the incumbent, Jerry Brown, is out of state, called a state of emergency in Butte County.

The idyllic bedroom community Thousand Oaks, already reeling from Wednesday night’s mass shooting at the Borderline Bar and Grill, is now also contending with the Hill Fire, which has blackened more than 10,000 acres by Friday morning.

The blaze broke out at about 2 p.m. PT (5 p.m. ET) Thursday and by Friday was threatening the Naval Air Station Point Mugu in Oxnard and the campus of Cal State Channel Islands in Camarillo.

This blaze is consuming the same area devastated by the Springs Fire of 2013, which ultimately burned 24,000 acres.

“The wind is definitely pushing this thing toward the ocean just like the Springs Fire a few years ago,” Ventura County Fire Capt. Brian McGrath told the Los Angeles Times. “It’s very fast.”

“The Office” actor Rainn Wilson said early Friday he had to evacuate but said the Borderline shooting was still weighing heavily on his mind.

“My House has been evacuated due to nearby fires in Thousand Oaks. (The pigs & dogs are fine, thank you) Please send your prayers to the people of Thousand Oaks and the victims of the shooting that are now having to evacuate their homes and neighborhoods. Then send them some cash,” he tweeted. 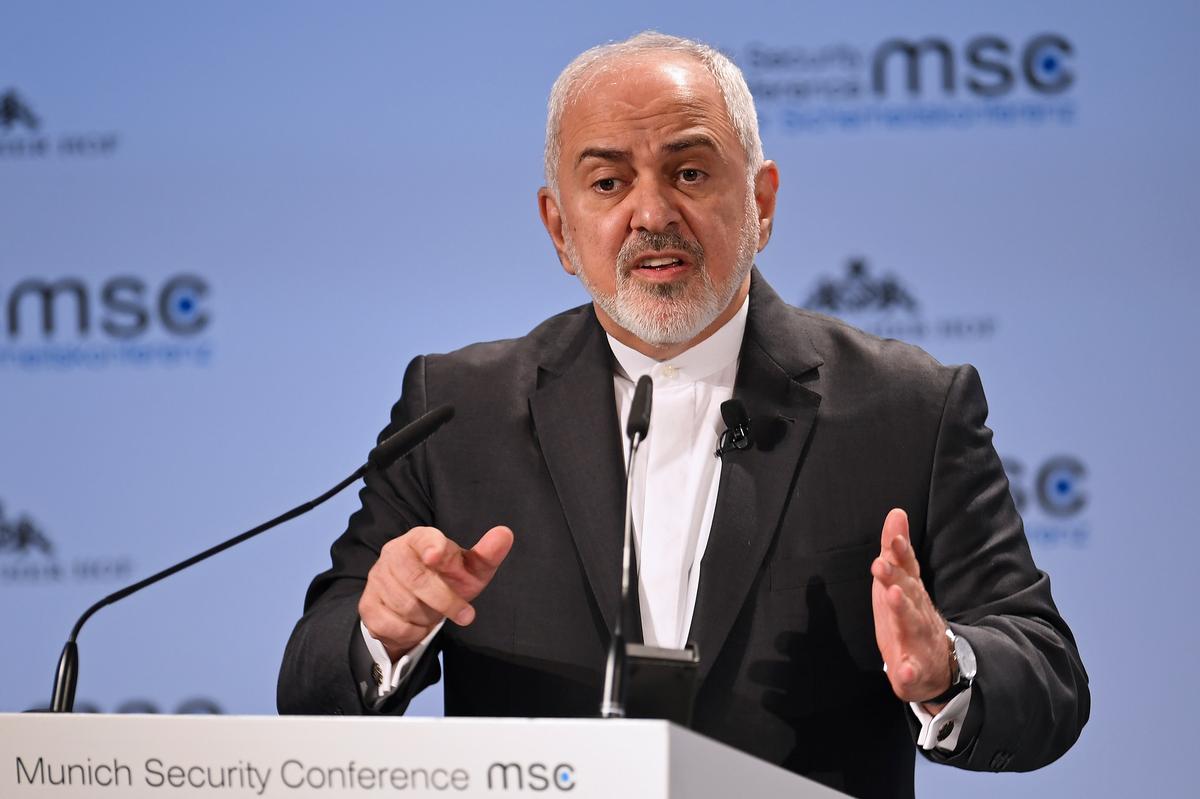 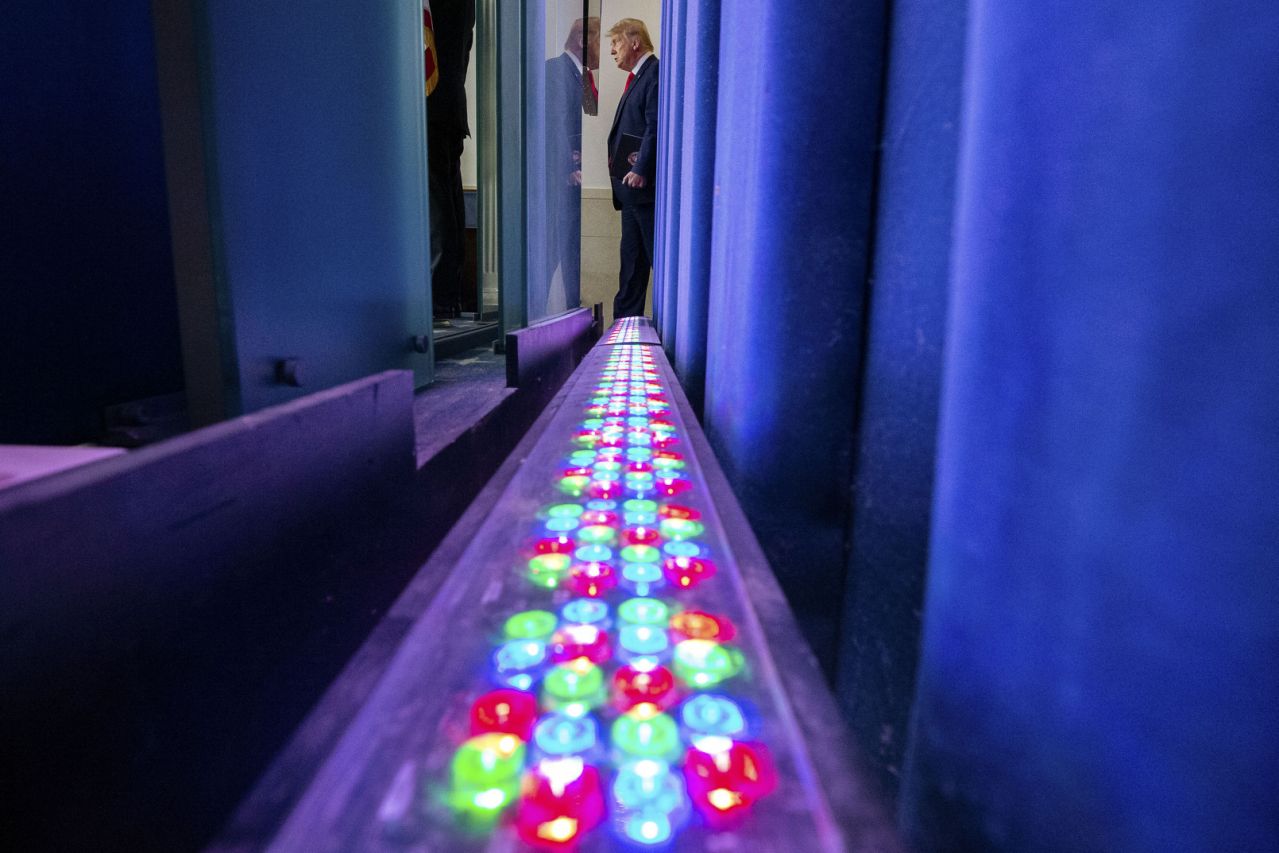 WASHINGTON (AP) — Is he a wartime president or a backup point man? President Donald Trump seems to go back and forth […] 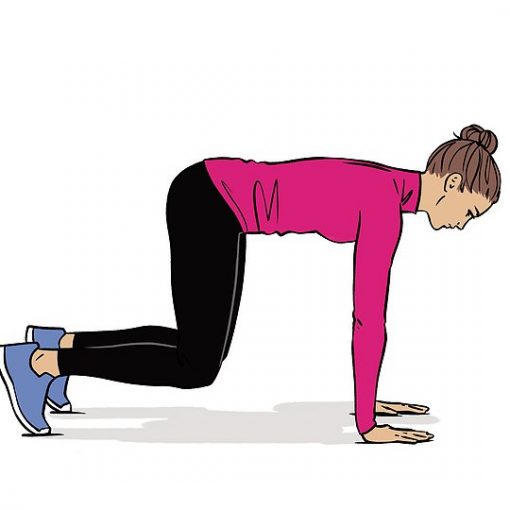 Get fit in 15 minutes: Celebrity personal trainer reveals the best exercise for toning your abs Nadya Fairweather suggests getting into a […]

In just under three weeks, the funny scenario has been watched more than 8.3 million times and gained over 2.1 million likes. […]