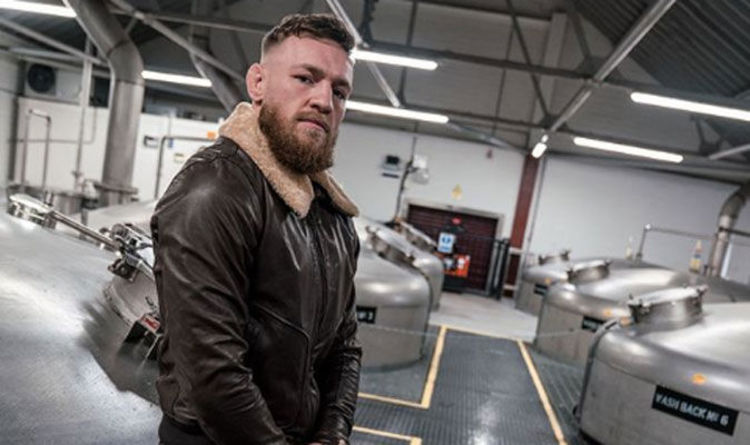 In the build-up to his eagerly-anticipated grudge match with Nurmagomedov, his successor at the summit of the lightweight division, McGregor repeatedly took aim at Abdelaziz.

‘The Notorious’ sounded off on Abdelaziz after the first UFC 229 pre-fight press conference when the Egyptian questioned why the former 155lbs champion was carrying two belts with him.

“Shut your mouth, Ali Abdelaziz! Mad terrorist! You terrorist snitch!” a fired-up McGregor screamed. “I know a lot about you as well you mad rat.

“I know a lot about you as well How’s Noah? (Abdelaziz’s estranged son) How’s Noah?

“Shut your mouth. Never speak about me. Never in your life.

“Watch yourself around me because you’ll be out of here quick. F**k you. Fool.”

Abdelaziz hasn’t forgotten about McGregor’s antics before his fourth-round submission loss to Nurmagomedov and has promised to make him pay for them if he comes face-to-face with the Irishman.

“He’s calling people a ‘Muslim rat’ and I denied it, of course, I denied it, but guess what? He said this on Instagram and Twitter throughout the week.

Nurmagomedov’s emphatic win over McGregor has made him a global superstar, with the Dagestan native’s social media following exploding after his career-defining victory.

Abdelaziz believes ‘The Eagle’s’ star is burning brighter than McGregor’s, adding: “Conor McGregor is a world champion, he’s the double champ, everybody’s sucking his blood but it’s not him.

“He’s going to Abu Dhabi to meet all these great sheiks, he’s going to Morocco to meet the king of Morocco and you got a guy driving a truck selling liquors.”

Both Nurmagomedov and McGregor are currently awaiting punishment from the Nevada State Athletic Commission for their actions in the mass brawl which followed UFC 229’s main event, a melee which was sparked by the former scaling the Octagon and attempting to dropkick the latter’s training partner Dillon Danis.

The pair, both 30, have been handed temporary suspensions and are due to appear before the commission on December 10.

The undefeated Nurmagomedov doesn’t plan on attending the hearing, though, telling BeIN Sports Turkey: “I’m not going to Vegas for the court.

“I am not guilty. I just defended my family and my religion.

“If they want to punish me, they can get all the money I earn. 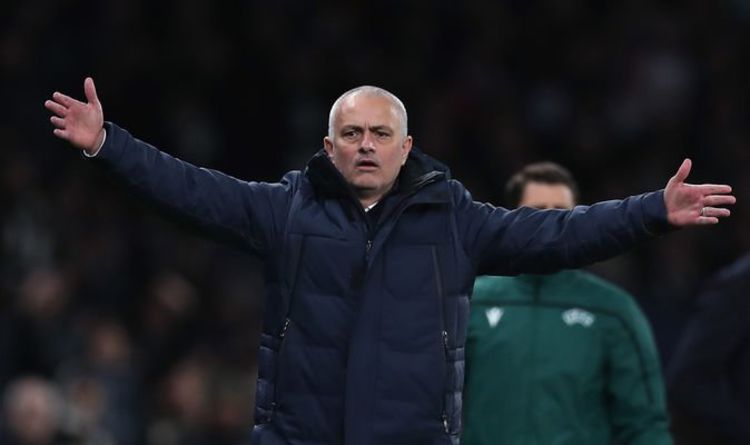 “Our squad even without a number two for Kane is a squad that can answer problems. Last season when Harry was injured […] 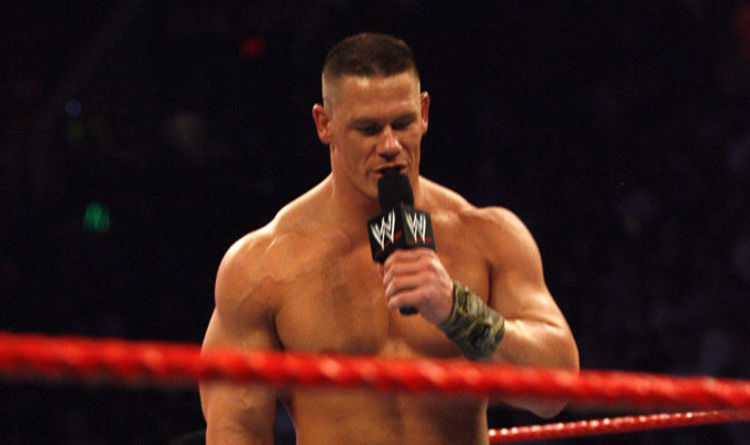 New York Mets outfielder Tim Tebow will play for the Philippines in this month’s World Baseball Classic qualifiers in Tuscon, Arizona. The […]

UK Athletics’ decision to fine Kyle Langford, the Commonwealth 800m silver medallist, £1,000 for an incident in which he appeared to grab […]