At first glance you might miss it. But a faint drawing of an unknown animal on a cave wall in a remote Borneo jungle is the oldest known figurative art. The painting was made at least 40,000 years ago, predating famous depictions of animals found on European caves and shaking up our understanding of the origins of art – a key innovation in human history.

The limestone caves of the remote East Kalimantan province of Borneo are adorned with thousands of images in three distinct styles: reddish-orange hand stencils and paintings of animals, purple hand stencils with intricate designs as well as human figures, and complex black depictions of humans, boats and geometric patterns. But the dates when these painting were created were a mystery.

“The art was discovered in the 1990s. We wanted to find out exactly how old it was,” says Maxime Aubert of Griffiths University in Queensland, Australia.

So he and his colleagues analysed the calcite layers covering the paintings. This crystalline material is deposited by dripping water and analysis of the uranium it contains gives a date for when the art beneath was created.

On a panel of depicting large reddish-orange wild-cattle, the researchers discovered that a faint animal had been drawn between 40,000 and 52,000 years ago. This makes it the oldest known figurative art and builds on the 2014 discovery of a hand stencil dating back at least 35,700 years on the neighbouring Indonesian island of Sulawesi. “It was quite amazing,” says Aubert.

The ability to depict real-life objects seems to have developed tens of thousands of years after humans first started to draw. The oldest drawing in the world is a 73,000 year-old crosshatch found in a South African cave. In Europe, the oldest art is also an abstract symbol of red lines and a hand stencil, made by Neanderthals around 65,000 years ago.

But these abstract designs are simpler than representational art, which makes the Borneo discovery particularly significant. “Figurative art is a more complex thing to do,” says Aubert.

The finding adds to the mounting evidence that Southeast Asia is a key site for the development of art, not just Europe as once thought. At the same time as art was developing in Europe, he says, “humans were making sophisticated paintings on the opposite side of the world.”

The researchers also found that the three different painting styles were created in three distinct phases, probably by different waves of people.

The purple-coloured painting style started around 20,000 thousand years ago. It is very different from the original reddish phase, depicting human figures with elaborate headdresses dancing and hunting, along with hand stencils decorated with geometric motifs, sometimes joined together by lines like a family tree.

The black paintings of people and boats are much more recent, and may be associated with the movement of Neolithic farmers into the region about 4,000 years ago.

The artists of all three phases are unknown. “That’s one of the big questions,” says Aubert, who plans to go back to Borneo next year to conduct archaeological investigations to find out more about these people. 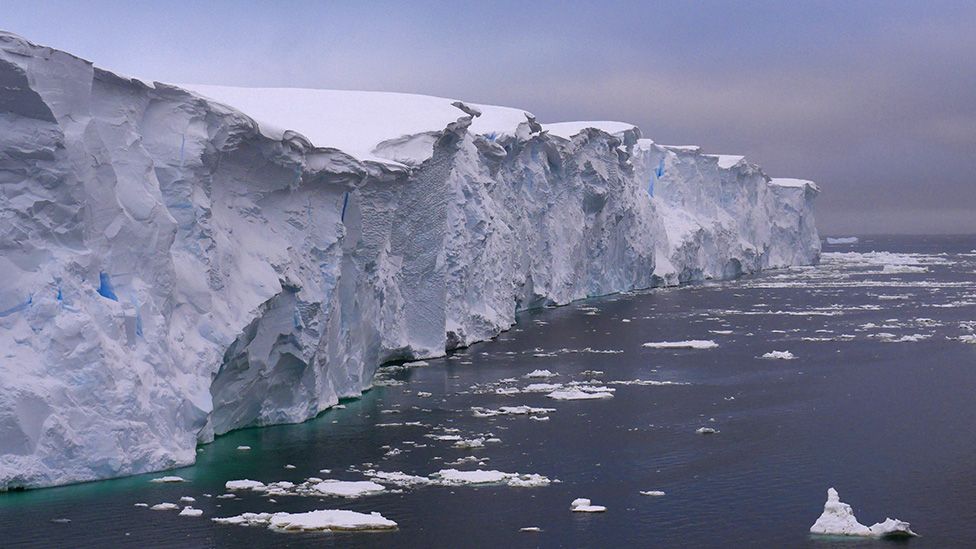 (DUBAI, United Arab Emirates) — A journal made public by the CIA and apparently handwritten by one of Osama bin Laden’s daughters […] 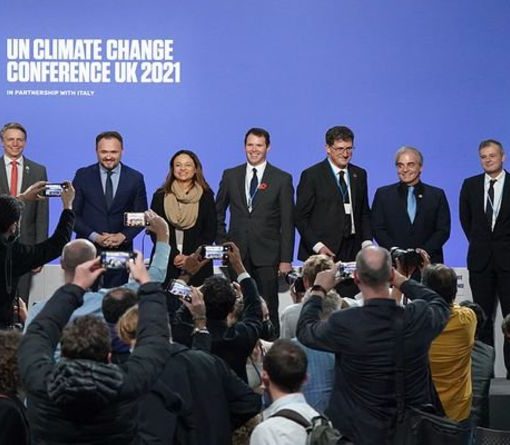 But the Beyond Oil and Gas Alliance (BOGA) failed to get the support of the world’s biggest oil producers – Saudi Arabia, […] 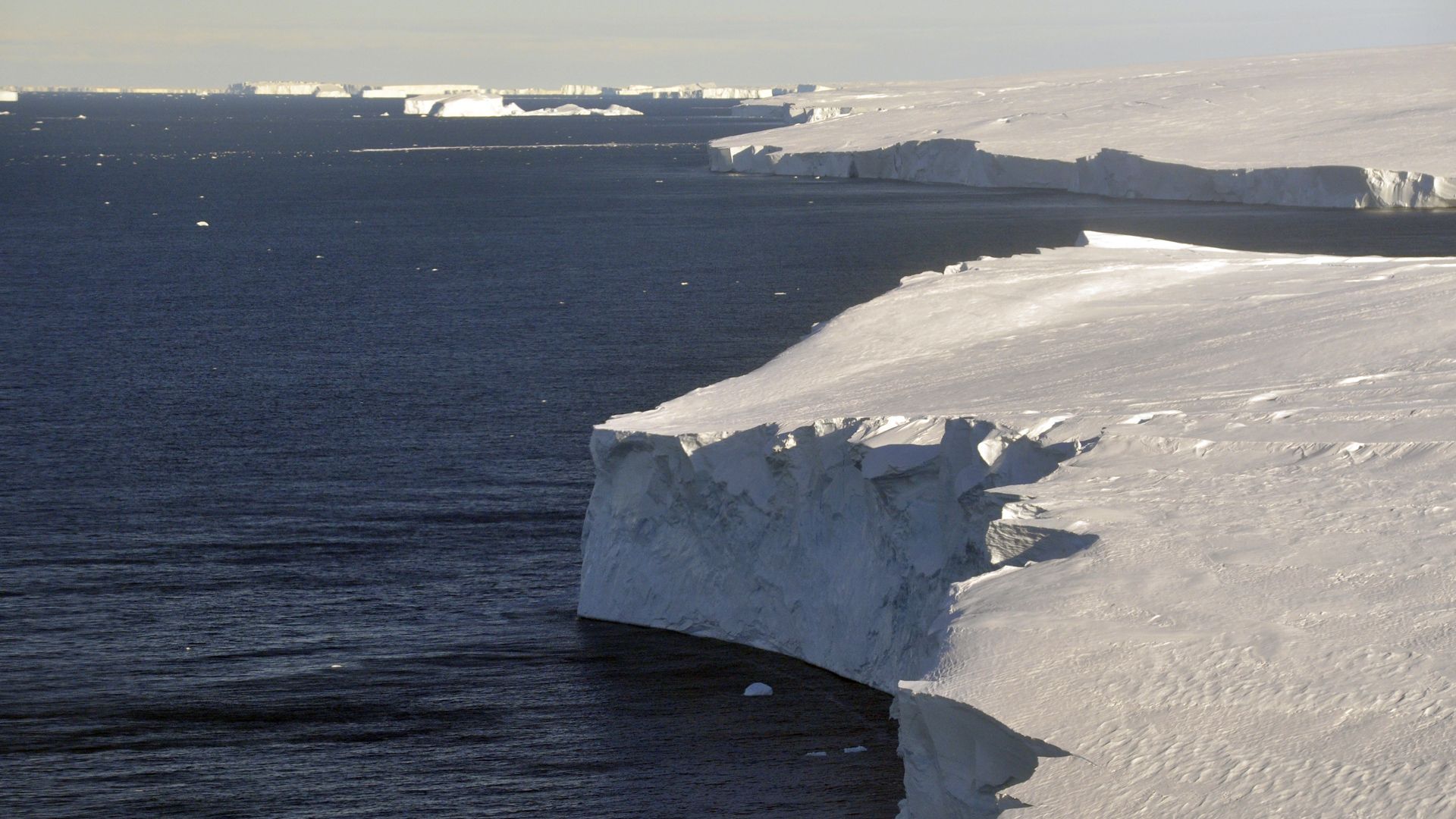 The icebreaker, the Nathaniel B Palmer, mapped more than 2,000 sq km of seafloor in front of the glacier Scientists may just […]