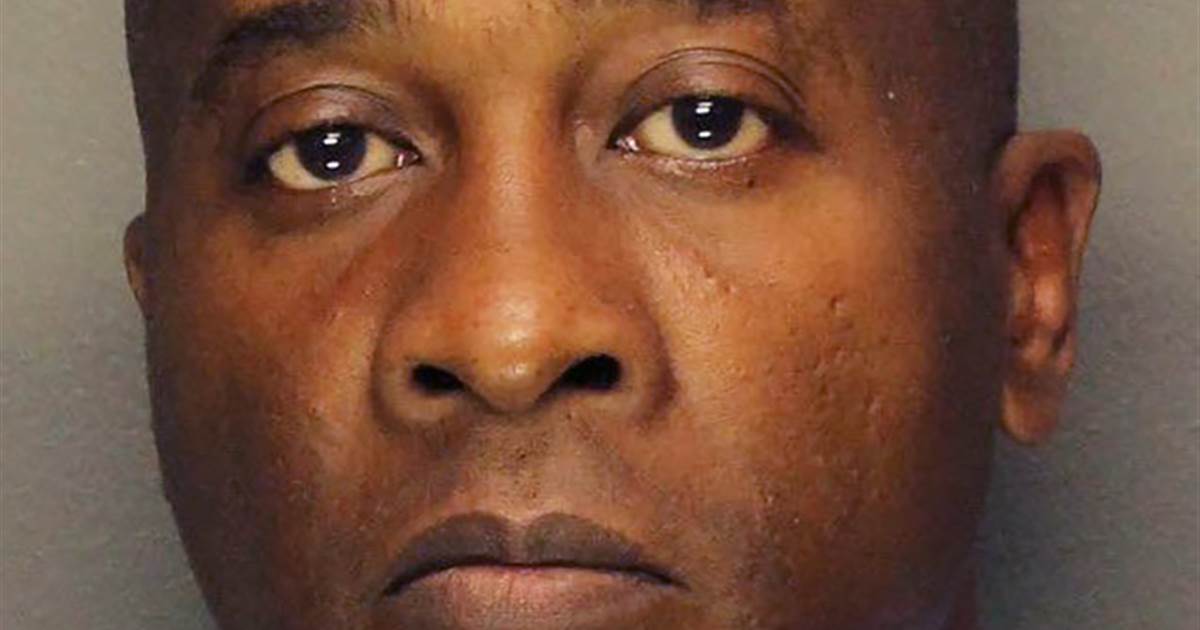 A New Jersey man wanted for allegedly killing his girlfriend was captured in Cuba this week and returned to the United States, authorities announced Wednesday.

James Ray III had been sought in the Oct. 23 shooting death of Angela Bledsoe, 44, in the Montclair, New Jersey, home they shared with their young daughter, investigators said.

Ray was not at the house when police arrived and had left their child with family members before heading to the Southwest and then to Mexico, authorities said. Once in Mexico, he flew to Cuba, they said.

Investigators said Wednesday they had obtained evidence that Ray, a lawyer, might try to go to Cuba.

Interpol issued an international alert to law enforcement agencies to locate and provisionally arrest an individual pending extradition, which allowed authorities to stop Ray before he could go through Cuban customs, officials said.

FBI agents were notified Oct. 28 that Ray was in Cuba, where local authorities detained him after U.S. officials obtained a warrant for his arrest for “unlawful flight to avoid prosecution,” said FBI Special Agent-in-Charge Gregory Ehrie.

Ray remained in custody there until the FBI took him back to New Jersey on Tuesday night. He was being held at Essex County Jail, court records show.

“Working with our federal and international law enforcement partners, we were able to identify him as our suspect and arrange to have him returned to New Jersey,” acting Essex County Prosecutor Theodore Stephens said.

Ray is charged with murder and weapons offenses and is expected to make his first court appearance Nov. 13. 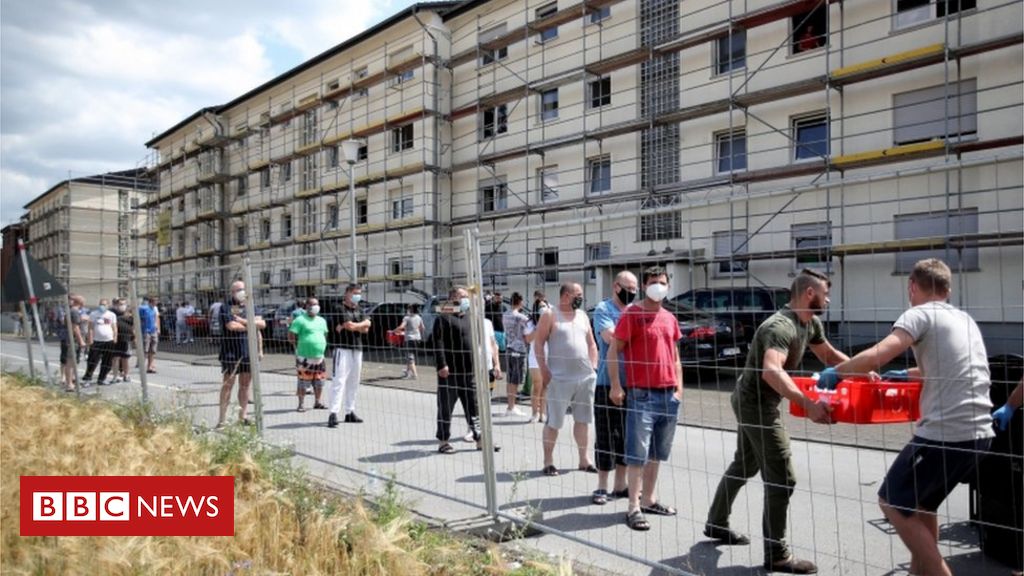 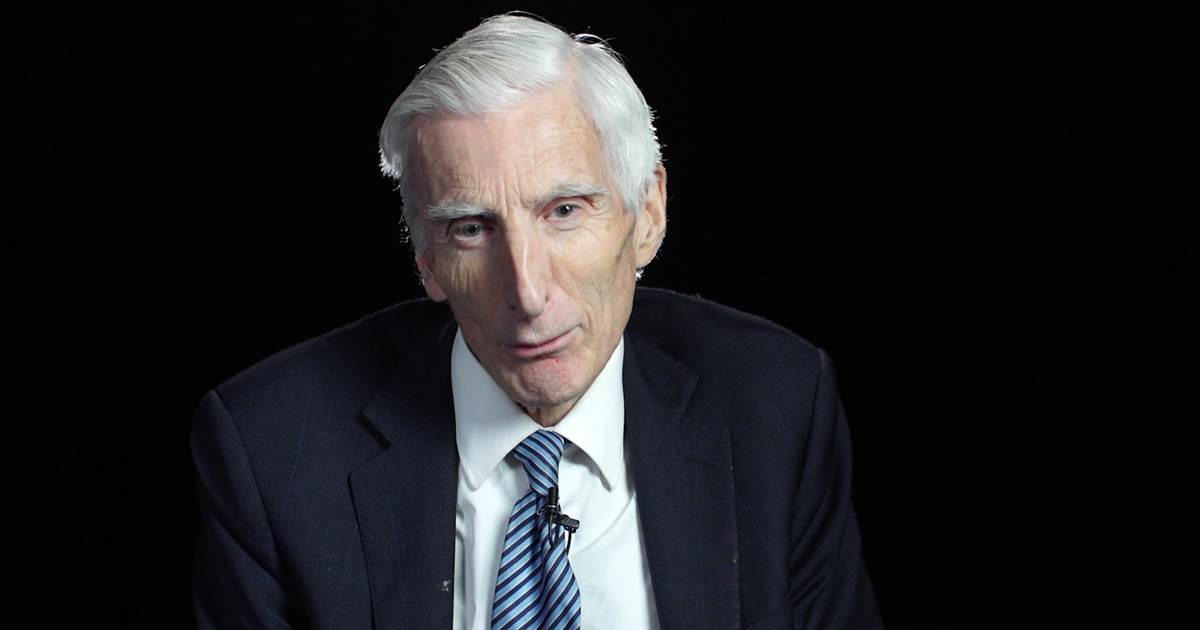 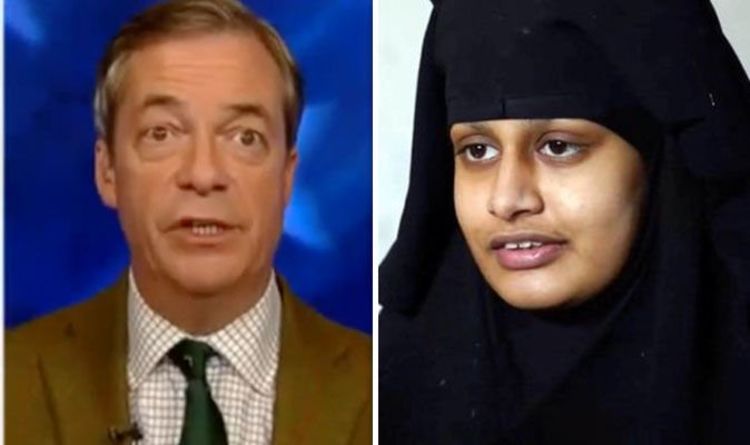 The former Ukip leader spoke to Fox News about the teenager’s desire to return to the UK. He said: “I don’t want […] 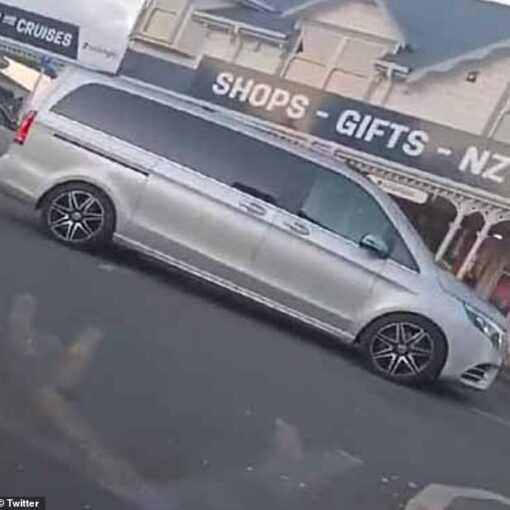