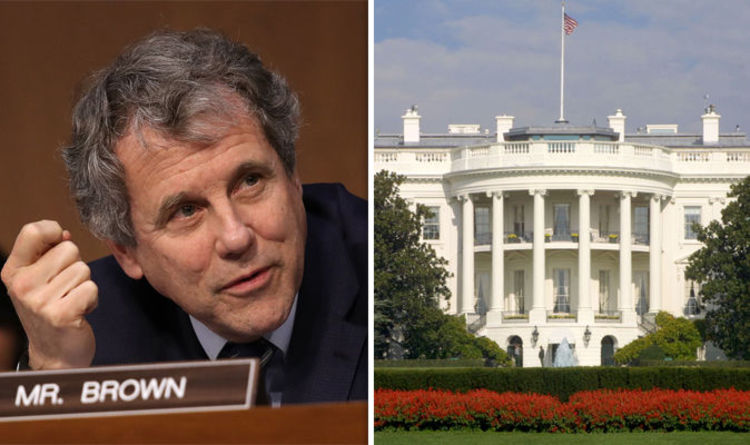 The 65-year-old populist lawmaker’s overzealous remarks will raise eyebrows and arouse speculation the senior Senator is vying for his next big political move.

In an apparent declaration of his intentions to succeed Donald Trump in the White House, Mr Brown referred to his campaign run as “the blueprint for our nation in 2020”.

He said: “Let our country — our nation’s citizens, our Democratic Party, my fellow elected officials all over the country — let them all cast their eyes toward the heartland, to the industrial Midwest, to our Great Lakes state.

“Let them hear what we say. Let them see what we do.

“And we will show America how we celebrate organised labour and all workers — the waitress in Dayton, the office worker in Toledo, the nurse in Columbus, the mineworker in Coshocton.

The Ohio Democrat secured his re-election to the US Senate, winning in a state Trump carried by eight points in 2016.

Ohio was very much a battleground state, being a pivotal fulcrum around which Trumpian realignment in American politics hinged.

Mr Brown is a stalwart Midwestern labour liberal – a hark back to an older Democratic politician before the Clinton/Sanders era.

The liberal lawmaker now appears to be gearing up for his own Presidential bid.

Mr Brown, who is a leading Democratic voice on financial regulation and workers rights, has a strong appeal among traditional so-called Rust Belt voters – those Americans disenfranchised by industrial decline.

He was on 2016 Democratic presidential nominee Ms Clinton’s shortlist of potential running mates and went through the vetting process.

In a speech on Tuesday night, Mr Brown said his victory showed “progressives can win – and win decisively – in the heartland”. 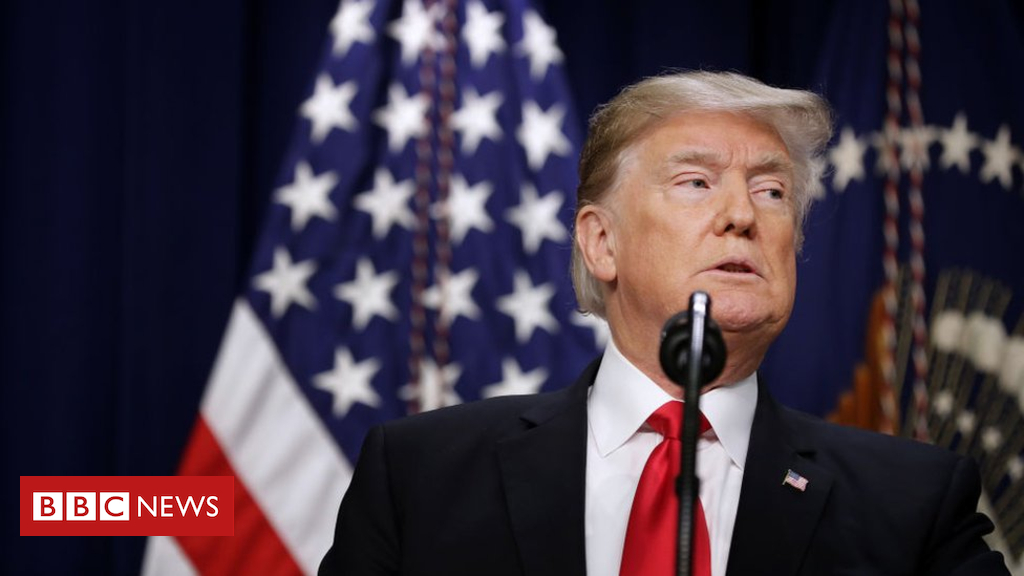 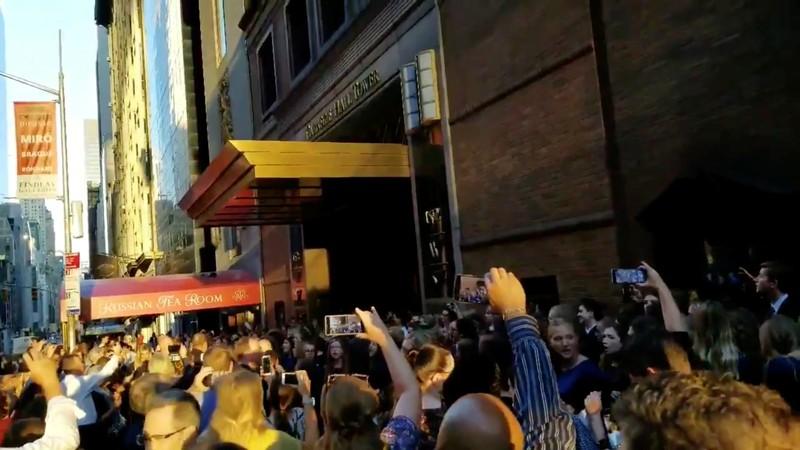 NEW YORK (Reuters) – When a massive blackout plunged much of Manhattan into darkness on Saturday evening, a choir and the casts […]