Yesterday, voters in San Francisco approved a $300 million-per-year tax on business earmarked to help the city’s burgeoning homeless population, estimated to number about 7,000 in a city of 884,000.

The measure will likely suffer from a double backfire in that it will result in more homelessness while shrinking the city’s tax base.

San Francisco’s Proposition C Gross Receipts Tax for Homelessness Services passed with 60% of the vote in a city where human waste, used needles, and petty crime has worn on both residents and tourists.

The Seattle City Council passed a business head tax in May that was to have raised $48 million a year earmarked for the homeless. But it was repealed a month later under intense pressure from Amazon and other tech firms.

The tax on local businesses varies, depending on the industry and size. San Francisco already collects about $880 million from some 13,000 companies domiciled in the city. The new tax would hit up to 400 of the larger firms in San Francisco, increasing the amount of business tax collected by the city by 34%. These businesses provide about 20% of the jobs in the city while generating about 40% of the city’s business tax receipts.

Yet despite—or perhaps because of—skyrocketing taxpayer spending, the problem only gets worse. The city’s internal staff analysis warned that the new tax was likely to drive out middle-class jobs and manufacturing.

Perhaps some of those workers and manufacturing jobs will end up in the welcoming arms of Texas.

Supporters of the tax raised and spent more than $7 million to circulate petitions and advocate for the tax, outspending opponents more than 5 to 1.

Two technology heavyweights backed the tax: Marc Benioff, CEO of Salesforce and Chuck Robbins, CEO of Cisco Systems. Benioff suggested the new tax was a moral responsibility for businesses that get tax breaks for locating in San Francisco. He and the firm he leads contributed more than $7 million to pass the initiative. The SEIU labor union also backed the tax—no doubt, many of their members will be employed provided homeless services under contract to the city.

Proponents argued that big companies, “not regular San Franciscans,” will pay the tax, betraying an ignorance as to who ends up paying taxes in the end—employees and consumers, who ultimately see lower pay or higher costs for goods and services, or both. Further, the supporters added, these big companies, “…just received a huge tax break from Donald Trump (and) can afford to do more.”

Homelessness in America is a multifaceted problem. Drug abuse, mental illness, high housing costs turbocharged by government policies that create artificial scarcity, weakening family units, and limited employment opportunities all contribute to homelessness to varying degrees, depending on the time and place. Tools available to law enforcement (including those other than arrest powers), public health services, as well as the strength of local charities also strongly affect the dynamic.

According to a report issued by the Obama administration’s Department of Housing and Urban Development (HUD) in November 2016, California occupied 4 of the top 10 major urban areas with an acute homeless population (Los Angeles City & County with an estimated 43,854 homeless; San Diego City and County, 8,669; San Francisco, 6,996; and San Jose/Santa Clara City & County, 6,524). Of the smaller city and county areas with a significant homeless population, 3 of 10 were in California: Santa Ana/Anaheim/Orange County, 4,319; Salinas/Monterey, San Benito Counties, 3,022; and Santa Rosa/Petaluma/Sonoma County, 2,906.

Some of California’s persistent homelessness crisis is likely due to high housing costs, in a region where government fees alone can add more than $100,000 to the price of a home, putting homeownership out of reach of most middle-class families. High housing costs also contribute to California having the nation’s highest Supplemental Poverty rate, 19%, proportionately 29% higher than in Texas. That the average rent in Los Angeles is $2,420 vs. $996 in Houston also contributes to a larger number of the working poor living on the edge of homelessness in California.

What is clear is that San Francisco, already the nation’s leader in spending money on the homeless, hasn’t solved the problem with the nation’s most-generous allotment of public funds. Now, public spending on homelessness in San Francisco is set to more than triple. 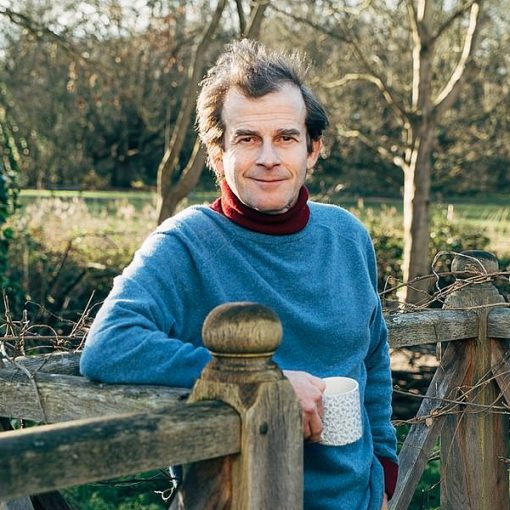 Judging by his sprightly appearance on our Zoom call, Edward Bonham Carter has spent a good chunk of lockdown twisting and stretching […] The Office for National Statistics (ONS) confirmed the huge second quarter contraction after a 2.2 percent fall in the first three months […] 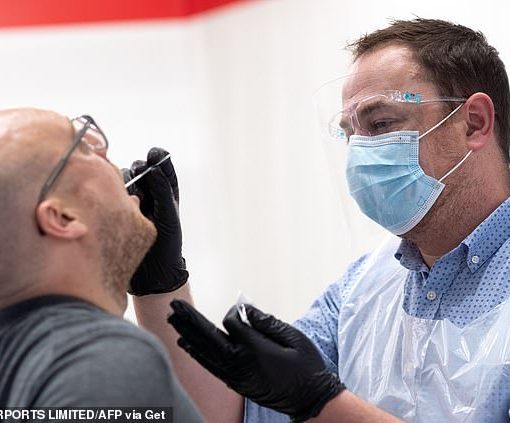 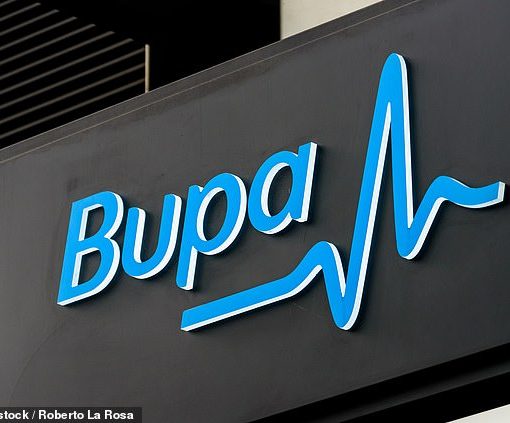