NBC “Meet the Press” host Chuck Todd says that the Republican win in Virginia’s 5th Congressional District is good news for the GOP, as a loss there would have meant a “tsunami.”

“That was our tsunami-watch race in Virginia. It’s an open seat, a Republican district. Leslie Cockburn there is a longtime, progressive journalist,” Todd said in reference to the Democratic candidate.

“Had that flipped, you would be looking at something we’ve never seen before on the Democratic side. That is a sigh of relief for Republicans.” When it comes to control of the House, “this could be a knife fight tonight,” Todd said.

WATCH: With Denver Riggleman’s win in Virginia’s 5th Congressional District, will the GOP avoid a wave? #ElectionDay
“That is sort of the ‘sigh of relief’ from Republicans” says @chucktodd. For Republicans, “This could be a knife fight, tonight. We’ll see.” pic.twitter.com/nKWtHpGCTj

With 56 percent of the vote in the Hoosier State tallied, Braun was beating Donnelly 54.9 percent to 41.0 percent.

Polls in recent days had shown a dead heat between Donnelly and Braun, a former businessman and member of the Indiana State House.

Braun’s win for the GOP gives the party a wider cushion as it seeks to maintain its control of the Senate.

One out of every six voters nationwide casting ballots in 2018 said that they were voting in a midterm election for the first time, according to results from today’s NBC News Exit Poll. Among this group of voters new to midterm elections, Democrats and independents far outnumbered Republicans, who made up just a quarter of those who said they’d never voted in a midterm election before.

This is in part because Democrats tend to be younger and thus more likely to be new voters, while independents tend to be less frequent voters and thus less likely to have voted previously in a midterm election.

We’d like to give a special shoutout to Byron Tau of The Wall Street Journal, who is tracking what newsrooms across the U.S. are feeding their journalists.

It is an exhaustive list that is still being reported out, but the snapshot is of carbs, saturated fat and salt.

If it’s election night, it’s time for newsroom dinners. Gray Lady goes with brisket burgers and fried chicken sandwiches. The Post is having a “Greek Mixed Grill.” And upstart Axios is eating Rocklands BBQ. A roundup of what reporters are noshing on.https://t.co/2ATp3UCp4u pic.twitter.com/7bybM6VwrG

It wouldn’t be Election Day without an allegation that members of the New Black Panther Party were intimidating voters at the polls.

This year’s allegations come by way of the Georgia governor race, in a closely watched contest between Democrat Stacey Abrams and Republican Brian Kemp.

Posts on Twitter and Facebook — some with thousands of engagements — have alleged Abrams-supporting, armed Black Panthers have been walking through polling places in Georgia and threatening voters. There is no evidence for such a claim, but the misinformation stems from a report published in Breitbart over the weekend that went viral, attracting 95,000 engagements, according to social analytics tool BuzzSumo.

Kemp linked to Breitbart’s article in a tweet from his official account on Sunday. That report took photos from the Georgia New Black Panther Party’s Facebook page which showed a few of the armed men posing with Stacey Abrams’ signs on the streets of Atlanta.

The fear-baiting is reminiscent of Election Day 2008 in which two members of the New Black Panther Party, one carrying a nightstick, were recorded standing outside a Philadelphia polling place. That video became the subject over nearly 100 Fox News segments and two Department of Justice investigations.

Facebook has also squashed rumors on its platform that U.S. Immigrations and Customs Enforcement agents would be patrolling polling places, checking IDs, and making arrests of undocumented immigrants attempting to vote.

ICE dispelled such rumors last month, tweeting that the agency “does not patrol or conduct enforcement operations at polling locations. Any flyers or advertisements claiming otherwise are false,” ICE wrote on Twitter.

Propublica described the ICE rumors as another recurring piece of disinformation, that “cropped up intermittently over the past two years.

A Facebook spokesman told NBC News that Facebook that the War Room had been monitoring post, with assistance from the Department of Homeland Security and state elections directors. As part of that effort, Facebook had taken down multiple posts that falsely claimed ICE was patrolling polling places. They also took down “several” posts aimed at voter suppression including posts that urged voters to head to polls on non election days.

In addition, Maryland voters re-elected Gov. Larry Hogan, a popular Republican, NBC News projects. He beat Ben Jealous, the former president and CEO of the NAACP who supported Sen. Bernie Sanders in his primary bid against Democrat Hillary Clinton in 2016.

Watch full election night results as they come in at NBC News.

Menendez and Hugin, a Marine Corps veteran and the former chief of a biopharmaceutical behemoth who spent millions of his own money pummeling his opponent with negative ads, had been locked in a neck-and-neck race in recent days.

The governor’s race in Ohio is too close to call, according to NBC News. 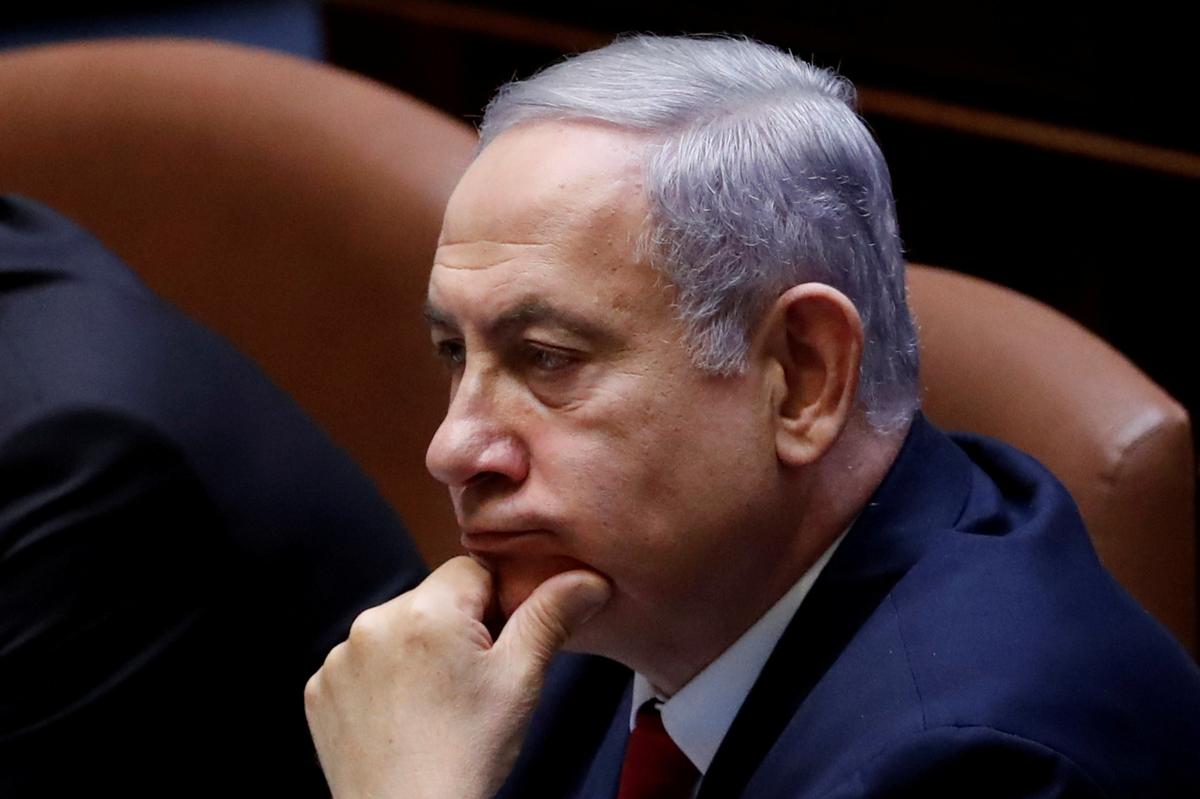 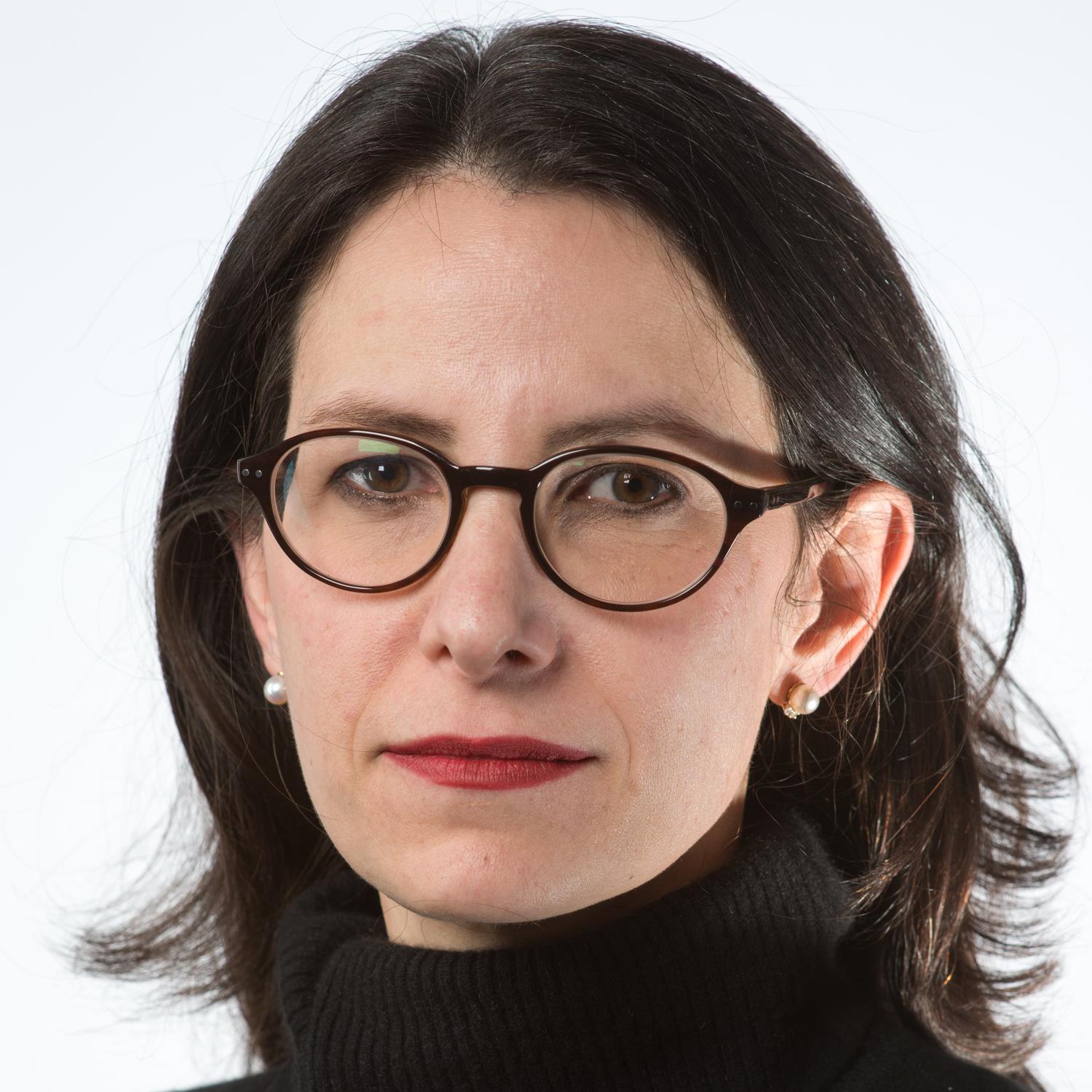 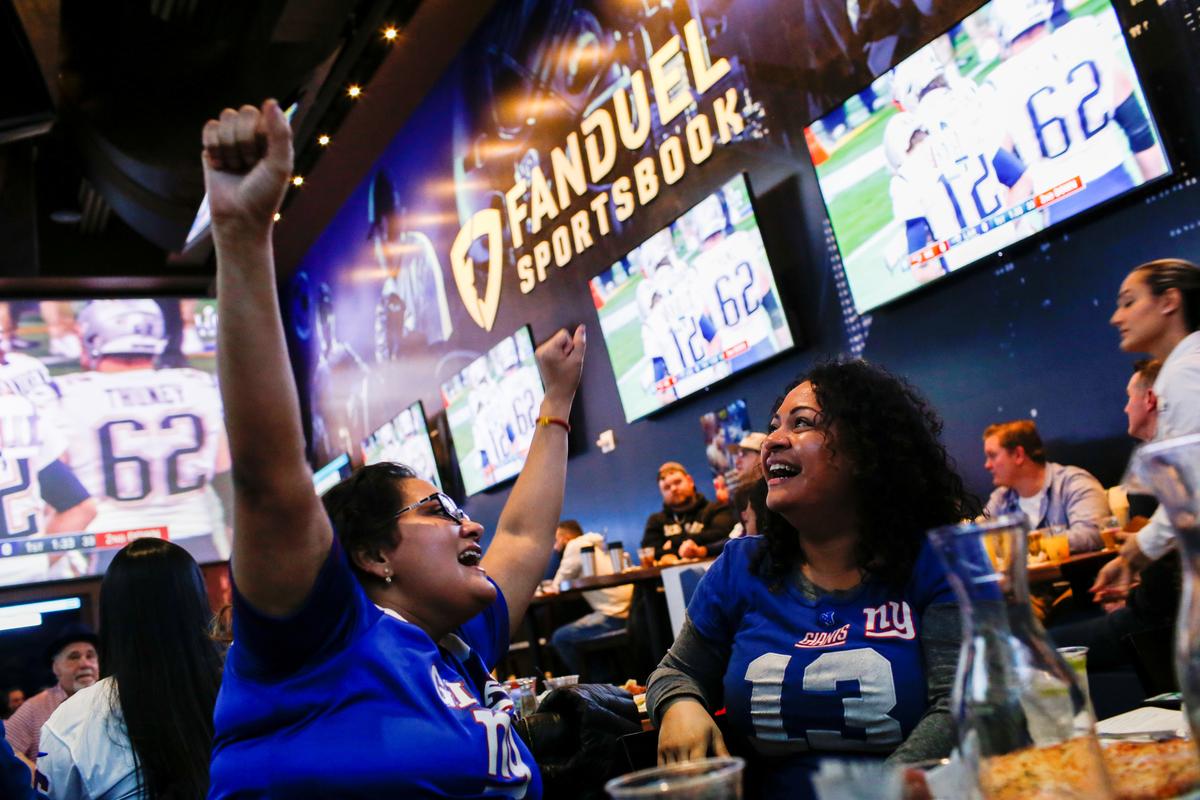 EAST RUTHERFORD, N.J. (Reuters) – A roar went up inside the FanDuel Sportsbook in New Jersey on Sunday, but play in the […]