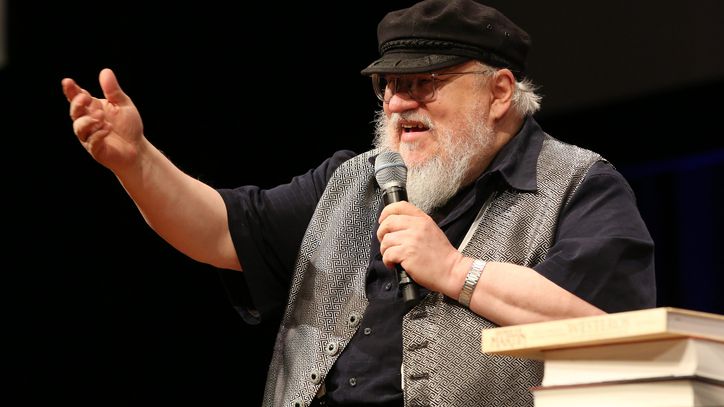 Game of Thrones author George R.R. Martin hasn’t forgotten about the millions of fans waiting impatiently for The Winds of Winter, the planned sixth novel in his Song of Ice and Fire fantasy series.

On Monday, in the middle of a personal post about other book news, Martin dropped just a few words about the long-awaited book.

“Believe it or not, I am working hard on a lot of things (yes, including WINDS), even though I am not allowed to talk about most of them,” Martin wrote. “Eventually, I hope, you’ll all be able to enjoy the fruits of my labors. I hope…”

He also apologized for calling the upcoming Game of Thrones prequel (Martin prefers to call it a “successor show”) by his preferred title, The Long Night.

HBO recently shared the news that Naomi Watts and Josh Whitehouse have been cast in the show, but while the network was careful to not give the prequel a title, Martin went ahead and called it The Long Night on his blog.

“HBO has informed me that the Jane Goldman pilot is not (yet) titled The Long Night,” he wrote Monday. “That is certainly the title I prefer, but for the moment the pilot is still officially UNTITLED.  So… mea culpa, mea culpa, mea culpa. Elsewise, the pilot is coming along well, with casting falling into place. I could tell you more, but I am not supposed to.”

And The Long Night, or whatever it ends up being called, isn’t alone.

“We also have a couple of other successor shows still in development, but I cannot tell you about those either,” Martin said. “Sorry.”

It’s a good time to be George R.R. Martin, though. He went on to say that a number of his books and stories are being turned into TV shows and movies, but again, held off on too many juicy details.

Game of Thrones is expected to return to HBO for its final season next summer.

CNET’s Gift Guide: The best place to find the perfect gift for everyone on your list this season. If you use Windows 7 then it’s probably time to upgrade to Windows 10. Microsoft has already confirmed that it is ending […] 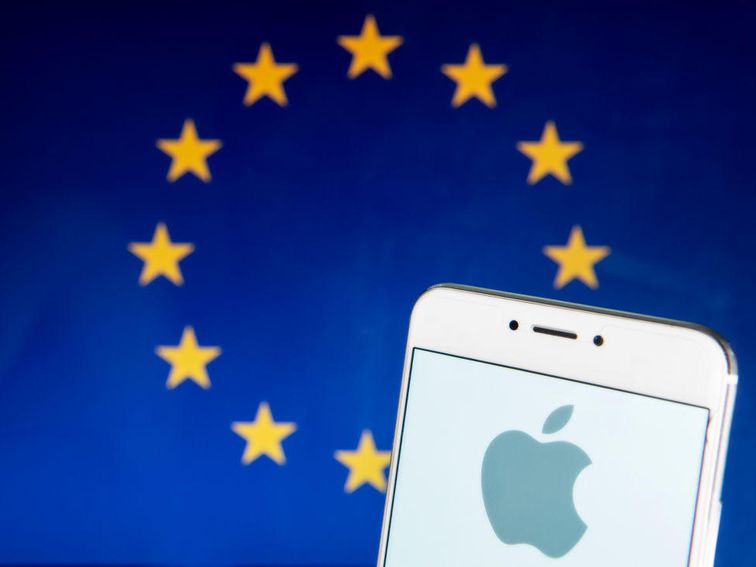 Apple is fighting to save its billions. Budrul Chukrut/SOPA Images/LightRocket via Getty Images Apple is heading to court next month to fight […] 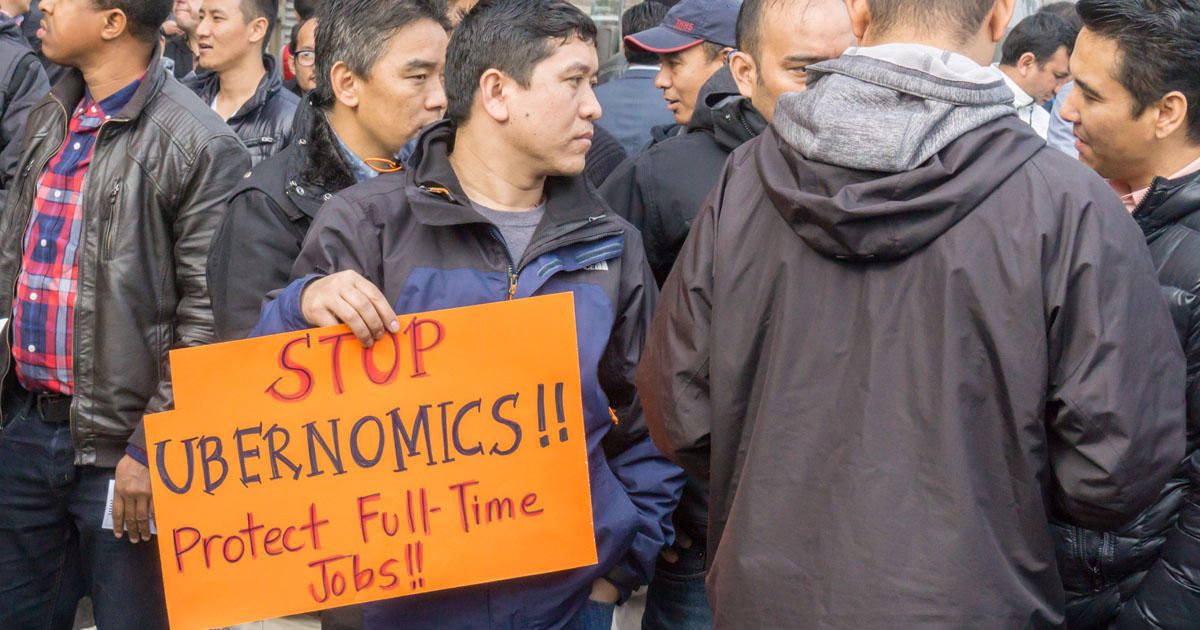 While ride-hailing services such as Uber have given riders more options for getting around town, they’ve also proven a bit of a […]

Marvel Studios Are you ready for some superheroes? During Monday night’s NFL game between the Washington Redskins and Super Bowl champions the […]