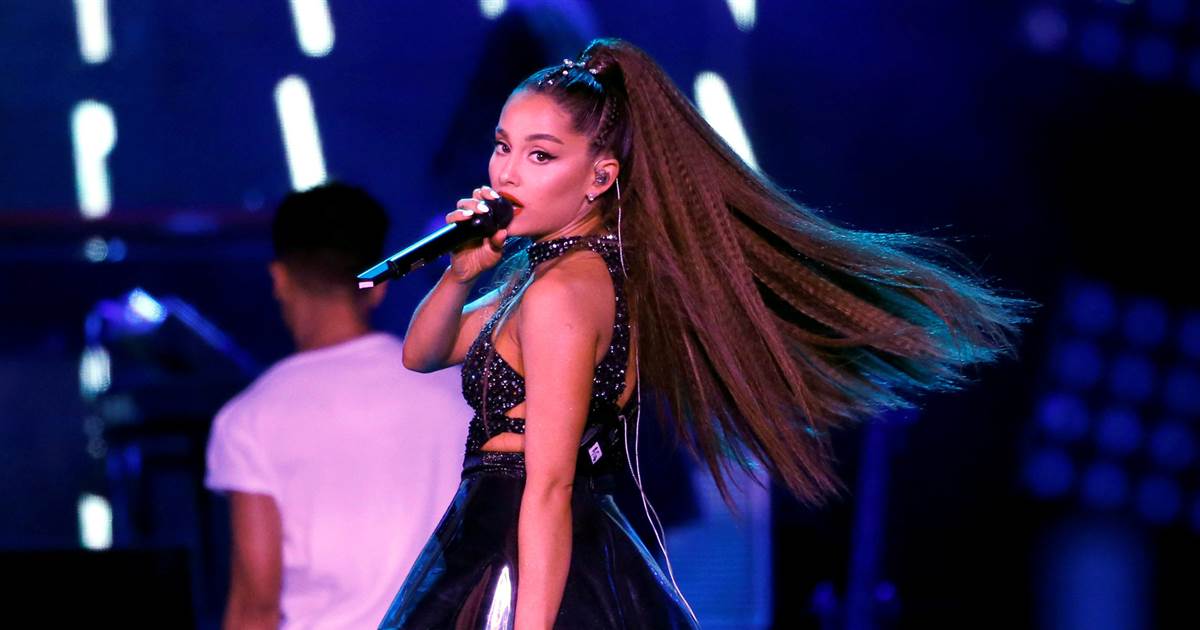 Billboard on Tuesday named the 25-year-old award-winning singer its 2018 Woman of the Year. Grande will receive the award at Billboard’s 13th annual Women in Music event on Dec. 6 in New York City.

In a statement Billboard’s vice president of content Ross Scarano says Grande “consistently stands up for herself and her decisions in a world that often isn’t hospitable to that sort of strength in young women.”

In the past year, Grande has had Top 40 hits including “No Tears Left To Cry,” ”Breathin'” and “God Is A Woman.”

She helped organize the One Love Manchester concert last year, raising more than $23 million for victims of the Manchester bombing. 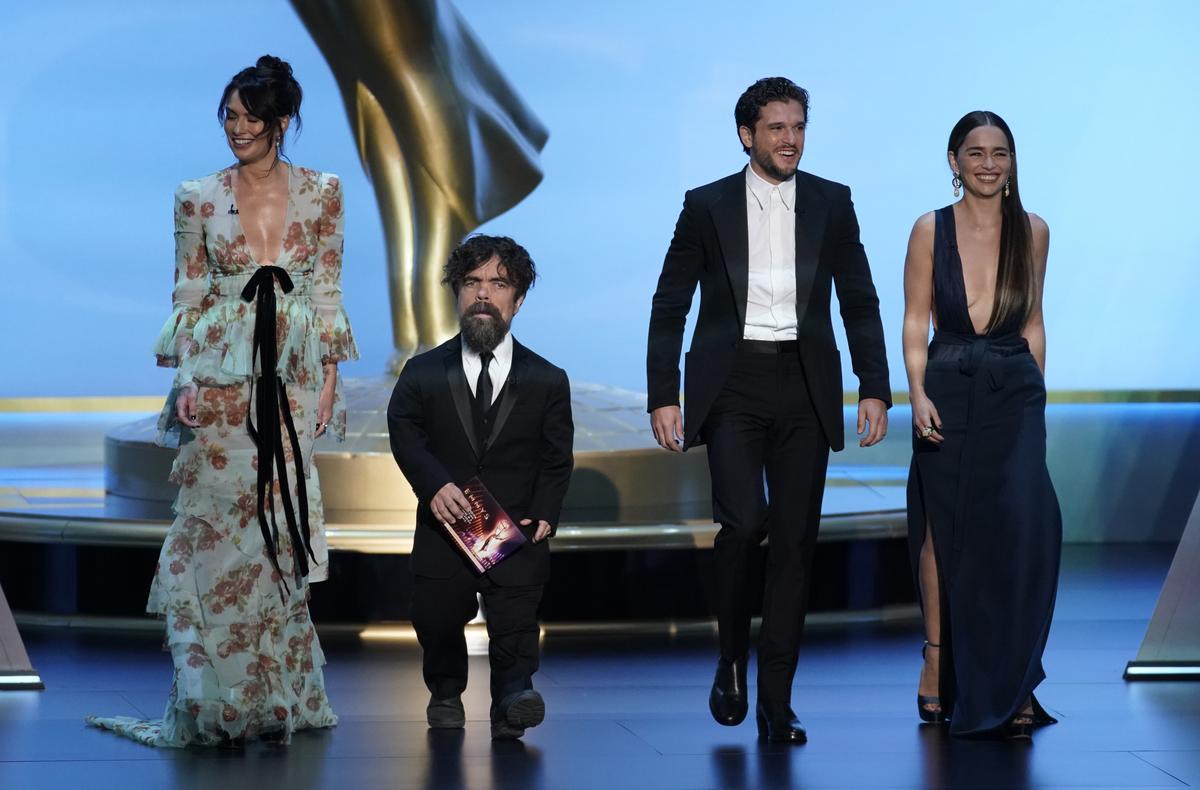 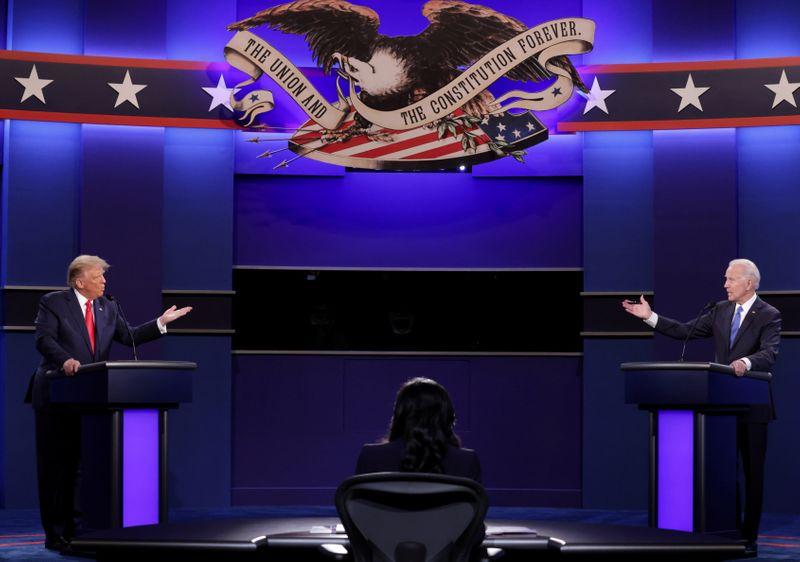 By Reuters Communications On the heels of U.S. Election Day on Tuesday, Reuters will be hosting two virtual events featuring journalists from […] 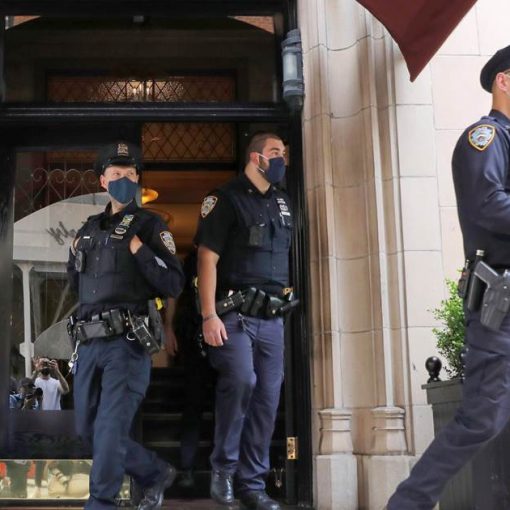 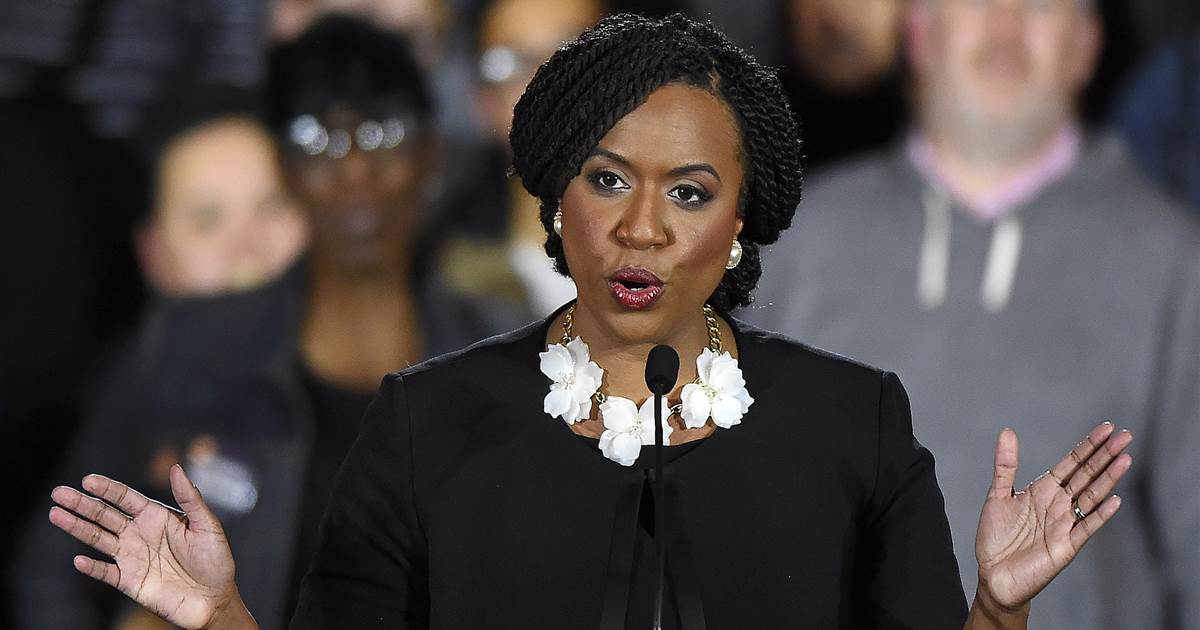