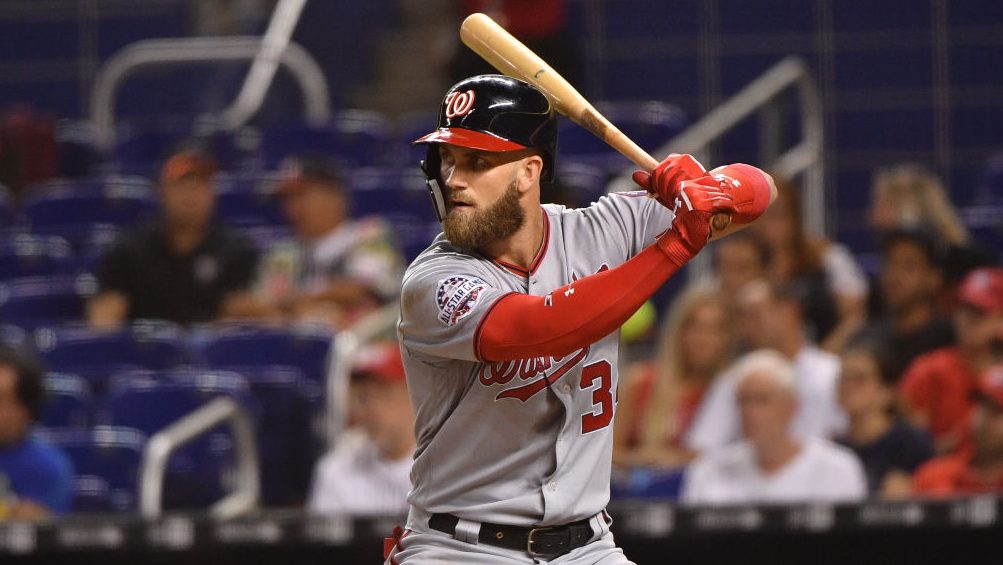 The Yankees are primed to make a splash in the free agent market this offseason, but it’s not yet clear exactly where they’ll be focusing their efforts. A recent report from Steve Phillips of MLB Network suggests that the club “will not be in on [Bryce] Harper” in 2019, but will instead attempt to court fellow free agent Manny Machado.

While the Yankees certainly have the resources to pursue the kind of record-breaking contract Harper is expected to secure, they’re not hurting for outfielders at present. The team declined a $12.5 million club option on veteran outfielder Brett Gardner last Wednesday and re-signed him to a $7.5 million contract that will keep him in the Bronx throughout the 2019 season. With Giancarlo Stanton, Aaron Judge, and Aaron Hicks expected to comprise the Yankees’ starting outfield trio next year, it seems unlikely that they’ll choose to devote significant resources to another top-tier outfielder when they have more pressing issues to address — for instance, adding rotation depth and stabilizing their infield. Then again, it’s not as if Gardner’s recent .236-average, 2.5-fWAR performance is standing in the way of them making a run at one of the best players in baseball, either.

As for Machado, Phillips’ report appears to contradict that of SNY’s Andy Martino, who alleged that the Yankees were feeling “lukewarm” toward the infielder following his head-scratching antics during the postseason. As Bill pointed out last week, however, teams have a vested interest in lowering Machado’s asking price, and no one team is expected to abandon their pursuit of the All-Star slugger simply because he exhibited poor temperament and questionable on-field antics this fall. 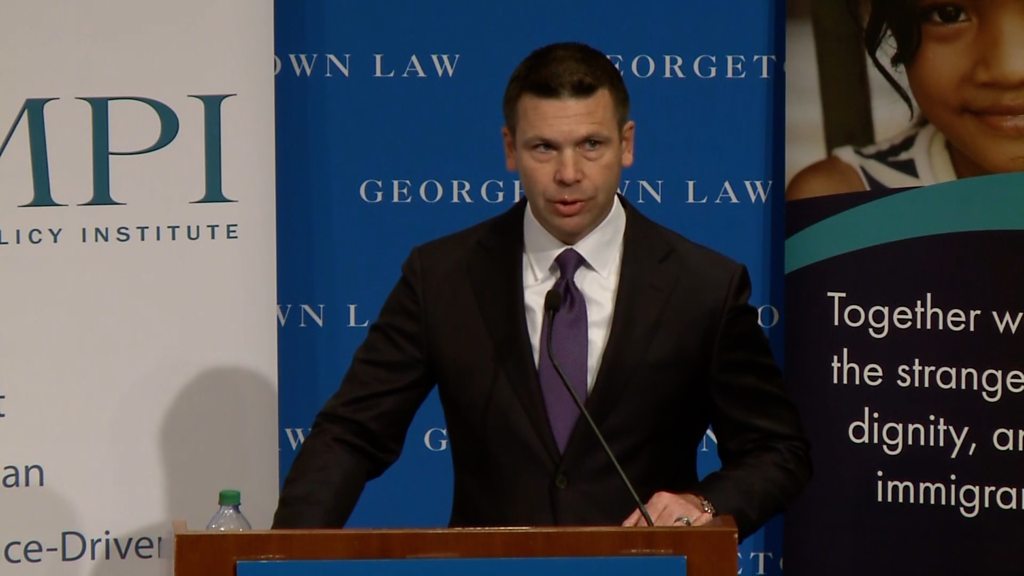 The European Commission president met the leaders of Hungary, Poland, the Czech Republic and Slovakia – all critical of his plan for […] Biden said McCain “could not stand the abuse of power wherever he saw it, in whatever form, in whatever country.” Dabbing his […]