Rafael Nadal is to undergo ankle surgery and has pulled out of the ATP Finals in London because of an abdominal injury.

The Spaniard withdrew from the Paris Masters with the abdominal injury and has failed to recover in time for next week’s event in London.

He was scheduled to have a procedure to remove a floating body from his ankle on Monday in a bid to be fit for the start of the new season.

In a post on his official Facebook page, Nadal said: “It has been a complicated year, very good at the tennis level when I was able to play, and at the same time very bad as far as injuries are concerned.

“I have done everything possible to reach the end of the season in good condition, both in Paris and London, doing things well and I really wanted to play.

“Unfortunately, I had the abdominal problem in Paris last week and, in addition, I have a free body in the ankle joint that has to be removed in the operating room today.

“It is true that we had detected it for a long time and from time to time it bothered me. However, since the problem in the abdominal muscle also prevents me from playing in London, we take advantage of the moment to remove the free body and avoid future problems. In this way I hope to be in full condition for the next season.”

Nadal’s withdrawal in Paris allowed Novak Djokovic to replace him at the top of the world rankings. The Spaniard will be replaced at the season-ending tournament by the world No 10, John Isner.

Kei Nishikori has also been drafted in after the world No 4, Juan Martín del Potro, withdrew with a knee injury. 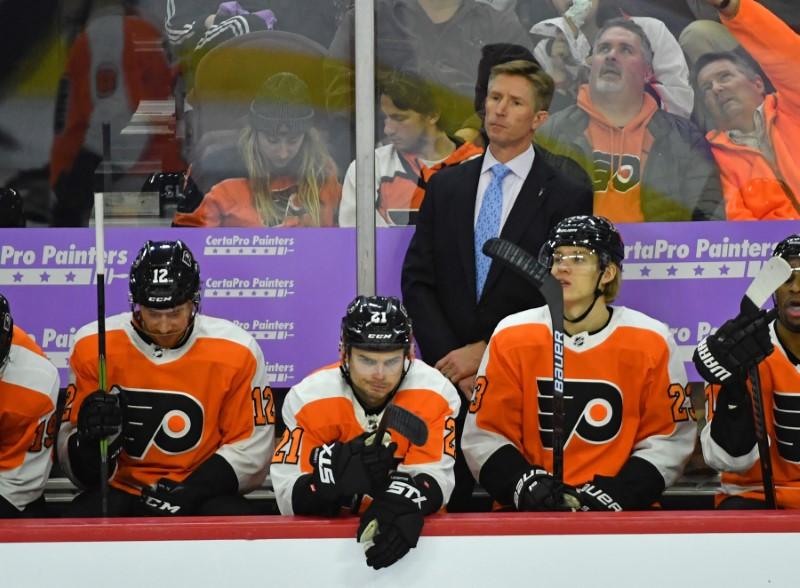 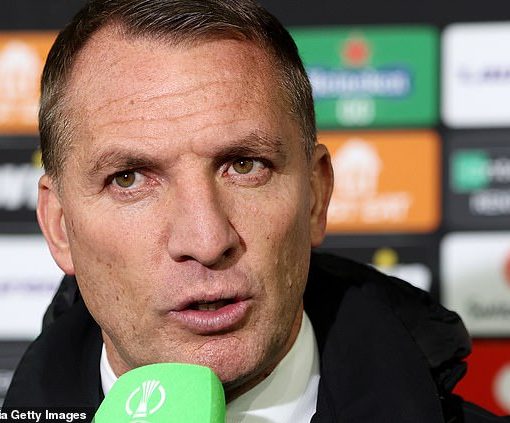 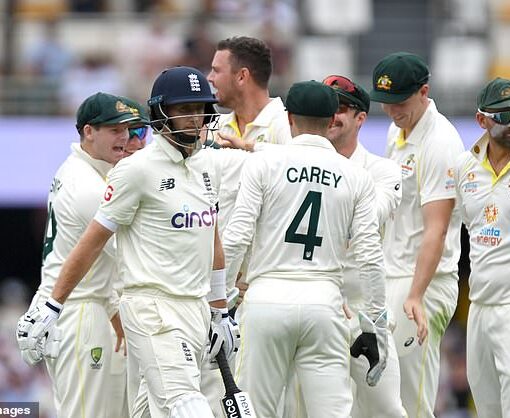 For all the fighting talk and all the good intentions, England emerged battered and bruised from the opening day of the Ashes […] 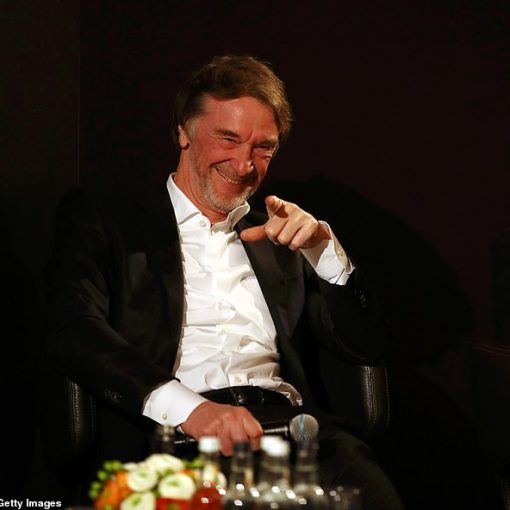