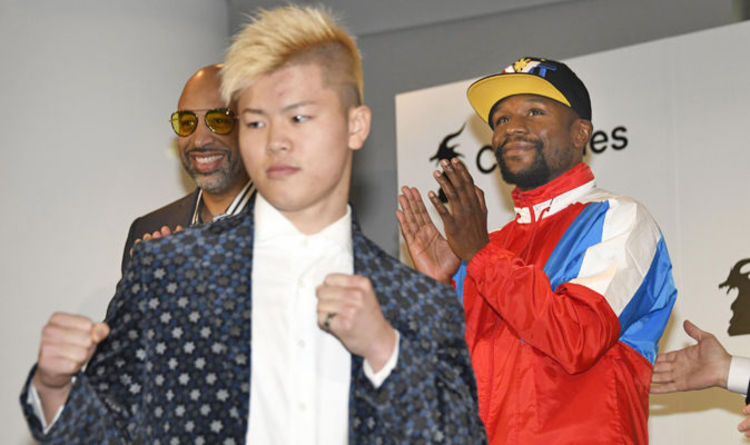 The showdown is expected to be an MMA fight – although there is yet to be confirmation on that.

Mayweather is tipped to ditch boxing after a 50-0 career and try his hand at MMA.

But who is Tenshin Nasukawa? And why was he chosen as Mayweather’s first opponent in Japan?

Here’s everything you need to know…

Who is Tenshin Nasukawa?

MMA is big in Japan and Tenshin Nasukawa is a rising star.

Aged just 20, he already boasts a 27-0 kickboxing record, with 26 wins coming via knockout.

Nasukawa made his MMA debut in December 2016, where he beat Nikita Sapun in the first round.

He has fought a further three times in MMA – winning all three bouts.

But Nasukawa remains a kickboxer by trade and most recently beat Japan’s Kyoji Horiguchi at Rizin FF 13 in September.

He had an amateur record of 99-5 by the time he turned professional at the age of 18.

Standing at just 5ft 5in, Nasukawa is a full three inches shorter than Mayweather.

Will Floyd Mayweather vs Tenshin Nasukawa be boxing or MMA?

Nasukawa competes in the RIZIN Fighting Federation, the company Mayweather has just signed with. That suggests Mayweather is willing to ditch boxing and try out MMA.

The American, 41, posted an image of social media today of him wearing a boxing glove and an MMA glove, seemingly contemplating which one to choose.

“I want to continue to come over here and bring other fighters over here.

“My company have been making some huge fights happen in the U.S. but we look forward to taking the Mayweather promotions banner and the TMT (The Money Team) banner worldwide.

“And if it means working with a great guy like this (Rizin president Nobuyuki Sakakibara) then there is no problem.”

Tenshin Nasukawa admitted himself he was surprised to get the call to fight Mayweather.

However, he also promised to deliver Mayweather the first defeat of his professional fighting career.

“It was a surprise offer but I accepted without hesitation,” said Nasukawa.

“It’s the biggest moment in my life and I want to be the man who changes history. I’ll do that with these fists, with one punch – just watch.” 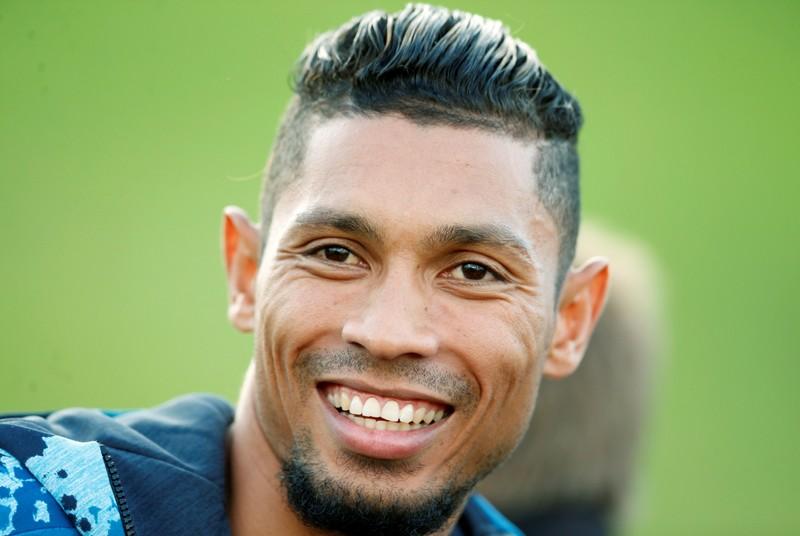 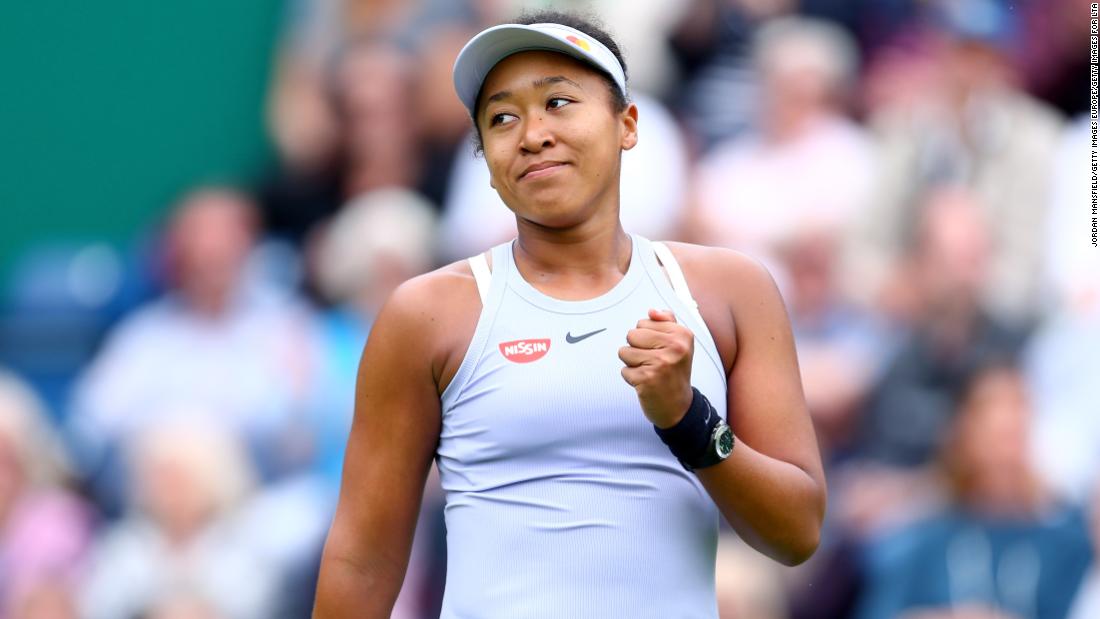 Two-time grand slam winner Naomi Osaka knows how to face a big-time tennis match, but can she see off CNN’s quirky quickfire […] 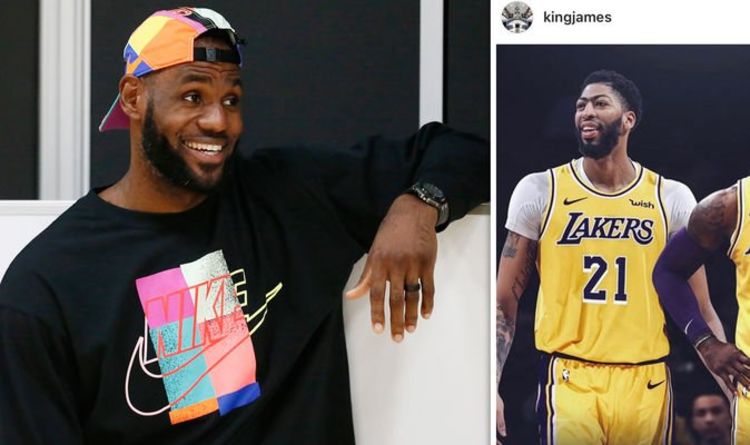 The Lakers agreed a deal to take Davis to LA last night with ESPN reporting the trade has been agreed. NBA insider […]