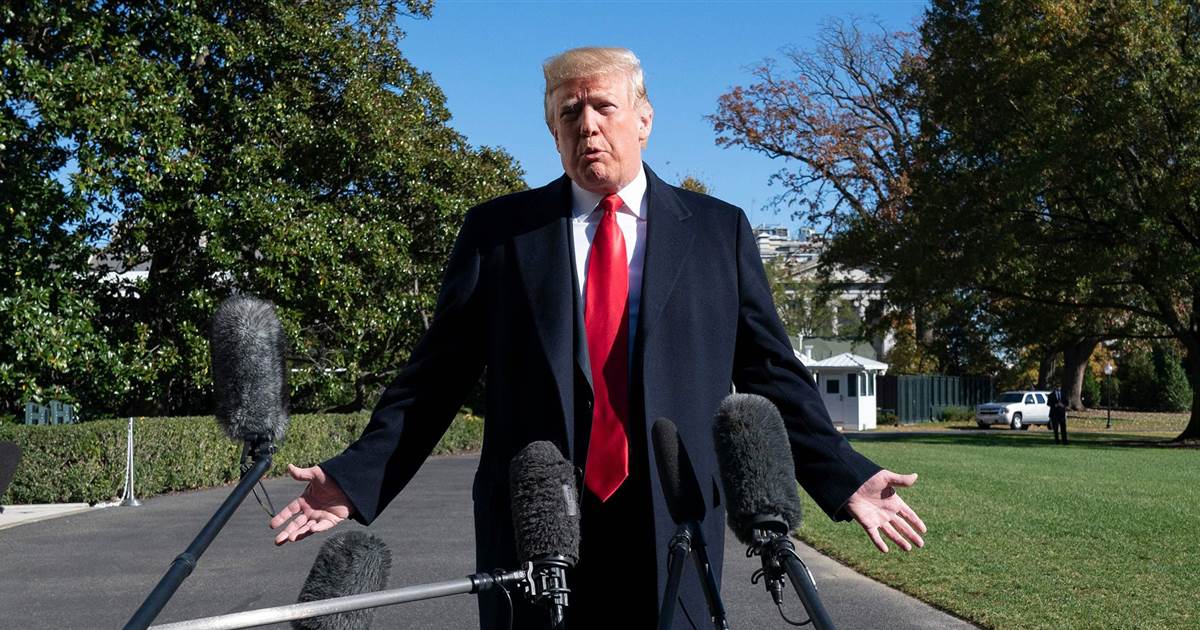 WASHINGTON — President Donald Trump praised Georgia Secretary of State Brian Kemp, the Republican candidate for governor, saying on Sunday that his campaign has been “extraordinary.”

“He studied for this job for a longtime. He will be a great executive and he will keep Georgia on the path it is going, which is up,” Trump told reporters as he left the White House for a campaign rally with Kemp in Macon, Georgia.

Kemp is running in a close race against Democrat Stacey Abrams for the governor’s seat. Abrams would be the first black woman to be elected governor in the state if she wins.

Voter rights and suppression has been front and center of the Georgia race. Kemp has come under fire from Democrats for allegedly suppressing minority votes in his role as secretary of state. And Kemp Sunday accused the state Democratic Party of an attempted hack of the voter registration system. The Democratic Party called Kemp’s accusations, for which he provided no evidence or specifics, a “political stunt.”

Trump will campaign with Kemp Sunday afternoon before he heads to Tennessee for another midterm rally last Sunday for Republican Rep. Marsha Blackburn. 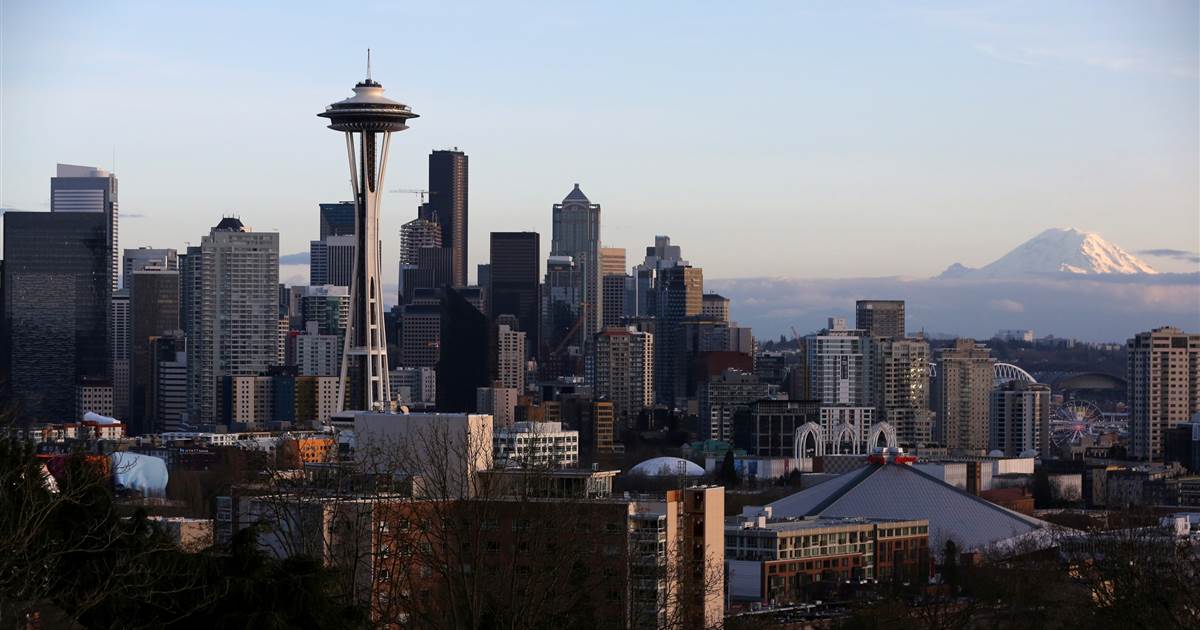 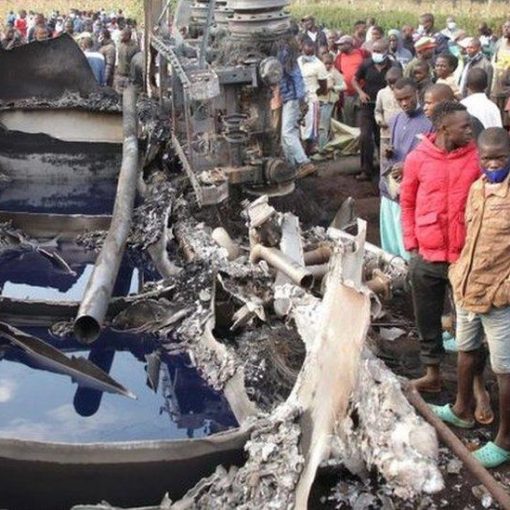 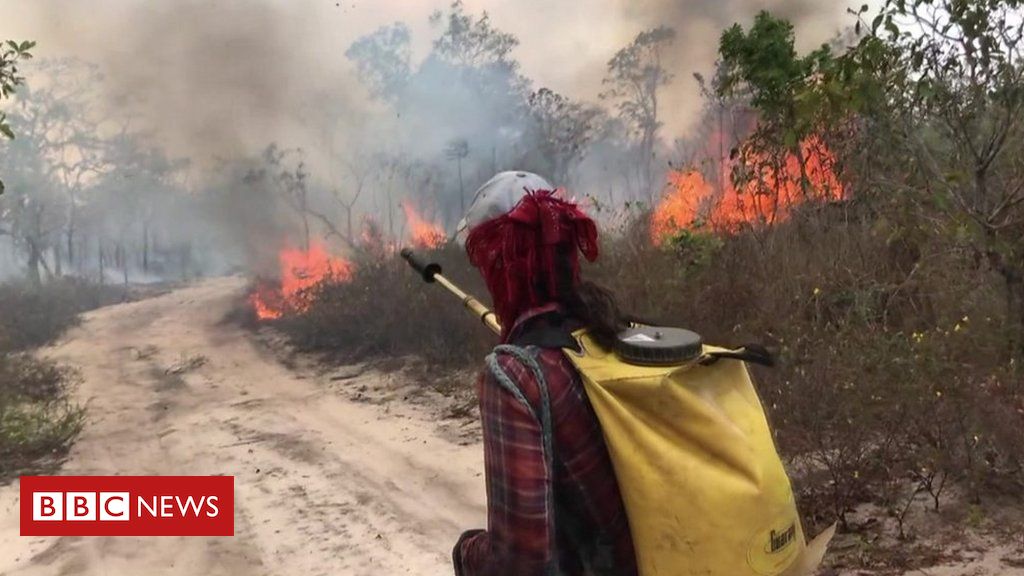 Thousands of fires are ravaging the Amazon rainforest in Brazil – the most intense blazes for almost a decade. One group of […] 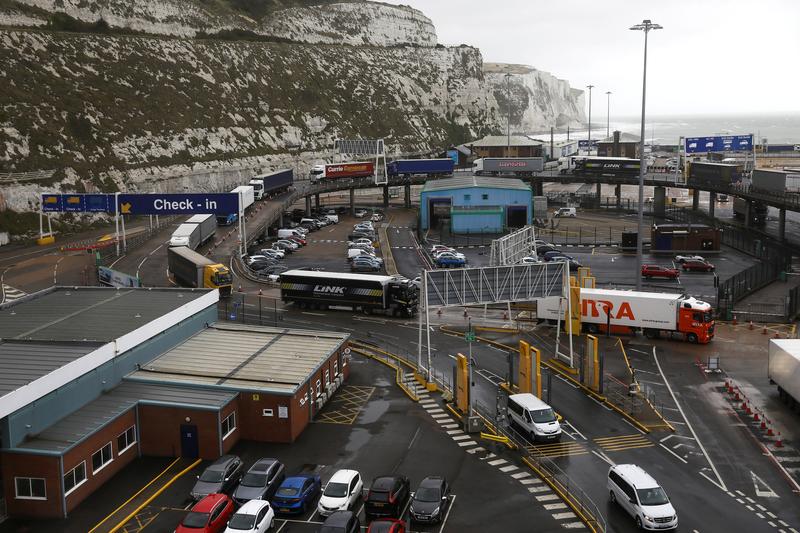 SEVINGTON, England (Reuters) – Deal or no deal, British companies will have to confront a wall of bureaucracy that threatens chaos at […]