TOKYO (Reuters) – Japan’s capital expenditure boom is shifting to the services sector, stirring fears that self-checkout systems and software will take the human touch out of omotenashi, the country’s vaunted commitment to hospitality.

A worker is seen in front of facilities and chimneys of factories at the Keihin Industrial Zone in Kawasaki, Japan September 12, 2018. REUTERS/Kim Kyung-Hoon

The economic forces at work are undeniable. The working-age population is forecast to shrink by about a third in the next half century, and companies simply cannot hire enough workers.

Turning to automation raises productivity and removes a bottleneck to economic growth – but marks a retreat from a services-oriented culture where the customer is king.

“The level of omotenashi depends on where you shop, but regardless, we place a lot of emphasis on face-to-face interaction,” Naoki Kobayashi, 52, a sales manager at a telecommunications company, said after buying drinks from a store in northern Tokyo that had no staff. “We also have a shrinking population, so I can understand why some retailers have to change.”

For payment, shoppers swipe an RFID card at the entrance and again when they leave. Cameras powered with AI track which products they choose.

There are still some bugs: in Kobayashi’s case, the system confused his order with that of his co-worker. The staffless store is still being tested but could be opened elsewhere in response to labor shortages, a spokesman from East Japan Railway said.

Omotenashi helped Japan rank No. 1 last year in customer satisfaction, according to a World Economic Forum study on tourism.

Most commonly, it embodies intense personal interaction with customers, an extreme willingness to respond to even the slightest request, to speak only the most polite Japanese, and to bow frequently.

Even workers at supermarkets and budget hotels are trained to bow, speak in polite tones, and are more attentive than most of their counterparts abroad.

But Japanese companies now are forced to consider how much of a personal touch they can afford. The ratio of new jobs to applicants is already at a four-decade high and is likely to rise even further.

Capital expenditure in the services sector, which started to accelerate in the last quarter of 2016, rose 9.2 percent in the first half of this year, the fastest increase in almost three years.

The investment could pay off in Japan, which has the lowest productivity among Group of Seven countries.

Matsuya Foods Holdings Co is remodelling some of its beef bowl restaurants to self-service. Customers pick up their food from a counter, pour their own tea and clear their own trays, meaning less interaction with staff.

Convenience store operator Lawson Inc is testing a system that allows shoppers to scan and pay for goods with their mobile phones.

“Our basic philosophy is we put people first,” he said. “Omotenashi means you remain at the customer’s side, and you see things from the customer’s perspective as you show them hospitality.”

To be sure, some elements of the customer-service tradition are not likely to disappear. Takashimaya’s building in Nihonbashi, constructed in 1933, is designated an important cultural property and has elaborate, staff-operated elevators.

Yuria Nagamoto, 22, has been working as an elevator operator for the past three years. Dressed in a dark uniform and pillbox hat, she announces what items are available before stopping the elevator at each floor.

“At Takashimaya, customers ask you so many different questions that I had to study a lot, but it is important to be able to reply to the customers’ needs,” she said.

But some companies say machines help them keep the human touch in omotenashi.

Fast Retailing Co has installed self-checkout tills at 195 stores for its low-cost apparel brand GU. The company says that customers like the machines, but that it will not cut staff.

(For a graphic on ‘Capex in Japan’s Services Sector’ click reut.rs/2Og6A6A)

(For a graphic on ‘Japan’s Labour Productivity’ click reut.rs/2OfsXcr)

(For a graphic on ‘Global Comparison of Productivity’ click reut.rs/2O6ev6H) 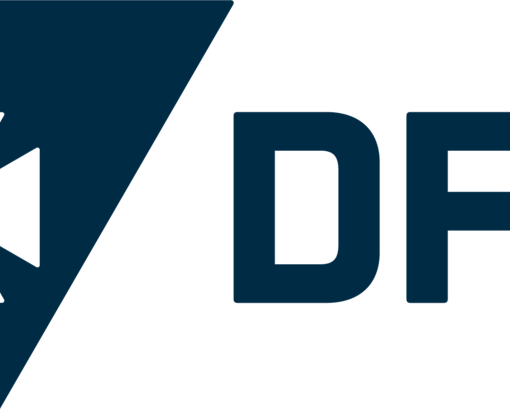 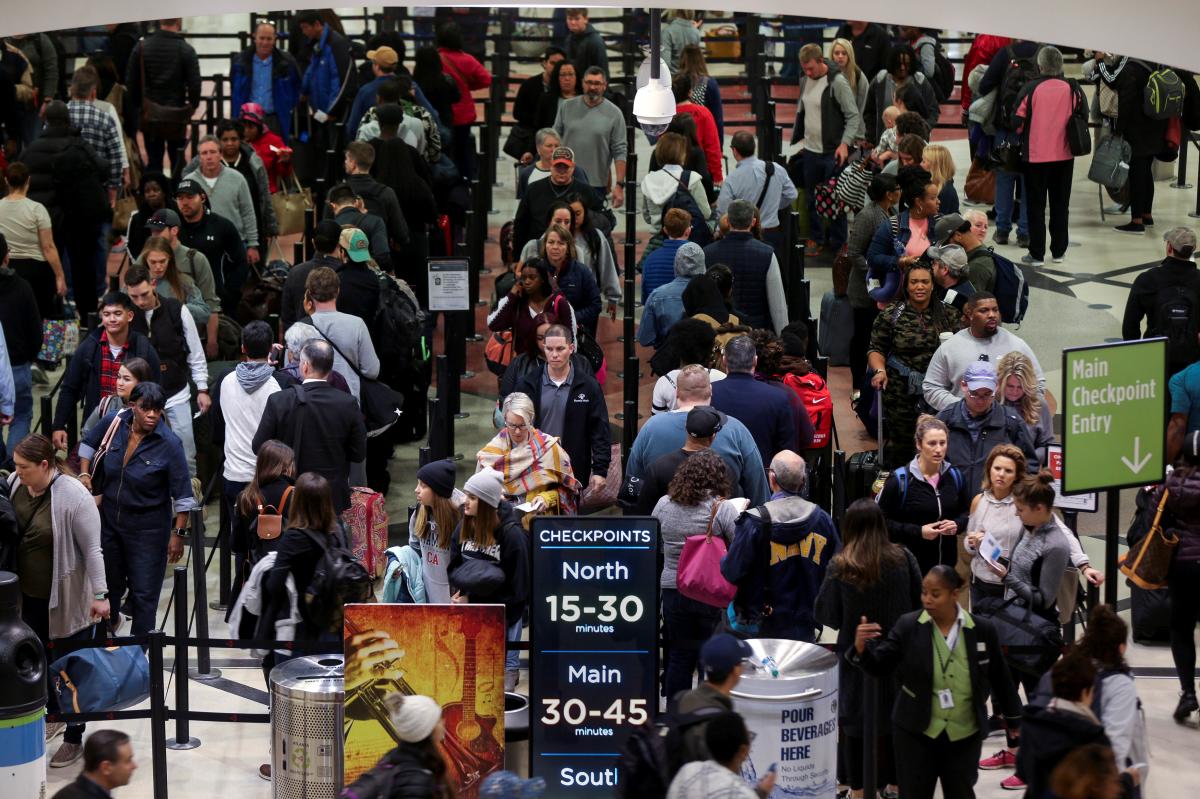 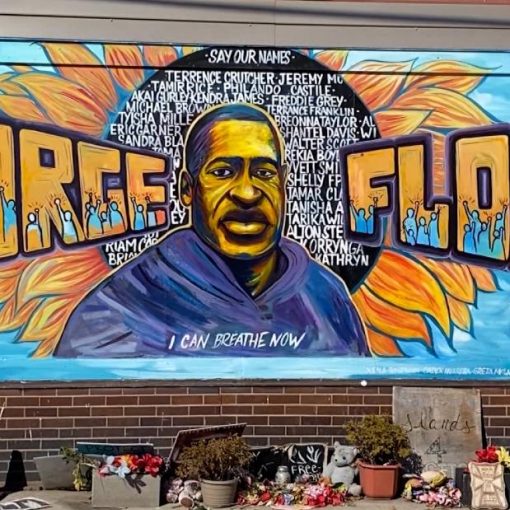