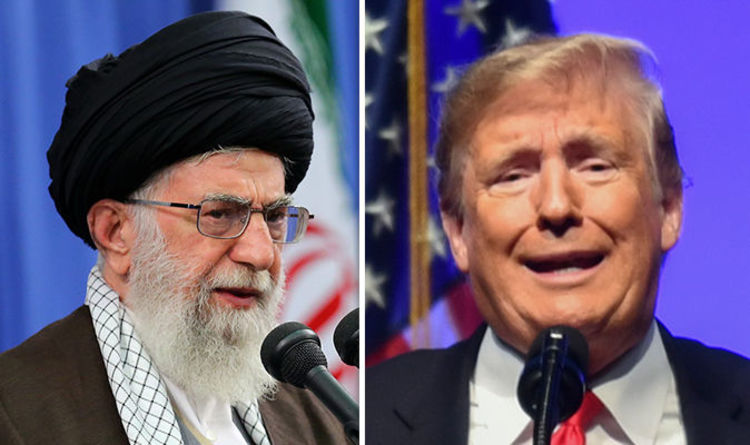 The US President will punish Iran with fresh sanctions targeting its lucrative oil industry, port operators and energy, shipping and shipbuilding sectors on Monday.

“America’s goal has been to re-establish the domination it had before 1979 but it has failed. America has been defeated by the Islamic Republic over the past 40 years.”

Donald Trump will reintroduce the sanctions in an attempt to force Iran, the world’s third biggest oil exporter, to scrap its nuclear energy and ballistic missiles programmes, also ending its support for proxies in conflicts across the Middle East.

But on Friday the Trump administration said eight importing countries would temporarily be able to keep buying Iranian oil.

US Secretary of State Mike Pompeo did not name the eight countries, which he referred to as “jurisdictions”, but China, India, South Korea, Turkey, Italy, Japan and the United Arab Emirates have historically been the biggest importers of Iran’s oil.

Turkey – which itself is engaged in a bitter trade war with the US – said it will temporarily be allowed to keep buying Iranian oil, as long as it does not pay Iran in US dollars.

In another warning to Mr Trump, President Hassan Rouhani said: “You will not be able to reach any of your goals with regard to Iran’s oil.

“You will not be able to bring it to zero or reduce it.”

Iran has already moved to cushion the blow on its economy, with national airline IranAir looking to buy planes from any company not requiring US sales permits, and may also consider Russia’s Sukhoi Superjet 100.

When Mr Trump pulled the US out of the 2015 nuclear programme in May, which had lifted sanctions in return for curbs on Iran’s nuclear activity, the US Treasury Office of Foreign Assets Control revoked licences for Boeing and Airbus to sell passenger jets to Iran.

More than 10 percent of parts in most commercial planes are from the US, but Russian officials said Sukhoi is working on reducing the number of US parts in the hope of winning the Iranian order for up to 100 aircraft.

IranAir has ordered 200 passenger aircraft – 100 from Airbus, 80 from Boeing and 20 from Franco-Italian turboprop maker ATR.

The threat of new sanctions has seen the Iranian rial hit record lows against the US dollar – losing 70 percent of its value already this year – because of a weak economy, financial difficulties at local banks and heavy demand for dollars among Iranians.

On Tuesday, US crude oil prices dropped to $65.33 per barrel – the lowest since mid-August – while Brent had fallen to two-month lows of $75.75.

The US President’s first round of punishing economic restrictions were targeted at Iran’s foreign-currency trader coal, metals trading and auto-parts industry.

Foreign companies were given 180 days to pull out of doing business with Iran or face their own punishments.

The White House has warned US allies to cut oil purchases from Tehran to zero by November 5.

Speaking at the UN’s General Assembly last month, Mr Trump said: “This horrible, one-sided deal allowed Iran to continue its path towards a bomb and gave the regime a cash lifeline when they needed it the most.

“They were in big, big trouble. They needed cash.” 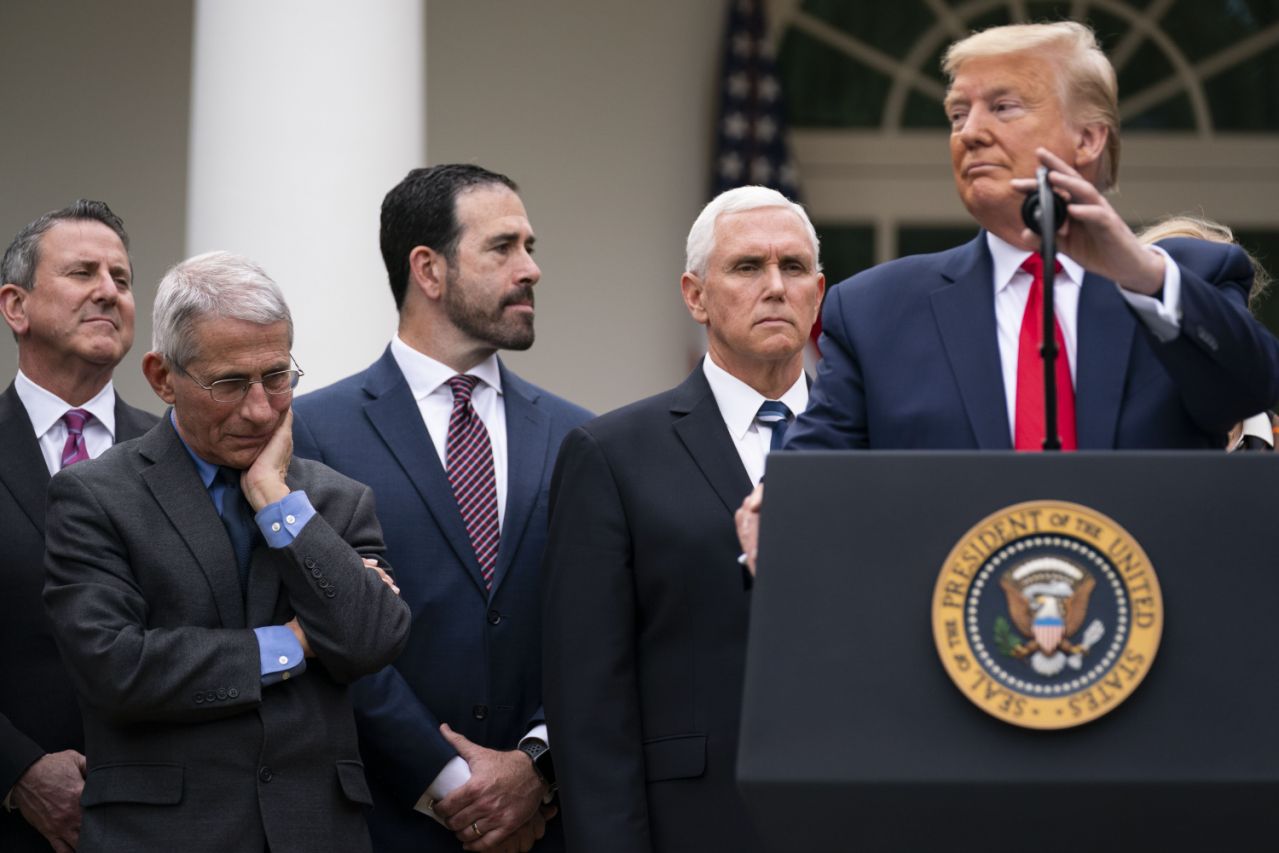 WASHINGTON (AP) — Americans normally hear from President Donald Trump when he is opining on Twitter, riffing from a rally stage or […] 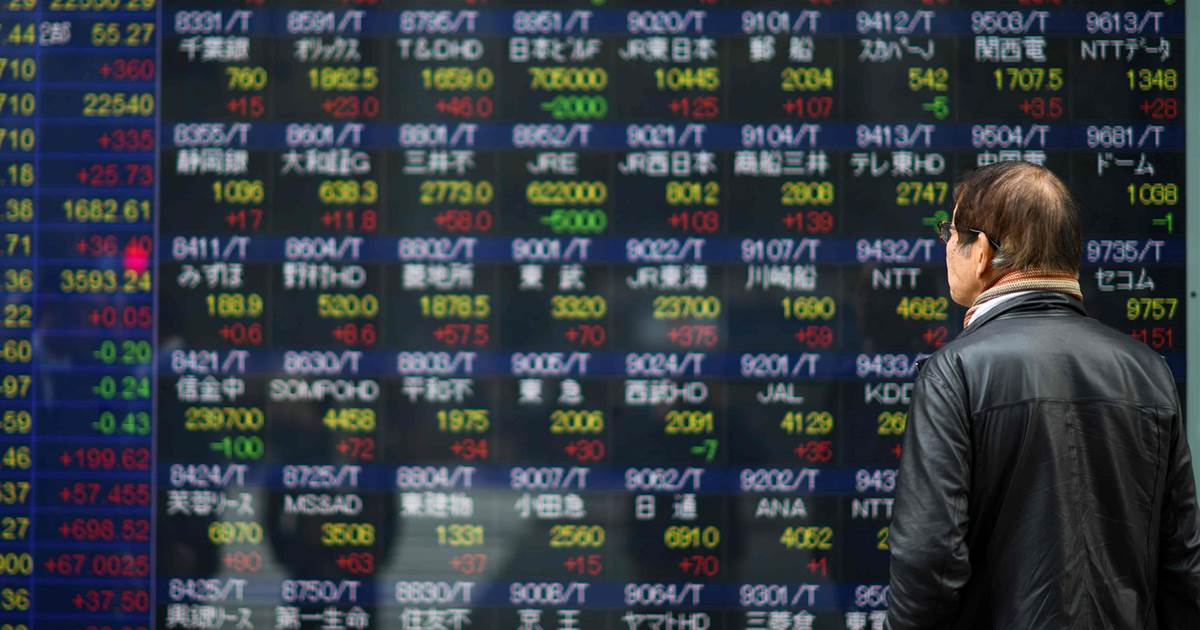 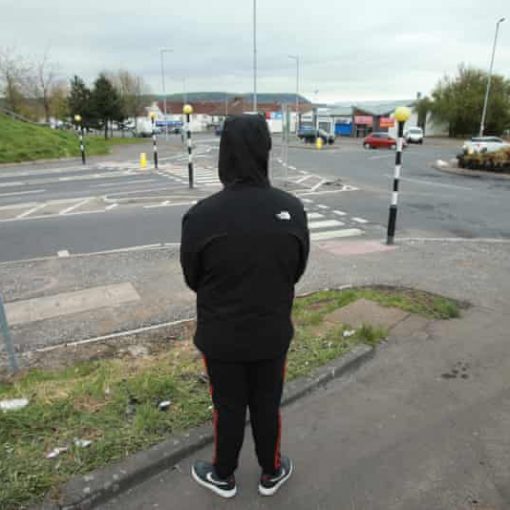 For the schoolboy commander who stood on the grassy hill and gave his name only as Bob, the intricacies and compromises of […] 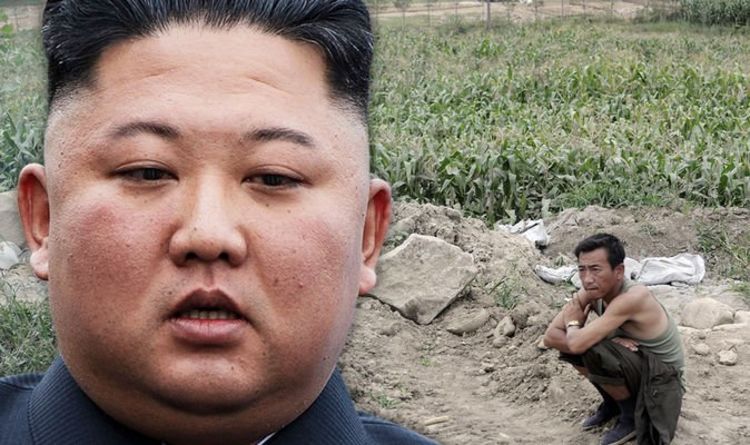 The campaign was introduced to help distribute food supplies to starving households across North Korea. But the move has prompted anger among […]