Seeds of Parkinson’s disease may hide in the appendix

We tend to ignore the appendix unless it gets inflamed and needs cutting out. But a new study suggests this enigmatic organ in the gut harbors a supply of a brain-damaging protein involved in Parkinson’s disease—even in healthy people. The study is the largest yet to find that an appendectomy early in life can decrease a person’s risk of Parkinson’s or delay its onset.

The U.S. Geological Survey has released ShakeAlert, its earthquake early warning system. If all goes as planned, a dense network of seismometers on the U.S. West Coast will detect the first waves of an earthquake and relay warnings to first responders, power companies, transit agencies, and in later iterations, the public. But the initial, ambitious promises of detecting distant earthquakes far in advance have been tempered by the complex, unpredictable ways faults fracture. Even the mere seconds of warning the system is now able to produce are considered a major victory.

This week, federal officials paused a clinical study on the potential of stem cells to repair the heart, citing the news that Harvard University plans to retract 31 papers from cardiac researcher Piero Anversa, many of which were foundational to the trial. Some critics of Anversa’s work say studies like the now-halted trial should never have started, given long-standing questions about how—and whether—the cells Anversa identified might repair heart tissue.

Researchers have developed a “two-faced” membrane with different properties on either side capable of harvesting electric energy via osmosis, in which dissolved particles move spontaneously to balance their concentrations. In this case, the membrane helps efficiently shuttle salt ions from seawater into less salty freshwater, generating an electric current along the way.

With the rise of wind and solar power, energy companies are looking for batteries to keep the power flowing when the sun doesn’t shine and the wind fails. Giant devices called flow batteries use tanks of electrolyte capable of storing enough electricity to power thousands of homes for many hours. But most flow batteries rely on vanadium, a somewhat rare and expensive metal, and alternatives are short-lived and toxic. Last week, researchers reported overcoming many of these drawbacks with a potentially cheap, long-lived, and safe flow battery. 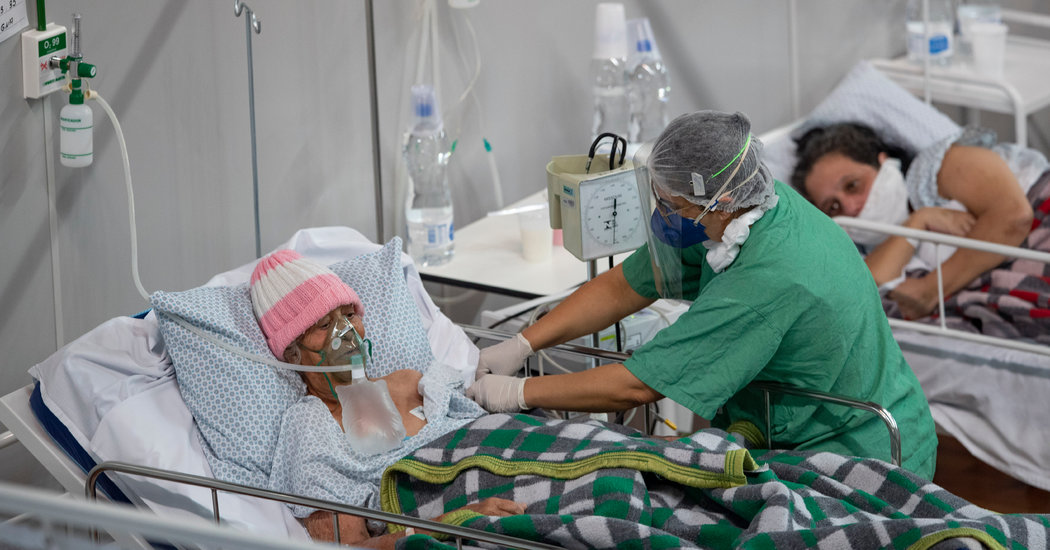 Antarctica is the only continent that has not reported any cases of the virus. In an effort to keep it that way, […]

It doesn’t have the reputation of a Tyrannosaurus rex or the elegant neck of a brachiosaurus. But Archaeopteryx is still one of the most […] 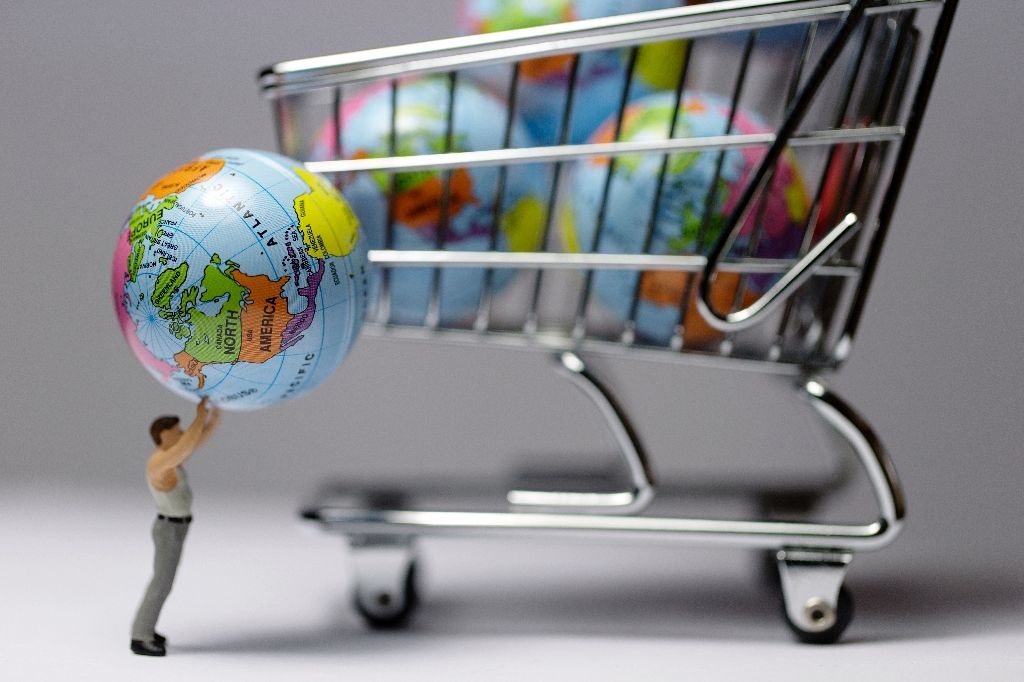 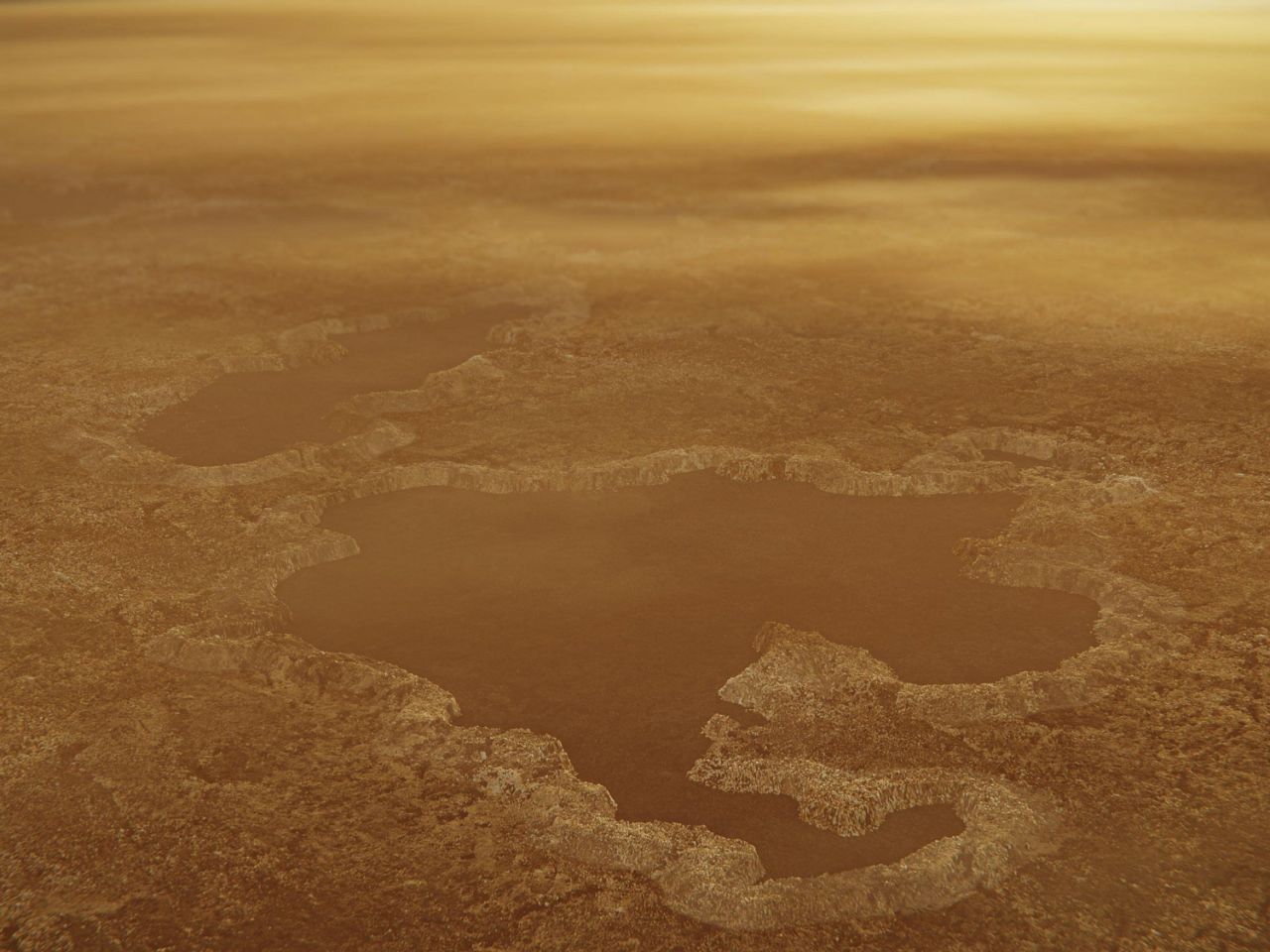 titan lake NASA/JPL-Caltech Titan, Saturn’s largest moon, might have a more violent past than astronomers realized. A new study suggests that the […]