A federal judge said Friday that Georgia Secretary of State Brian Kemp, the Republican candidate for governor, must allow new U.S. citizens to vote Tuesday if they can show proof of citizenship at the polls.

The ruling by Eleanor Ross, the U.S. district judge for the northern district of Georgia, affects more than 3,000 people whose voter registrations were put on hold over possible citizenship issues.

Several civil rights groups sued Kemp, the state’s top official overseeing elections, including his own, in October after an Associated Press investigation published last month found that his office had 53,000 voter registration applications pending under the state’s “exact match” protocol. Seventy percent of those registrations belonged to African-Americans.

The “exact match” protocol requires information on voter registration applications to precisely match information on file with the state’s Department of Motor Vehicles or the Social Security Administration. An individual can obtain a driver’s license in Georgia even if they are not a citizen. However, if that person then becomes a naturalized citizen and registers to vote, the state’s “exact match” process could erroneously flag them if their citizenship status is not updated.

Though the October lawsuit seeks redress for all alleged violations, the groups asked for “targeted relief” in the form of a preliminary injunction for the “approximately 3,141 individuals” who were flagged by the state as noncitizens.

Ross also said Kemp must also update the secretary of state’s website with guidance for voters flagged as noncitizens, including contact information for voters to call with questions.

In addition, Kemp was ordered to issue a press release to “accurately” show how an individual who has been flagged over citizenship issues may vote in the upcoming election. He was also told to direct election officials to post a list of acceptable documentation to prove citizenship at polling places on Election Day.

Kemp’s opponent, Democrat Stacey Abrams, and civil liberties groups have accused Kemp of voter suppression because of the racial disparity in the pending applications. But Kemp has rejected those accusations, saying the registrations were sloppily filled out and he is simply following Georgia state law.

The ruling Friday only deals with a portion of the 53,000 people whose voter registrations are pending.

Ross, however, also detailed in her court order how voters who were flagged by the “exact match” process for a reason other than citizenship can still cast a ballot. Voters who were flagged and still pending can still vote if they show official forms of identification at the polls, such as a valid or expired Georgia driver’s license, a valid Georgia voter identification card, a valid student photo ID card issued by a Georgia school or a passport. 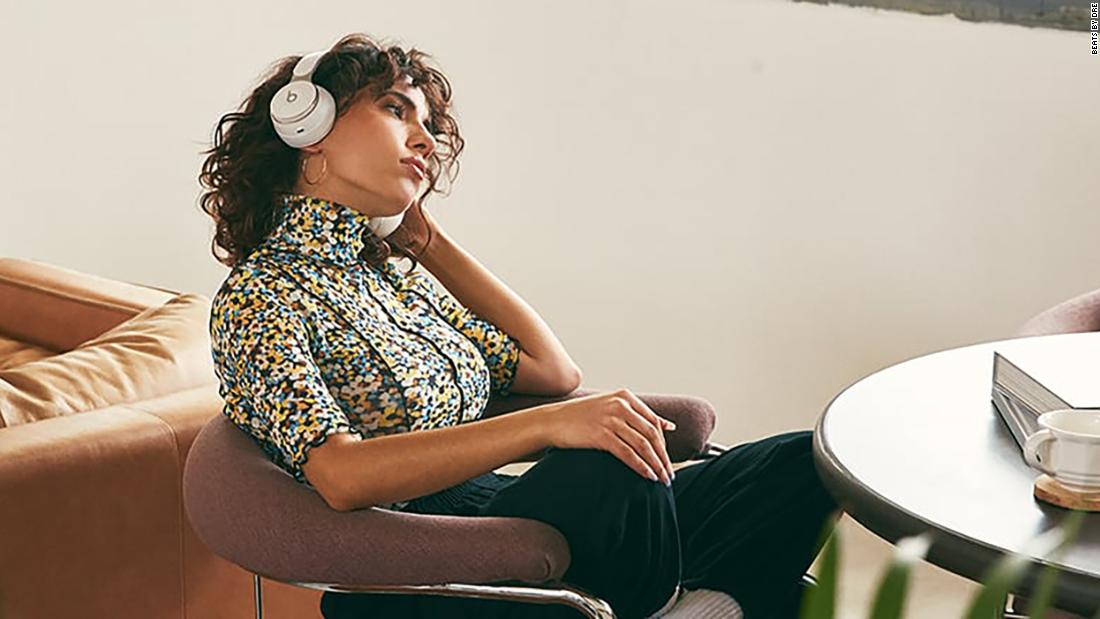 Everyone needs a good pair of headphones, and Beats Solo Pro is at the top of our list. Better yet, this top […] 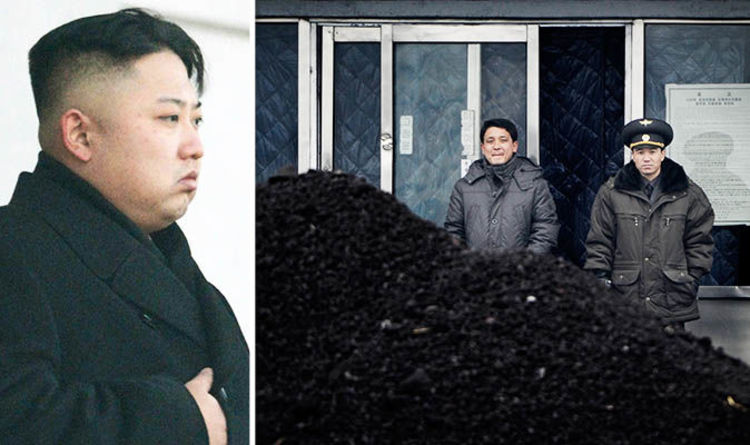 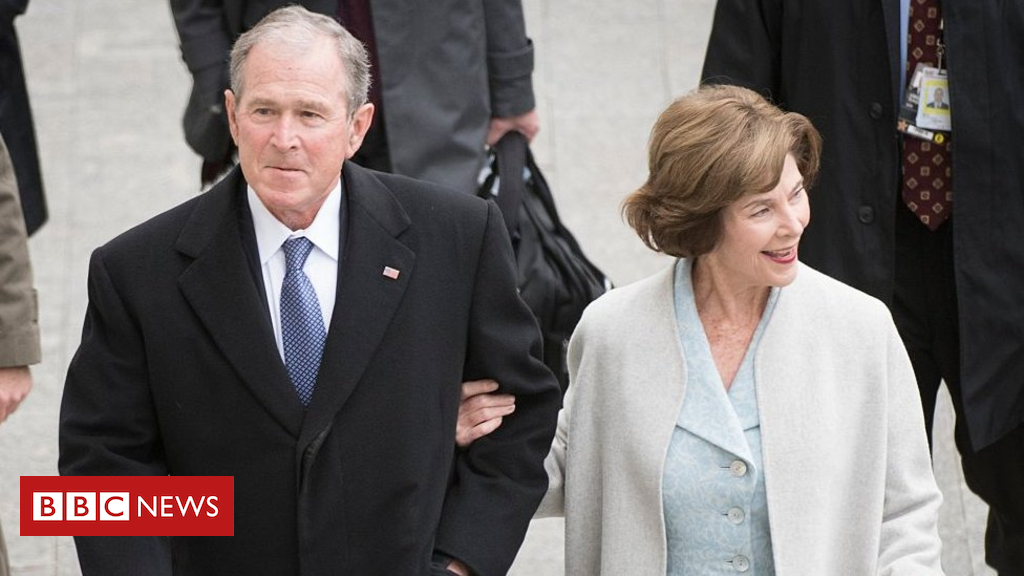 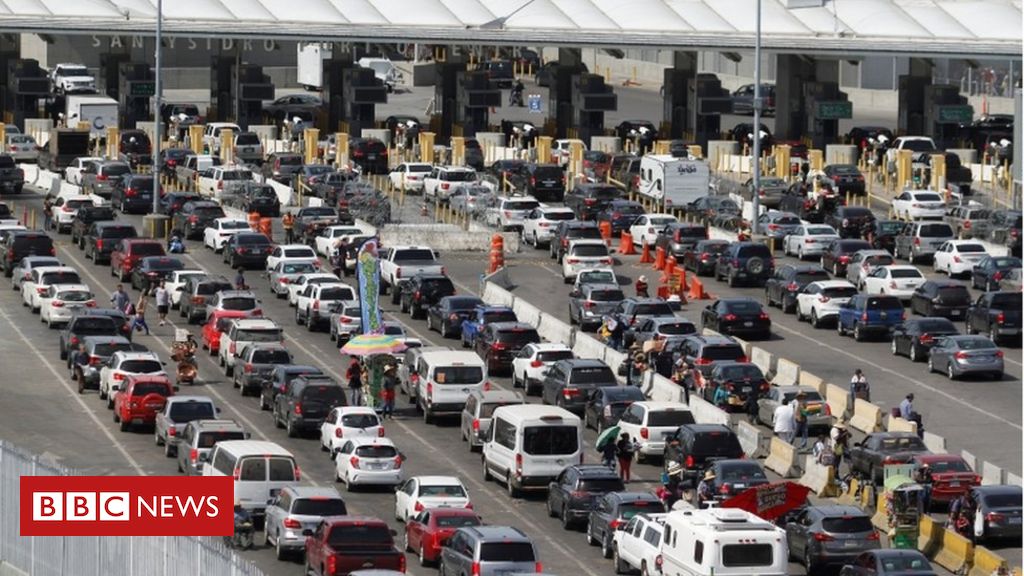