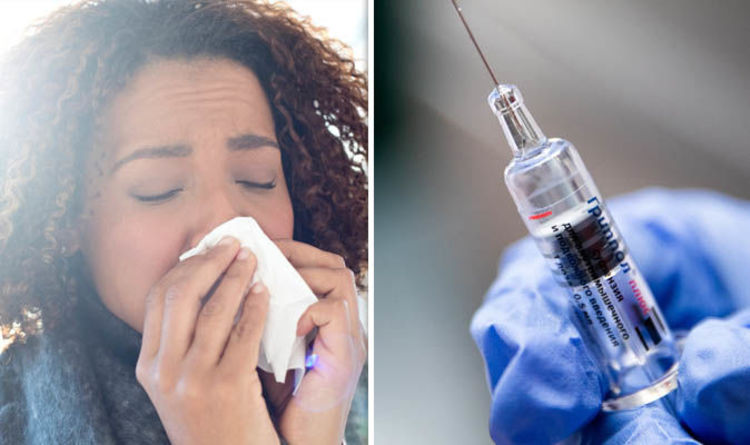 Influenza can be contracted all year round but tends to affect more people as the weather gets colder.

The virus is unpredictable so vulnerable groups are usually offered a vaccine every year as routine prevention.

Some people who are advised to take the flu jab may worry that they could contract side effects.

But is that true and what can you expect?

Serious side effects from the flu jab are “extremely rare”, according to the World Health Organisation (WHO).

The health watchdog says only one in a million people will develop Guillain Barre Syndrome (GBS), resulting in muscle weakness.

However, mild symptoms are fairly commonplace.

A mild fever and aching muscles can occur for a couple of days after receiving the injection.

People who received the vaccine via a nasal spray may experience a headache, blocked or runny nose, tiredness and a loss of appetite.

But all of these symptoms are temporary and far less severe than contracting flu itself.

World Health Organisation (WHO) advice suggests up to 650,000 people a year are killed by flu.

Many people play down the virus because they see it as nothing more than a “bad cold”.

But the flu virus is constantly mutating and becoming more clever in order to confuse our immune systems so it is vital people take it seriously.

In fact, there are very few people who are advised against having a flu jab at all.

People with egg allergies may need to be careful as some flu vaccines are produced with egg.

But, happily egg-free versions are now available so no-one need miss out.

Speak to your GP or medical practitioner to find out more.

Who should get a flu jab?

Flu jabs are usually offered on the NHS to persons aged 65 and over, pregnant women, people with underlying health conditions or weaker immune systems. 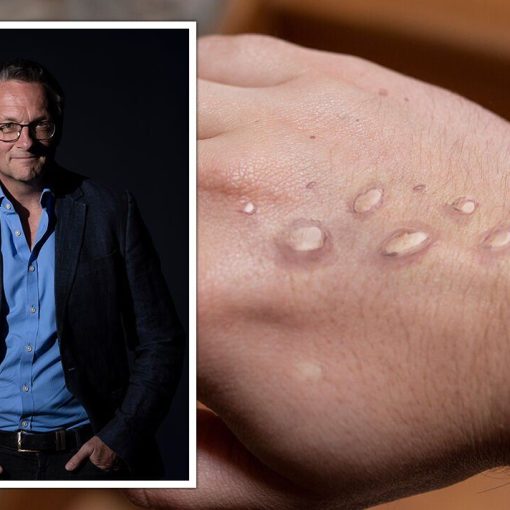 Doctor, journalist and author, Dr Michael Mosley, revealed anyone over the age of 51 is likely to be safe from monkeypox – […] 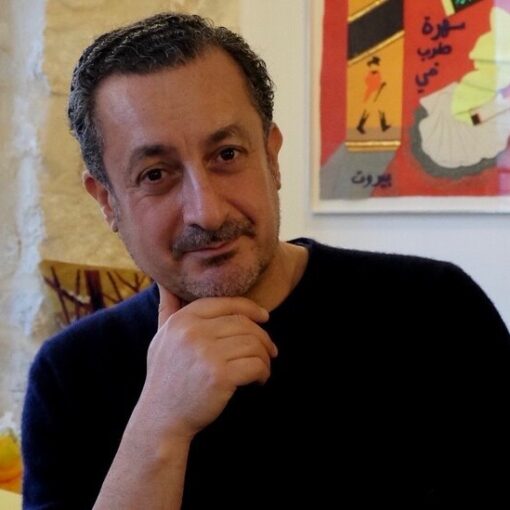 As this operation carries on under the leadership of Mr. Mouzawak’s business partner, Christine Codsi, Mr. Mouzawak is building anew in France, […] 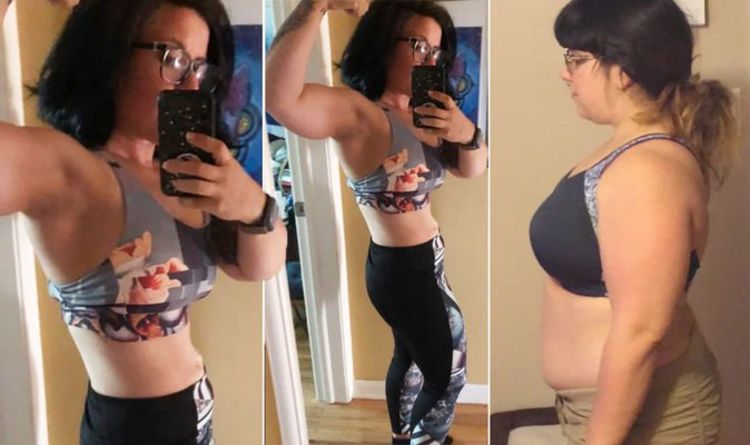 After losing weight, lots of slimmers are eager to show off their results and share diet tips with others. The Reddit user, […] 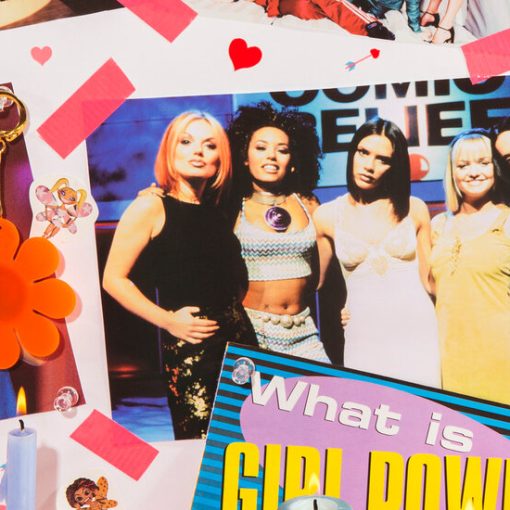