Bulger, 89, was struck repeatedly when several inmates attacked him on the morning after he arrived at Hazelton federal penitentiary in West Virginia, two sources said Wednesday.

The weapon that is believed to have been used to kill Bulger, a longtime FBI informant, involves a lock placed inside a sock and wielded like a mace.

The inmate, Fotios “Freddy” Geas, 51, is serving a life sentence for the 2003 murder of the leader of the Genovese crime family in Springfield, Mass.

Geas’ lawyer David Hoose described him as someone who loathed turncoats.

“Freddy was always a stand-up guy,” Hoose said. “He would not rat on anyone. He did not like or respect anyone who was a rat.”

But Geas’ father, in a brief phone interview with NBC News, said he doubted that his son was involved in Bulger’s slaying.

Geas Sr. hung up the phone without elaborating.

The FBI and the U.S. Attorney’s Office in the Northern District of West Virginia are investigating the murder.

Reached Wednesday, the FBI declined to comment. A spokeswoman for U.S. Attorney Bill Powell did not return a request for comment.

It was not clear why Bulger was transferred from a Florida prison to the West Virginia penitentiary where two other inmates were killed in violent altercations earlier this year.

Bulger arrived there sometime Monday after a brief stop at a transfer facility in Oklahoma.

Over three decades starting in the 1970s, Bulger controlled the streets of South Boston where he was known for being ruthless to his rivals and a Robin Hood-like figure to the local residents.

Bulger also worked closely with the FBI, feeding tips to the feds that resulted in the arrests of mobsters who crossed him or competed with him.

Bulger vanished in Dec. 1994 after a corrupt FBI agent tipped him off to an impending indictment.

He remained on the run for 16 years before federal agents finally captured him in 2011. Bulger was living with his longtime girlfriend Catherine Greig inside a modest apartment stuffed with cash and an arsenal of more than 30 weapons.

Two years later, he was convicted of participating in 11 murders and several other crimes, including extortion, money laundering and drug-dealing. Bulger, then 83, was sentenced to two consecutive life terms plus five years. 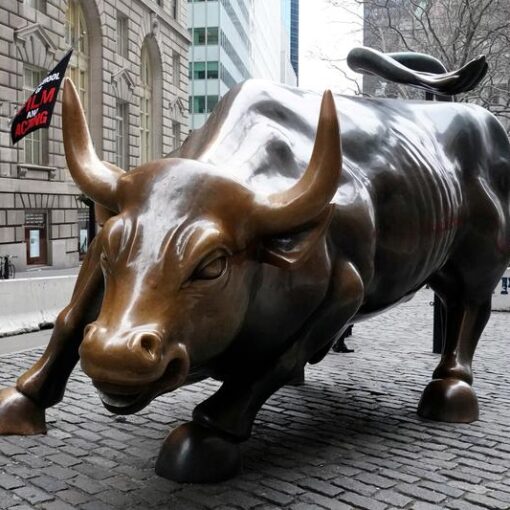 By Devik Jain, Ambar Warrick FILE PHOTO: The Charging Bull or Wall Street Bull is pictured in the Manhattan borough of New […] 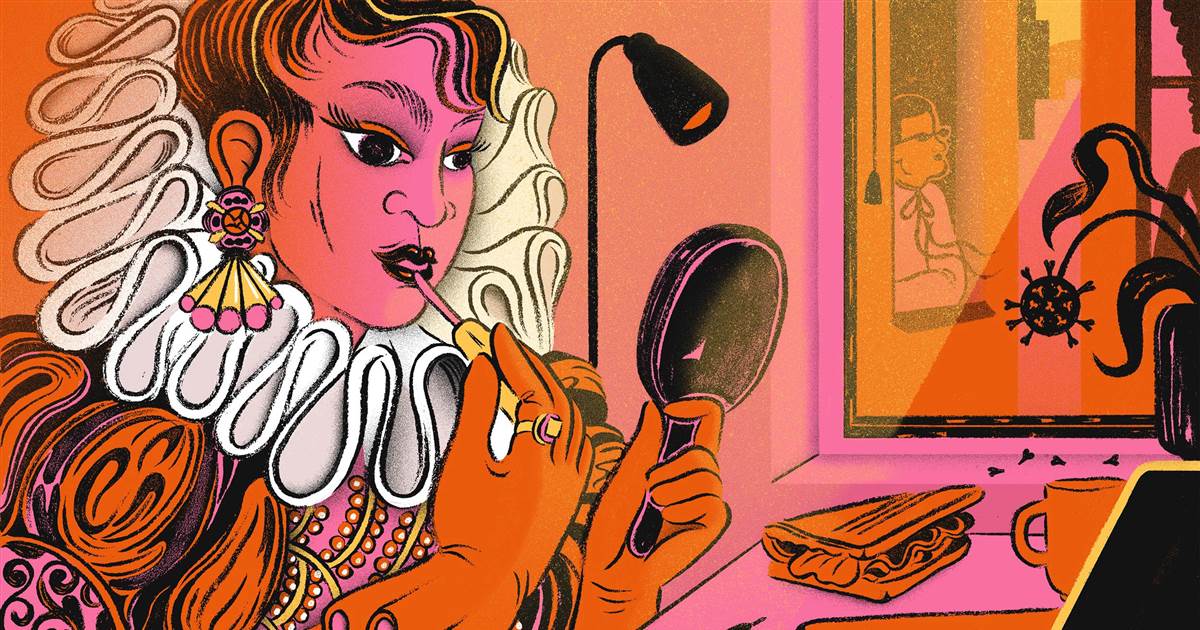 Matthew von Nida lives to get dressed up. So when he turned 27 in quarantine last month, it wasn’t a question that […] 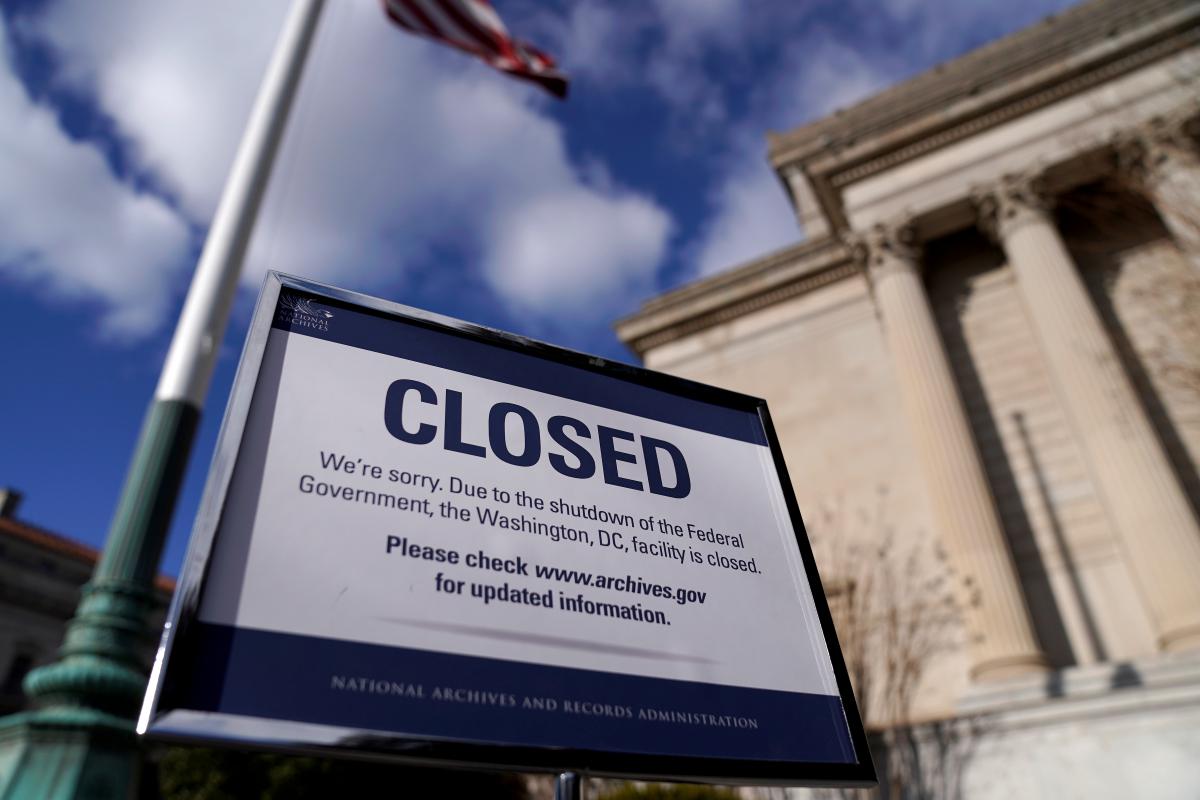 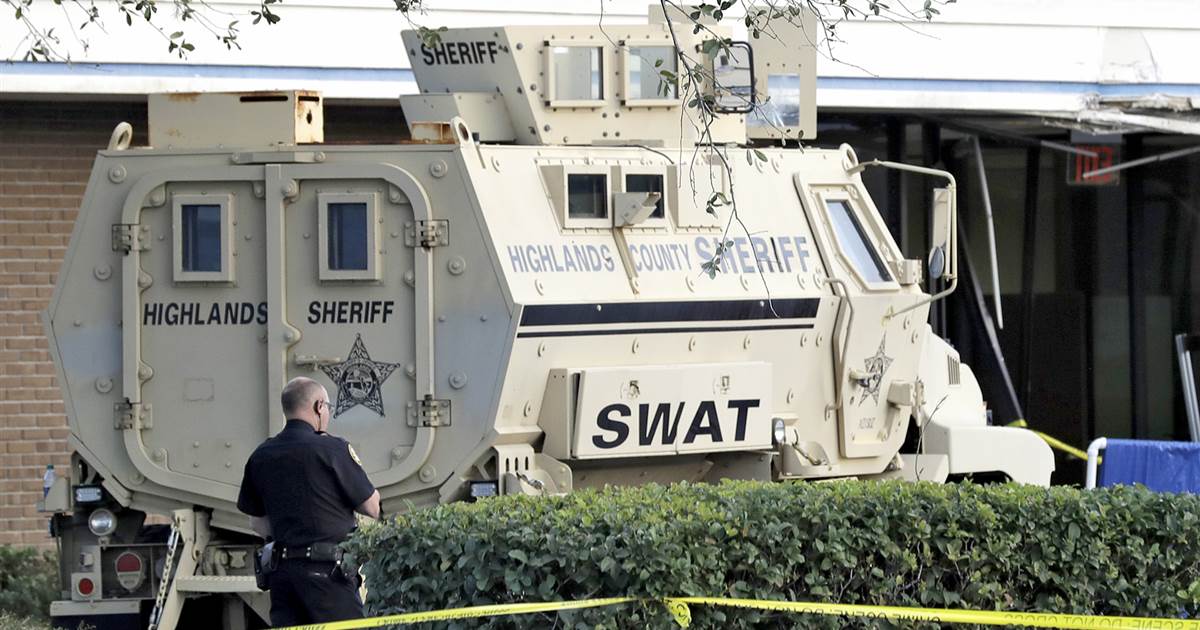