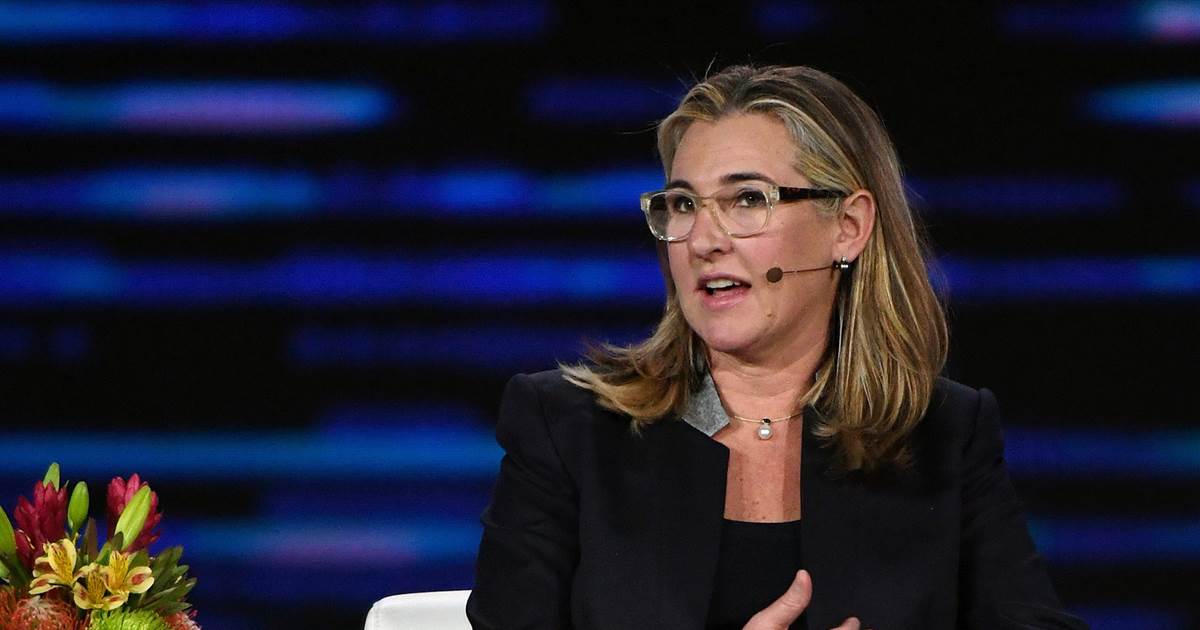 Vice Media is prepping a new live show that will cover news of the day from a cultural perspective, potentially putting it in competition with HBO, which also airs an evening news show made by Vice.

In an interview published on Wednesday by The Hollywood Reporter, Nancy Dubuc, chief executive officer of Vice Media, said that the company was launching a new show called “Viceland Live,” which will be shot in front of a studio audience.

The show will run for two hours and air four nights a week on Viceland, the cable channel owned by Vice and operated by A+E Networks. The channel has struggled to gain a wide audience in part because TV audiences are older than Vice’s usual demographic.

The show would cover everything from Supreme Court Justice Brett Kavanaugh to rapper Cardi B, Viceland development executive Nomi Ernst Leidner told the magazine, and is aimed at bringing older viewers to Viceland. The how is slated to debute in early 2019.

“It creates consistency in a schedule,” Dubuc told the magazine. HBO has an exclusive deal on Vice news programming, according to the article, though Dubuc said she doesn’t believe there is a conflict.

The news was greeted with surprise by HBO executives, who learned about it via The Hollywood Reporter article, according to a person familiar with the situation who requested to remain anonymous due to business relationships.

While HBO is owned by AT&T’s WarnerMedia, the Viceland cable channel is operated by A&E Networks, which is majority owned by Disney, which also has a stake in Vice.

Meanwhile, Vice’s weekly news show on HBO will end after its current season, the source said. HBO will retain Vice’s other news content, including specials and “Vice News Tonight,” a news program that airs four nights a week.

“What is the right amount of Vice?” the source said. “There was a feeling that with the specials, the weekly and the daily, it’s just too much.”

HBO’s interest in news is growing. The company created a partnership to air news specials from Axios, the news website, and it also airs “Real Time with Bill Maher,” a topical talk show and “Last Week Tonight with Jon Oliver.”

The channel also planning to air four live specials from Crooked Media, which has emerged as a popular liberal politics outlet thanks to its podcast, “Pod Save America.”

By Jennifer Rigby LONDON, Sept 13 (Reuters) – Asking the world to prioritise saving lives in the world’s poorest countries is increasingly […] 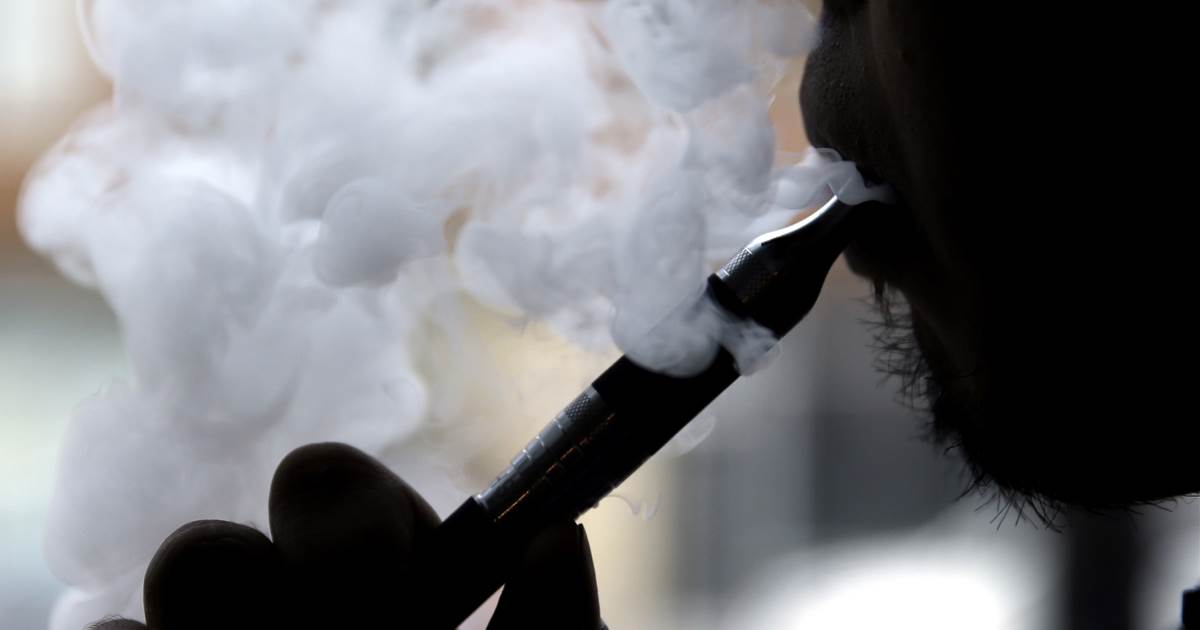 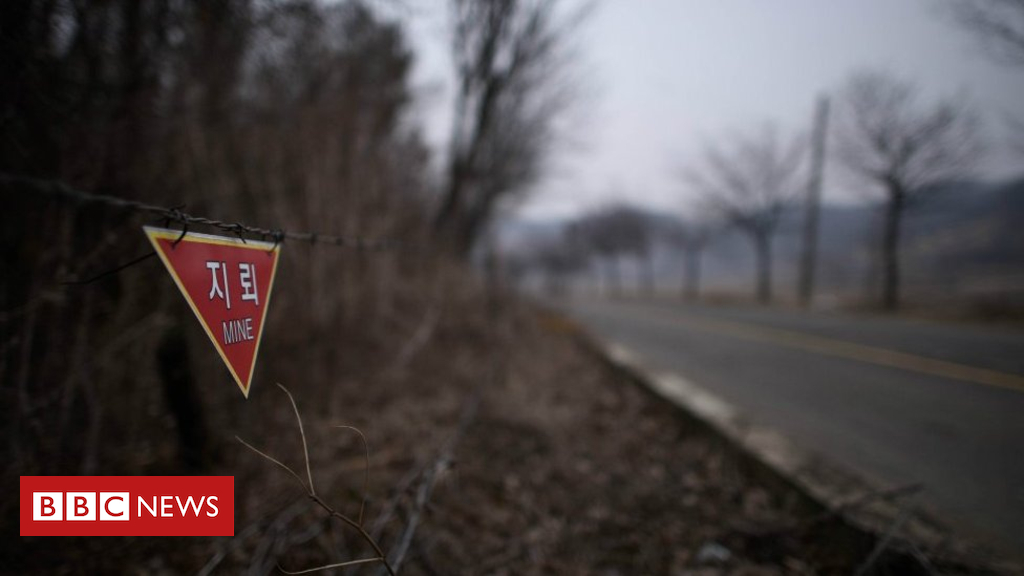 Image copyright Getty Images Image caption A US man of the same name was arrested near the demilitarised zone in Yeoncheon, South […] 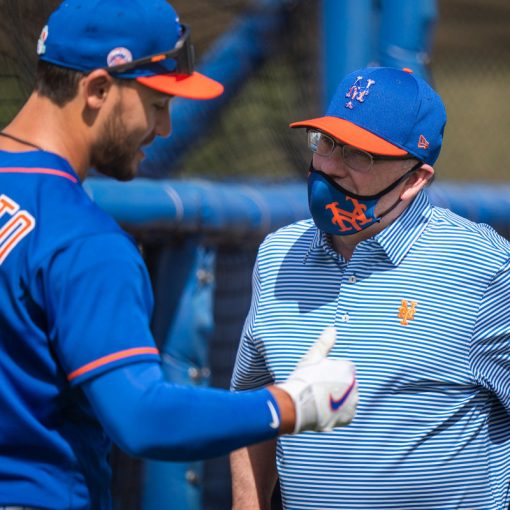 PHILADELPHIA — So if you are a Mets fan, there is a 99.934 percent chance that you belong to a text thread […]