Kyle Lowry added 20 points and 12 assists for his fifth double-double of the season for Toronto, and Pascal Siakam finished with 15 points and 15 rebounds. Serge Ibaka chipped in with 16 points and eight rebounds, and Danny Green scored 10 points, putting all five starters in double digits in points.

It was the sixth straight home victory to open the season for the Raptors, a franchise best. They also have defeated the 76ers in 12 consecutive home games.

Joel Embiid scored 31 points and grabbed 11 rebounds for Philadelphia, and Ben Simmons finished with 11 points, 10 assists and eight rebounds — along with 11 turnovers. Robert Covington added 15 points while JJ Redick (13) and Mike Muscala (12) combined for 25 off the bench.

The Trail Blazers, completing a four-game, six-day road trip, overcame a sluggish start and pulled away from the rested Rockets with a 15-3 run in the second quarter. Nurkic and Lillard each had 22 points, and McCollum added 19.

The Rockets, playing a second consecutive game without All-NBA guard James Harden (Grade 1-plus left hamstring strain), offered token resistance in the second half, trailing by as many as 28 points while remaining winless at home. Chris Paul led Houston with 17 points and nine assists, and Clint Capela had 14 points and 14 rebounds.

Kyrie Irving capped a 23-7 third-quarter run with 11 consecutive points, including three 3-pointers, propelling host Boston to a big lead — which the Celtics nearly blew before hanging on in a wild one against Detroit.

Irving led all scorers with 31 points, helping the Celtics beat the Pistons for the second time in four days. Blake Griffin (24 points, 15 rebounds) and Andre Drummond (17 points, 12 rebounds) each had double-doubles for the Pistons.

Detroit led 60-58 in the third minute of the third quarter before the Celtics scored 10 straight points to take a lead they never relinquished. The Pistons rallied within 90-89 on a Reggie Bullock free throw with 4:21 remaining, but Irving, Jaylen Brown and Marcus Morris countered with consecutive hoops to create some breathing room and the Celtics went on to win their third straight.

Russell Westbrook and Paul George each scored 32 points, and Oklahoma City used an offensive eruption to open the second half and ultimately overrun visiting Los Angeles.

Trailing 67-54 at halftime, the Thunder went on a 23-2 run to open the third quarter, winning their second consecutive game after opening the season with four consecutive defeats.

Westbrook, who missed the first two games of the season after undergoing a knee procedure, has scored at least 23 points in three of the four games he has played. He has scored at least 30 points twice. He was not on the court when Oklahoma City lost to the Clippers 108-92 on Oct. 19 at Los Angeles.

The win marked the debut of Cleveland coach Larry Drew, who took over following the firing of Tyronn Lue on Sunday.

The Cavaliers also got 20 points from Cedi Osman, who has reached that mark in the past two games. The Cavaliers were playing without Kevin Love, who missed his third straight game with a sore left foot. Trae Young led Atlanta with 24 points, and Alex Len had 20 points and nine rebounds.

Tony Parker came off the bench for 24 points and 11 assists as host Charlotte beat Miami for the second time in 11 days.

Parker, a 17-year veteran in his first season with the Hornets, shot 8 of 15 from the field on a night when the Hornets hit 54.3 percent from the floor and were 13 of 28 from 3-point range.

Malik Monk and Nicolas Batum each had 20 points for Charlotte. Dwyane Wade topped the Heat with 19 points, and Hassan Whiteside contributed 16 points and 12 rebounds.

Temple hit 4 of 7 3-point attempts and all six of his foul shots. He also grabbed seven rebounds.

John Wall scored 22 points and Bradley Beal added 17 for the Wizards, who dropped the final four games of their five-game road trip. Wall had seven assists and nine turnovers. 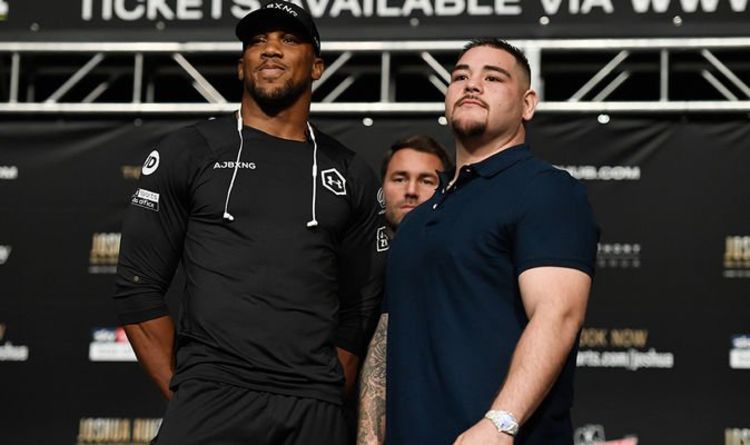 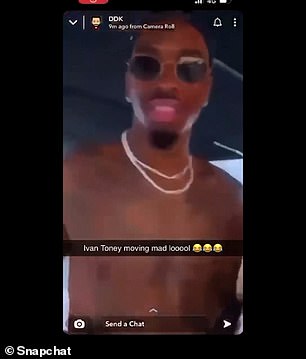 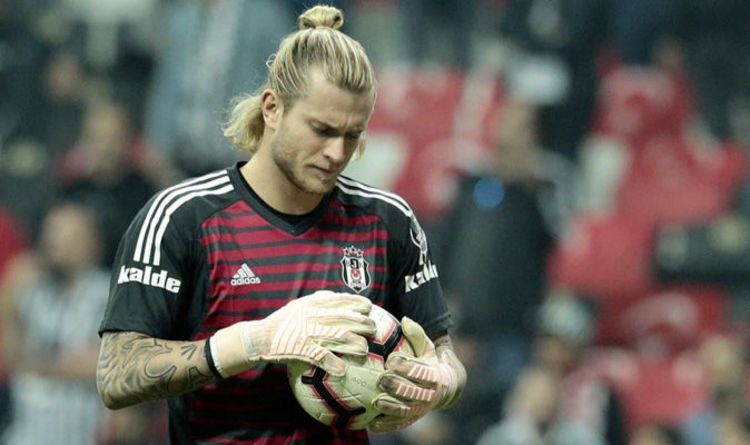 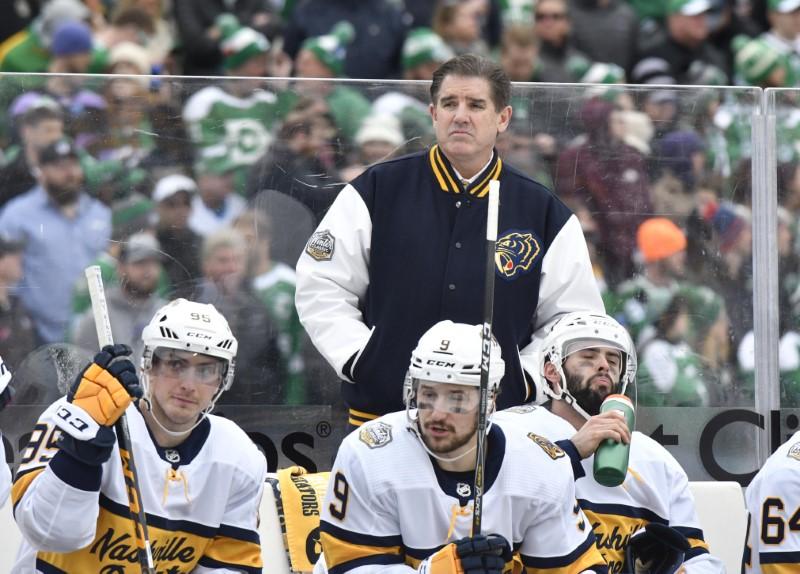