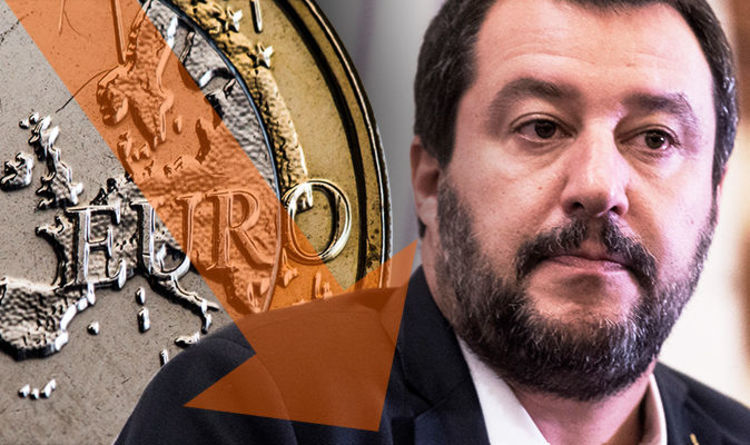 The European statistics office Eurostat has released official estimates which revealed economic growth in the 19 countries adopting the euro slowed to 0.2 percent in the third quarter.

This was down from 0.4 percent first and second quarters respectively, and 0.7 percent in the same three-month period a year ago.

Eurozone growth year-on-year also slowed to 1.7 percent from 2.2 percent in the second quarter.

The slowdown in growth was worse than expected – economists polled by Reuters had forecasted a 0.4 percent quarterly expansion and a 1.8 percent year-on-year rise.

Growth is not broken down on a per-country basis, but figures released this morning by the Italian statistics agency revealed Italy’s growth had stagnated in the third quarter as a row with the European Union over the country’s controversial budget plans continues to escalate.

National statistics bureau ISTAT revealed Italy’s GDP remained unchanged between July and September, following growth of 0.2 percent in the previous quarter, and was up 0.8 percent on an annual basis.

This flat quarterly reading was the weakest since the final three months of 2014.

Earlier this month, the government – appointed to office in June – cut the full-year GDP growth forecast to 1.2 percent from a 1.5 percent projection made in April by the previous administration.

He told reporters during a visit to India: “The figures were expected, which is why we presented an expansionary budget.”

Deputy Prime Minister Matteo Salvini, who is in Doha, echoed those comments on Facebook, and said: “The slowing GDP is another reason to go full steam ahead with the budget.”

In a further blow to the single currency, the European Commission has also said economic confidence had fallen for the tenth successive month and by its biggest margin since March.

The indicator showing manages and consumers’ morale fell to 109.8 points in October from 110.9 in September.

It still remains above the long-term average, but the indicator has been on a downward spiral since the beginning of the year after rising steadily in 2017.

Economic morale fell in the three largest economies in the bloc – Germany, France and Italy – but grew in Spain.

Significantly in Italy, the downward trend began in July – the month after the new eurosceptic government took office in Rome.

On Monday, senior bankers warned Italy is teetering on the brink of a catastrophic recession which could send shockwaves throughout Europe, threatening to destroy the eurozone.

The cash-strapped country also faces a major credit crunch after the EU’s rejection of its budget proposals.

Lorenzo Bini-Smaghi, chairman of Societe Generale and a former member of the European Central Bank (ECB) board, warned events were repeating the onset of the eurozone debt crisis in 2011 when surging bond yields caused a contraction in credit.

He said: “Italy is going straight into a wall.

“The economy risks tipping into recession in the fourth quarter.

“The banks have already cut loans over the summer, as soon as the spreads began to rise.

“The Italian government has not understood this.

“You can’t see the wall yet, but the crash is going to be violent.”

Mr Bini-Smaghi said the budget deficit for 2019 will be 3.5 percent of GDP, far higher than the 2.4 percent estimate Brussels immediately rejected as too high.

He said: “This is going to unleash mass selling by investors, and risks a snowball effect.

“The whole banking system, whether big institutions or small, risks running out of funds for the real economy.”

SOUTHFIELD, Mich. (AP) — A private funeral service has been held in suburban Detroit for a 41-year-old Iraqi man who died in […] 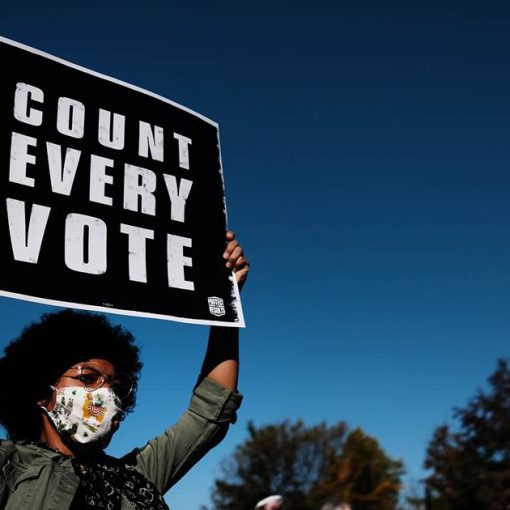 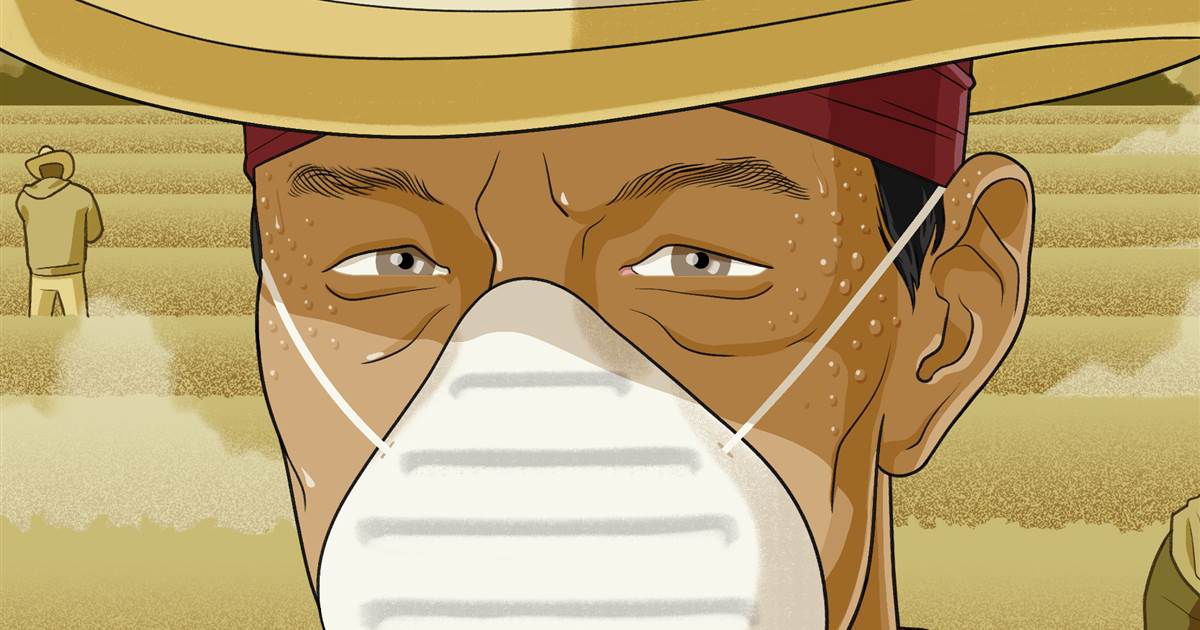 Another challenge with gathering data, said Carol Sipan, a public health lecturer at the University of California, Merced, is the fact that, […] 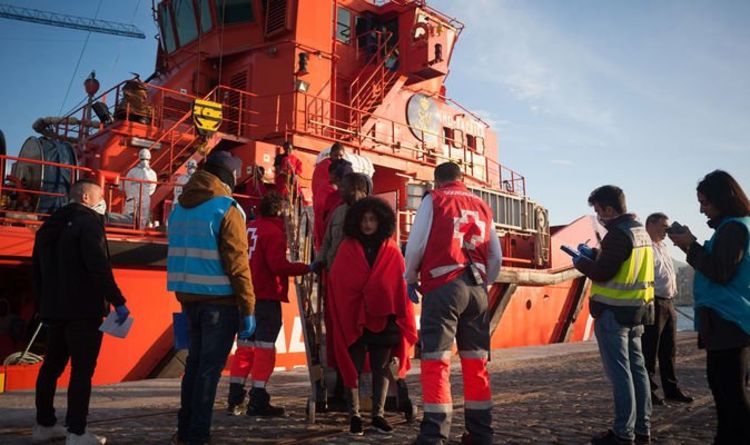 “It has turned the Mediterranean Sea into a graveyard. This shame will remain an indelible stain on Europe’s history.”  More than 1,000 migrants […]