An Indian couple who fell to their deaths from an outlook at Yosemite National Park in California was apparently taking a selfie, the man’s brother said Tuesday.

Park rangers recovered the bodies of Vishnu Viswanath, 29, and Meenakshi Moorthy, 30, on Thursday from about 800 feet below the popular outlook Taft Point, according to officials.

The park said both were citizens of India who were living in the United States.

Taft Point, where visitors can walk to the edge of a vertigo-inducing granite ledge that doesn’t have a railing, is 3,500 feet above Yosemite Valley.

Viswanath’s brother, Jishnu Viswanath, said the couple had set up their tripod near the ledge on Tuesday evening. On Wednesday morning, park visitors saw the camera and alerted rangers, he said.

A helicopter from the California Highway Patrol assisted the rangers in removing the bodies late Thursday afternoon, a Yosemite spokeswoman said.

The two victims were located about 800 feet down the side of a steep cliff from Taft Point, which is located near the end of Glacier Point Road and has sweeping views of Yosemite Valley, El Capitan and Yosemite Falls.

The park said Tuesday it could not confirm Jishnu Viswanath’s account.

“This fatality incident remains under investigation,” a park spokeswoman said. “No determination has yet been made as to what caused this couple to fall to their death.”

Moorthy wrote on a blog titled “Holidays and HappilyEverAfters” and documented the pair’s travels on an Instagram account of the same name. She wanted to work full time as a travel blogger, Jishnu Viswanath said.

“A lot of us including yours truly is a fan of daredevilry attempts of standing at the edge of cliffs and skyscrapers, but did you know that wind gusts can be FATAL???” Moorthy wrote on an Instagram post in March with a photo of her sitting on the edge of the Grand Canyon. “Is our life just worth one photo?”

The funeral will take place in the U.S. since the bodies were not in a condition to be flown back to India, Jishnu Viswanath said. 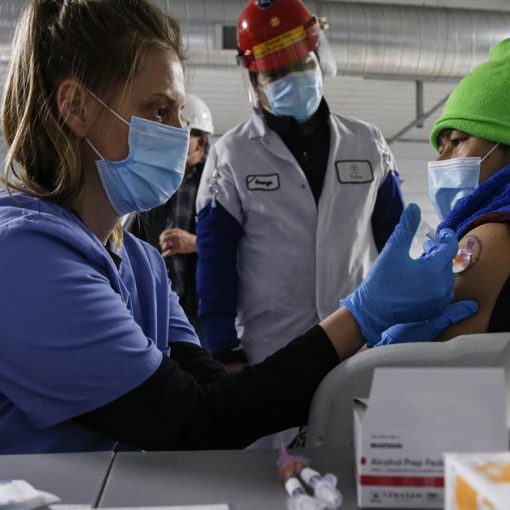 Throughout the pandemic, R.S., a janitor at Tyson Foods in Dakota City, Nebraska, has been working 17- to 18-hour shifts to keep […] 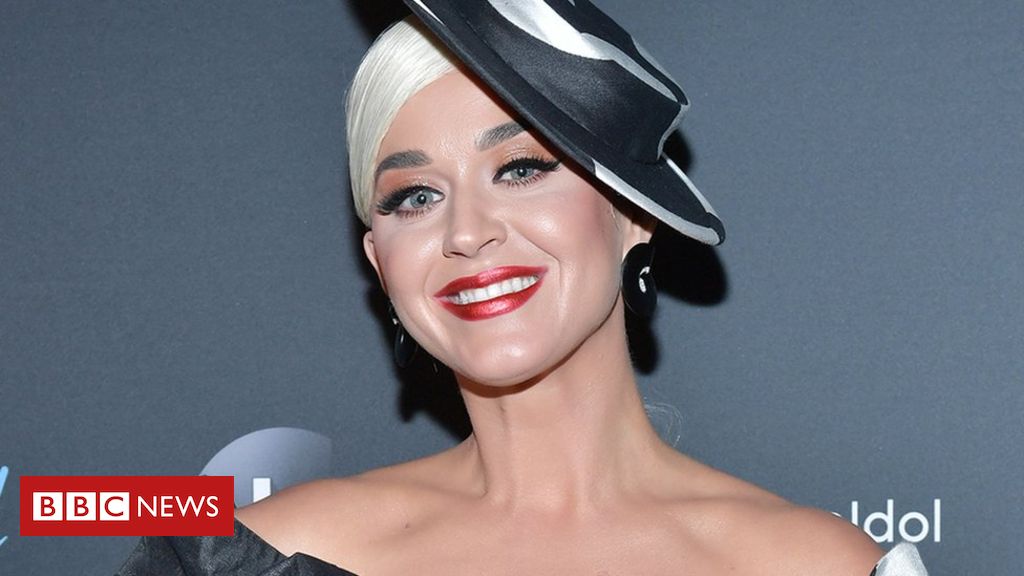 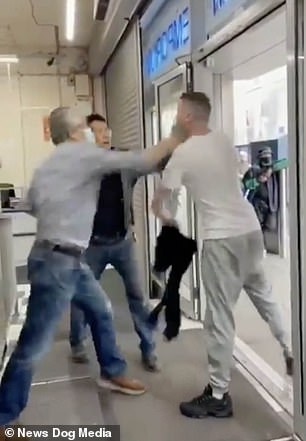 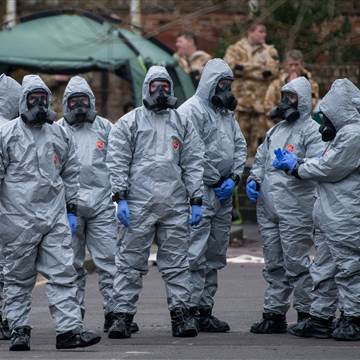