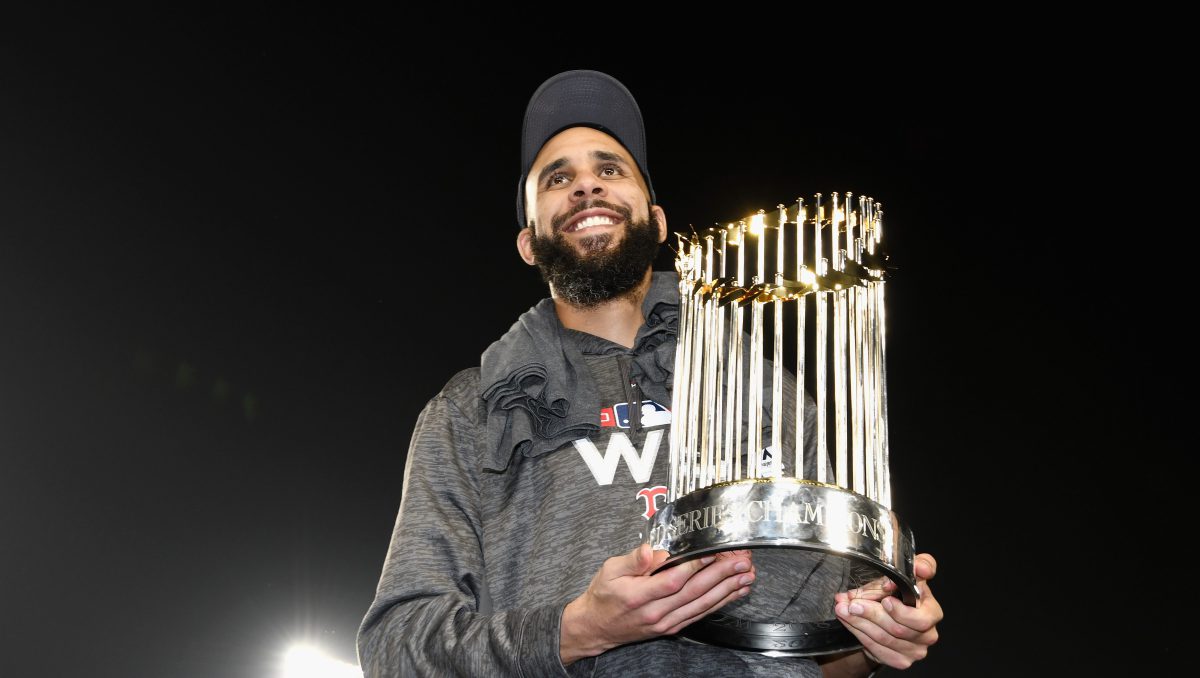 David Price — working on short rest, during which he pitched in relief in Game 3 and warmed up in the pen in Game 4 — tossed seven-plus strong innings tonight, giving up one run on three hits. In doing so he won Game 5 and, with it, the World Series for the 2018 Red Sox.

But he did one more thing too: he forever put to rest his reputation as an October liability.

You know the story far too well by now: a conviction on the part of his critics that Price couldn’t get the job done in October. To be fair, the numbers certainly bore that out, as he had a 5.03 postseason ERA with no wins in nine starts. When the Yankees scored three runs in an inning and two-thirds in Game 2 of the ALDS, those convinced that Price was destined to stink when it mattered most had even more ammo.

Then something funny happened: Price showed that he was in no way destined to fail in October.

He didn’t turn things around on a dime. In his first ALCS start he gave up four runs and did not last five innings against the Astros, but it was still enough to put Boston in position to win the game. He was dominant in his next outing, tossing six shutout innings against Houston in Game 5, earning the pennant-clinching win for Boston. Six more innings of two-run ball in Game 2 gave the Sox a 2-0 lead in the World Series. His relief outing in the seemingly interminable Game 3 was not of great consequence, and he didn’t appear in Game 4, but the fact that he was ready, willing and able to take on any role in which Alex Cora put him in showed a David Price who seemed not to care a bit about what the month of October was supposed to mean for him.

Then tonight. His only mistake was a first pitch fastball to David Freese in the first inning which was crushed for solo homer. After that all he gave up was a bloop single to Yasiel Puig and a “triple” to Freese in the third, which would’ve been an out if J.D. Martinez hadn’t lost the ball in the lights. Other than that, there was never any sense that Price was out of control.

Indeed, he was in complete control. Both of this game and his legacy. A legacy which will no longer include the suggestion that he can’t come through when the spotlights are at their brightest. 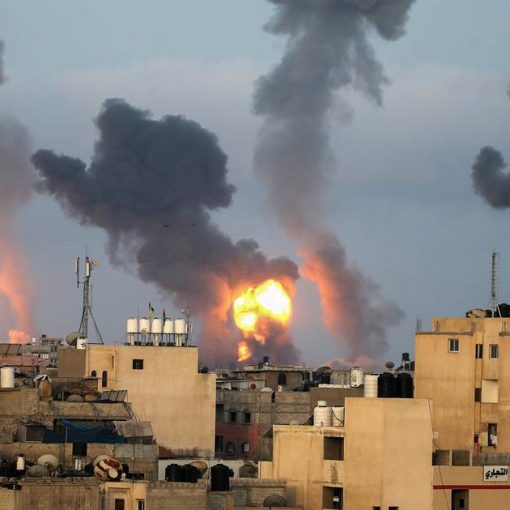 At least 28 Palestinians, including 10 children, and two Israelis have been killed as tensions in Jerusalem escalated into airstrikes and exchanges […] 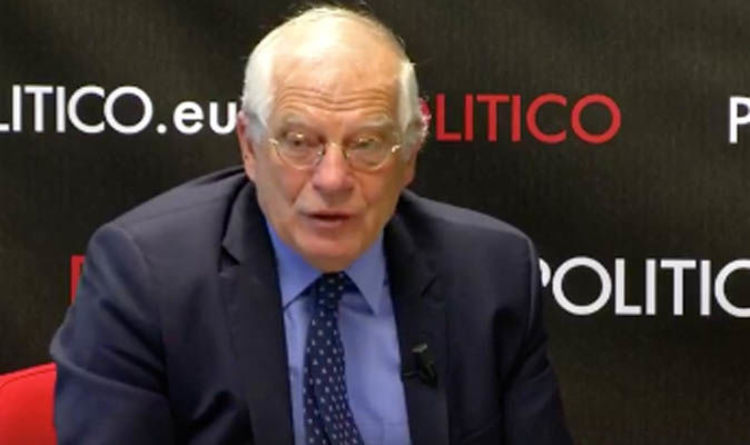 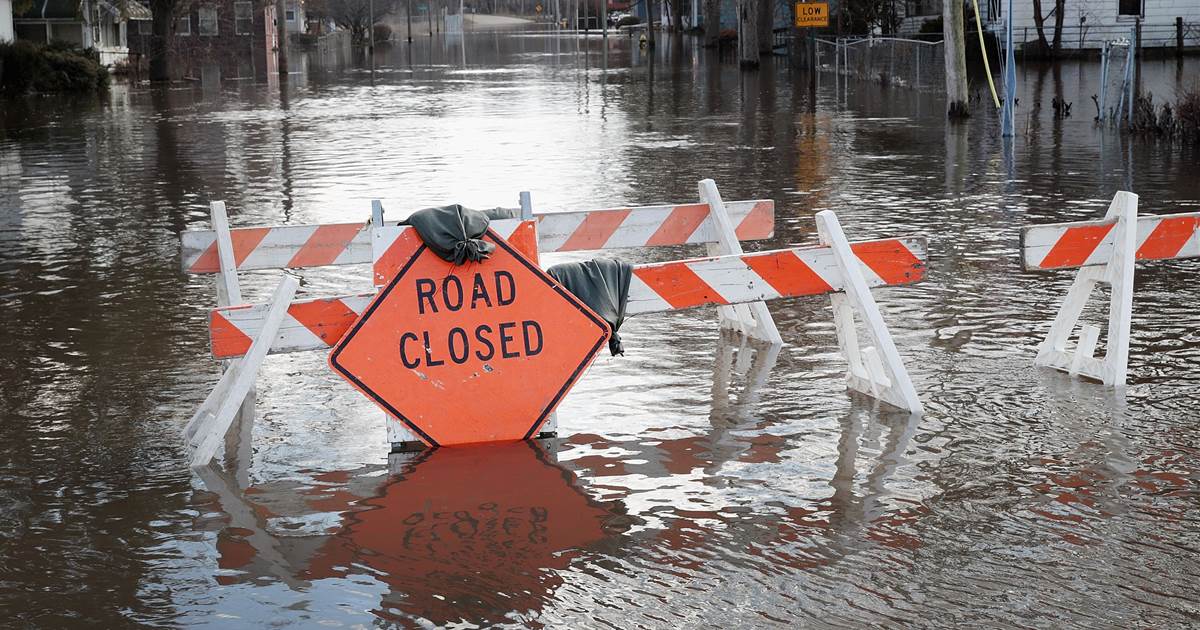 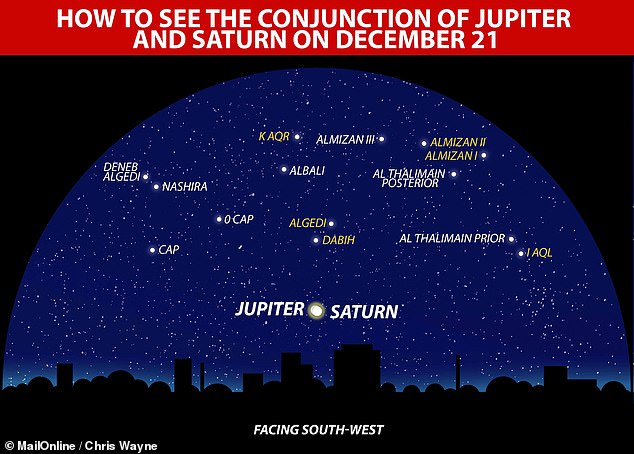