(NEW YORK) — New York Police Department Commissioner James O’Neill on Sunday apologized to a woman who came forward with a rape allegation in 1994 but was discredited by police, saying the department let her down “in almost every possible way.”

In a letter, O’Neill offered the woman his “heartfelt apology for all aspersions cast upon your credibility by NYPD personnel those many years ago.”

The woman had told police in April 1994 that she had been in Prospect Park in Brooklyn when she was dragged into the bushes and raped.

She gave authorities a detailed description which was the basis of a police sketch, and DNA evidence was recovered, but no arrests were made.

A newspaper columnist, Mike McAlary of the Daily News, wrote at the time that police sources cast doubt on the woman, saying she had invented her story in an effort to gain attention around a speech she was going to give at a rally demonstrating against anti-lesbian violence.

The woman sued McAlary for libel, but a judge dismissed the case in part because McAlary had been relying on information from police. McAlary died in 1988.

In January, police announced that the case had been cracked, that modern DNA analysis methods found a match to a man serving prison time for rape. He told police he wasn’t involved in the 1994 attack.

A few days after that announcement, another NYPD official made an apology.

Deputy Commissioner John Miller sent a statement to the woman’s lawyer that he was wrong to tell reporters that police doubted the woman’s account. He was the chief police spokesman at the time.

In his apology letter on Sunday, O’Neill said, “We know the damage that sexual assaults inflict on survivors. Compounding that damage with insensitive comments and wild conspiracy theories only further amplifies the cruelty and injustice of the initial crime itself. For that, I am deeply and profoundly sorry.” 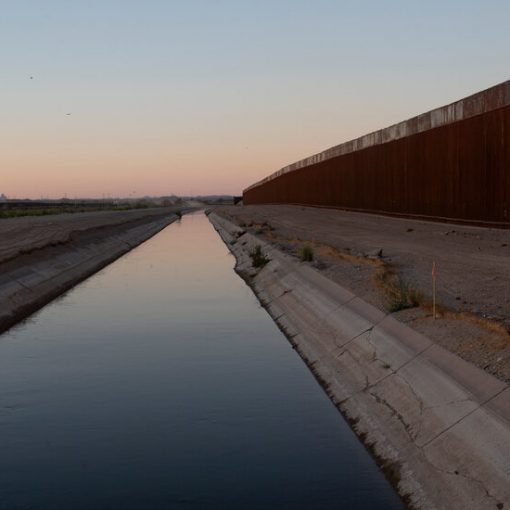 The original measure, known as the Waters of the United States rule, dates to the Obama administration and extended the range of […] 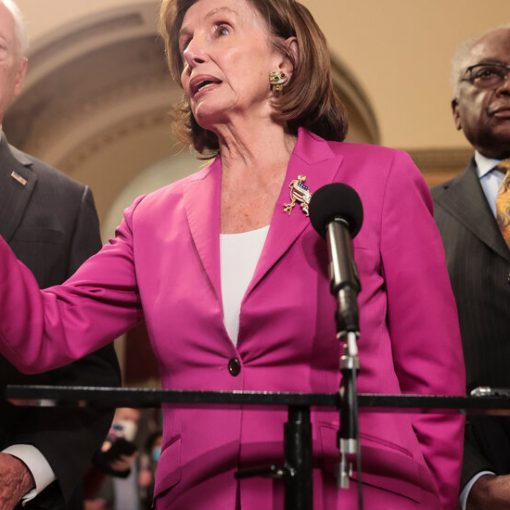 But if liberal Democrats from safe seats were dug in on their ambitious social welfare and climate change bill, those from swing […] 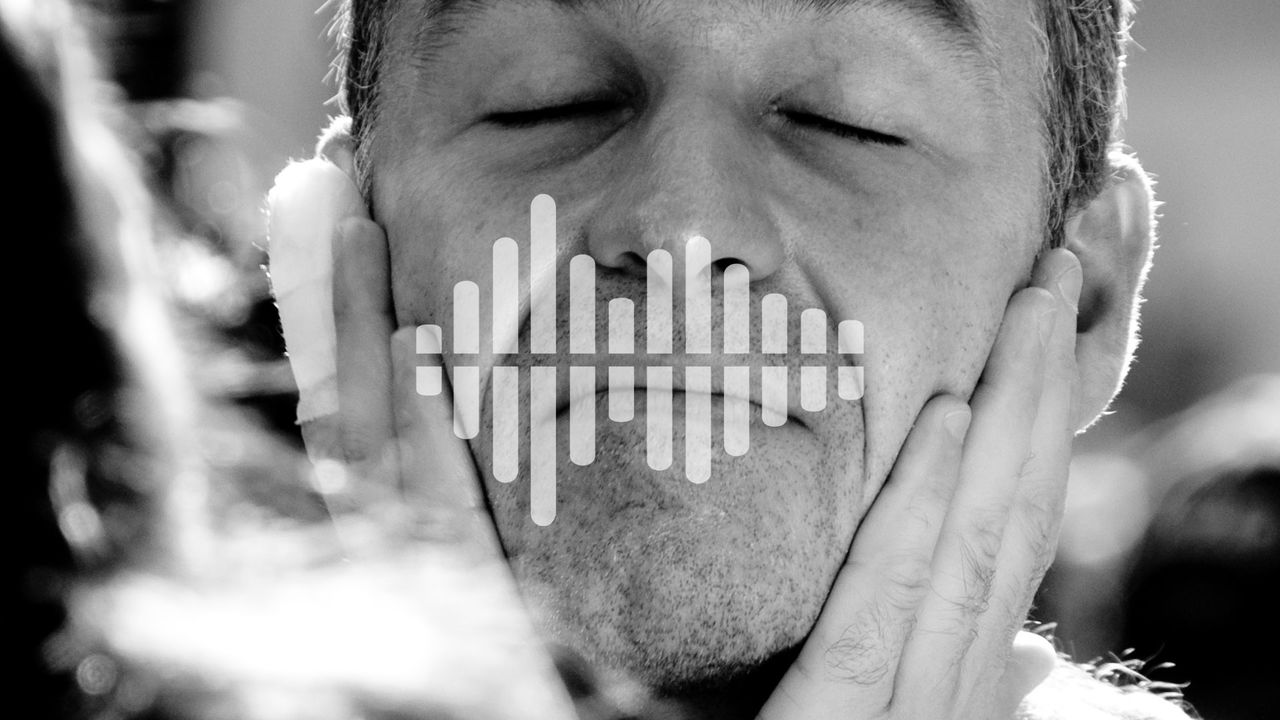