Two King Power officials contacted by Reuters said they could neither confirm nor deny whether Vichai was on board the helicopter, which British media reported to have crashed late on Saturday outside Leicester City’s stadium.

“We cannot say anything and no statement can be given yet,” one of the King Power officials said. 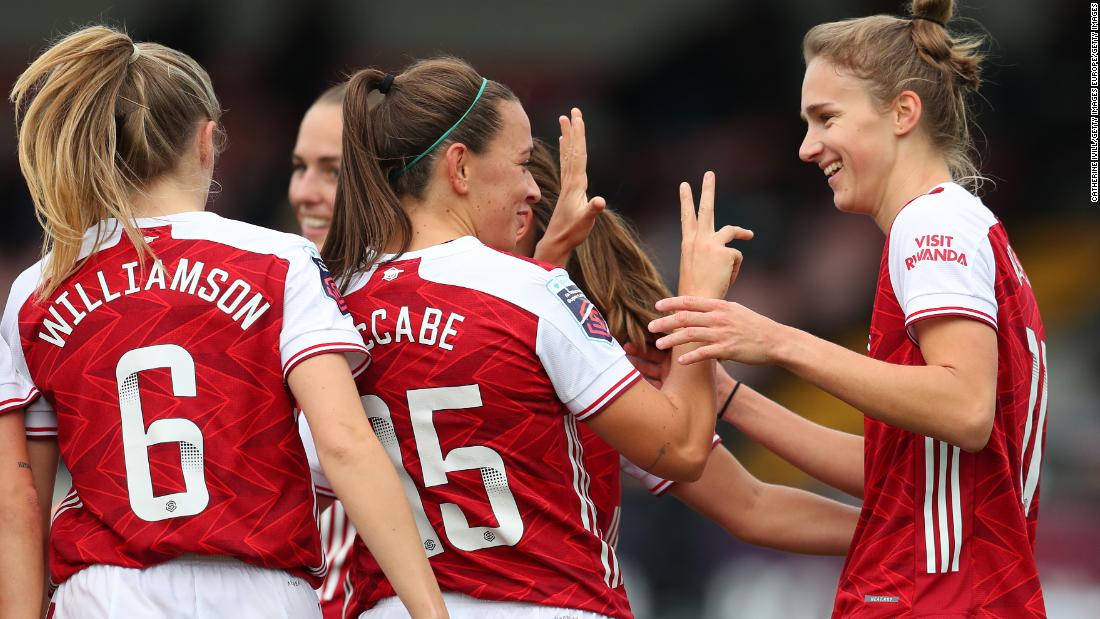 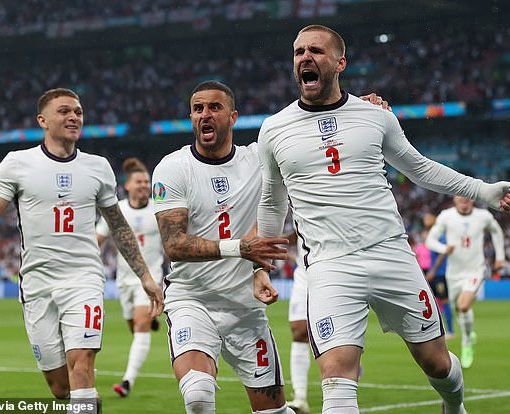 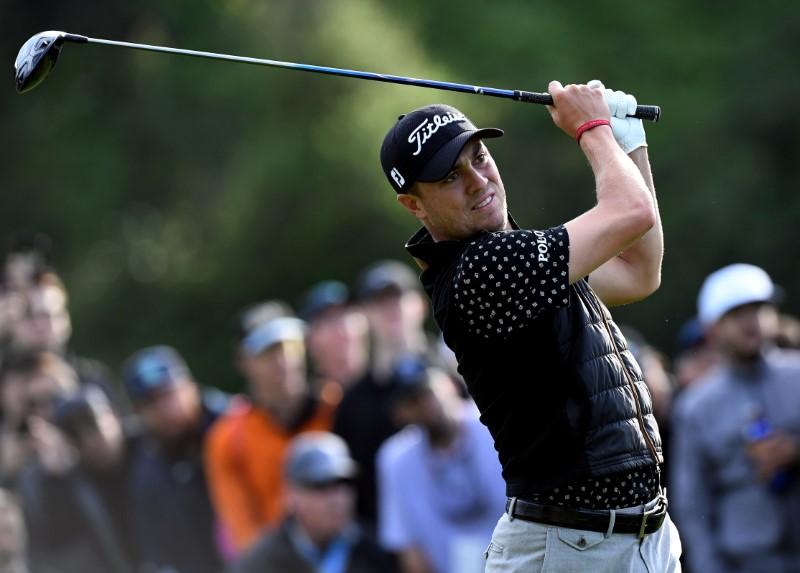 February 15, 2019; Pacific Palisades, CA, USA; Justin Thomas hits from the second hole tee box during the continuation of first round […] 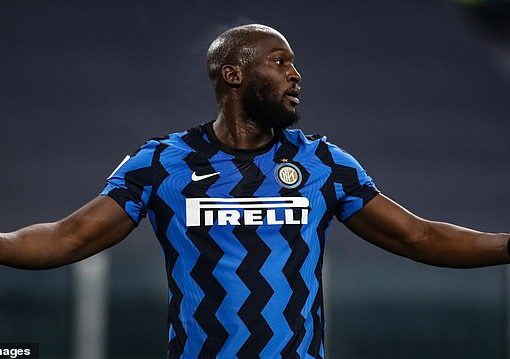