By Elizabeth Chuck and Dennis Romero

After a massacre at a Pittsburgh synagogue Saturday, President Donald Trump suggested armed guards belong at houses of worship — a safety measure the Jewish community has deployed for at least two decades, security experts said.

“If they had protection inside, the results would have been far better,” Trump said after the shooting that left 11 dead and six injured, two critically.

Many security experts consider houses of worship “soft targets” — places that are especially vulnerable to potential attacks, and Jewish institutions often view beefed-up security as a necessity in a world that presents constant threats.

Deadly shootings across denominations in recent years include 26 killed at a church in Sutherland Springs, Texas, in 2017; nine at a church in Charleston, South Carolina, in 2015; six at a Sikh temple in Oak Creek, Wisconsin, in 2012; and three at a Jewish Community Center in Overland Park, Kansas, in 2014.

The synagogue security class includes how to use a handgun to stop an attacker, he said.

“We believe in an armed response,” Murphy said. “There’s no way to stop a crazy guy with a gun if there isn’t a gun on site.”

Chuck Diamond, a former rabbi at the synagogue who retired more than a year ago, said off-duty police are hired to work security during the high holidays in the fall, but otherwise there are no guards, and the entrance is open during sabbath.

It’s a policy that gained new urgency after the 1999 shooting at the North Valley Jewish Community Center in Los Angeles that wounded five, including three young children. Many Jewish institutions beefed up security, and the Los Angeles Police Department increased patrols of houses of worship.

“The wake-up call back then definitely had an impact on Jewish institutions,” Cooper said.

But, he added, there probably will always be softer targets.

In 1999, white supremacist Buford O. Furrow Jr. drove from Tacoma, Washington, to Los Angeles in search of victims but bypassed the Simon Wiesenthal Center because tight security there “sent him looking for an easier target,” according to an account posted online by the center. 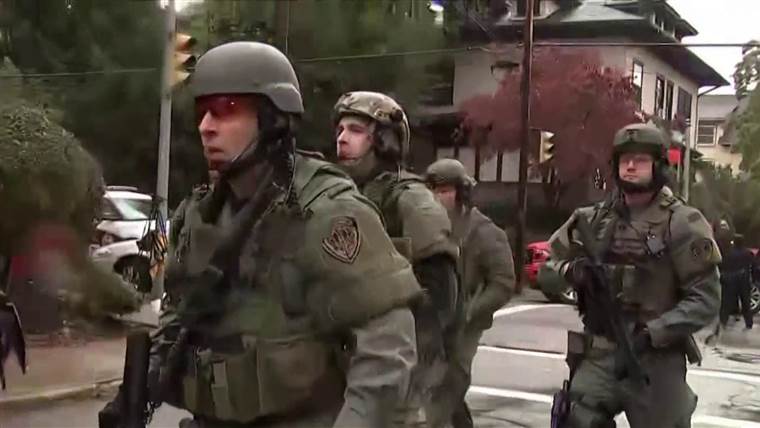 That’s the point of good security, but it also means a determined attacker will eventually find victims, Cooper said.

“You have serious security on your perimeter, chances are, as with Buford Furrow, the individual might look somewhere else,” he said.

Safdar Khwaja, president of the Pittsburgh chapter of the Council on American Islamic Relations, said his organization advised all area mosques to increase security after the synagogue shooting.

In the past few years, Khwaja said, “a lot” of mosques have reached out to ask for guidance on how to keep their attendees safe, with many asking if they should have an armed guard.

“It’s a very sad state of affairs,” Khwaja said. “Some feel that they’re secure, but they may not be.” 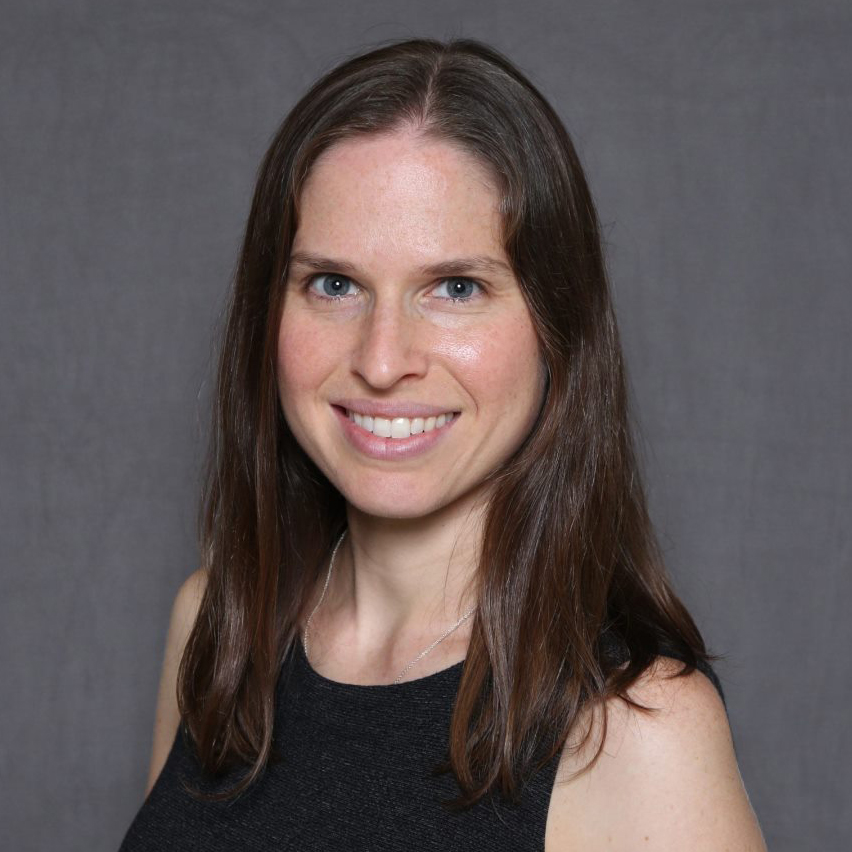 Elizabeth Chuck is a reporter for NBC News. 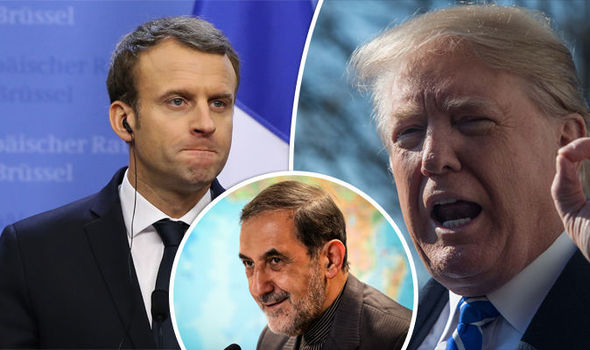 FRANCE’s Emmanuel Macron has been slammed as Donald Trump’s “lapdog” and criticised for losing international credibility in a bitter attack from Iran. […]

The totalitarian regime has demanded each trade worker stationed in China pay 12,000 yuan (£1373) to the Pyongyang government. If the worker […] 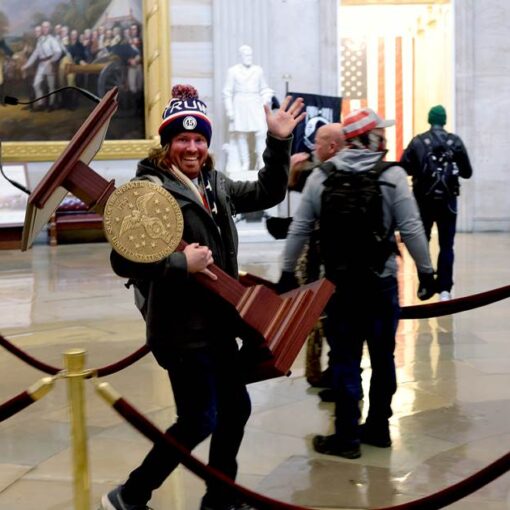 A man photographed carrying House Speaker Nancy Pelosi’s lectern through the U.S. Capitol while a pro-Trump mob rampaged on Wednesday has been […] 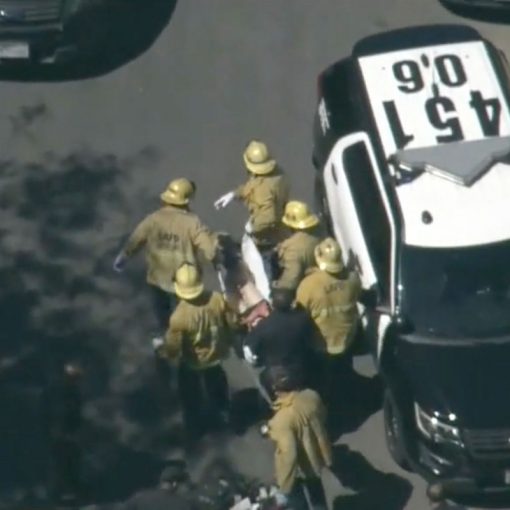