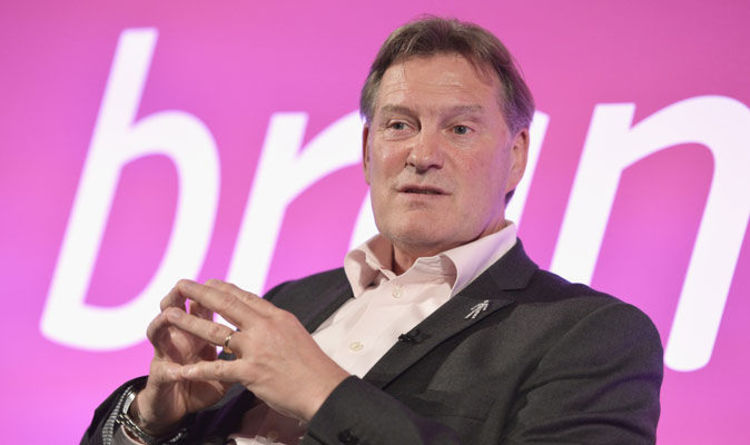 Hoddle collapsed at the studios and was rushed to hospital with BT cancelling one of their football shows.

Paul Ince was set to be working for BT on Saturday, and posted at how traumatic the day was.

Ince tweeted: “Worst experience of my life. Praying for the gaffer and his family.

“Huge thanks to all the crew at @btsportscore and especially Simon who performed a miraculous job today.

Simon Daniels, who names himself as a sound supervisor in his social media bio, responded to Savage.

He tweeted: “So pleased that Glenn is now getting the best care possible in hospital.

“Just did what was necessary to give him a fighting chance.

“Thoughts are with his family.

“It was my training as a Special Constable that paid off.”

Harry Redknapp was in the studio at the time Hoddle collapsed and explained what happened.

“He was fine one second and then the next second he was on the floor,” Redknapp told the Mail on Sunday.

“I don’t know what caused it but it was obviously very serious right away.

“One guy from BT Sport was fantastic – he was first aid-trained and he was excellent.

“It was a desperate situation – you just think, ‘Please God, he will be OK’. You won’t meet a nicer guy than Glenn.

“It was a great day, it was his birthday, we were all having fun and a laugh and without warning he was on the floor.

“It was really upsetting to see. Obviously we all wish him and his family well and I hope he can make a speedy and full recovery. That is the most important thing.

“I have known Glenn ever since he first burst on to the scene. He is a great football man and a great guy.

“I’ve never heard him have a cross word with anyone – he is an absolute gentleman and we are all praying for him.” 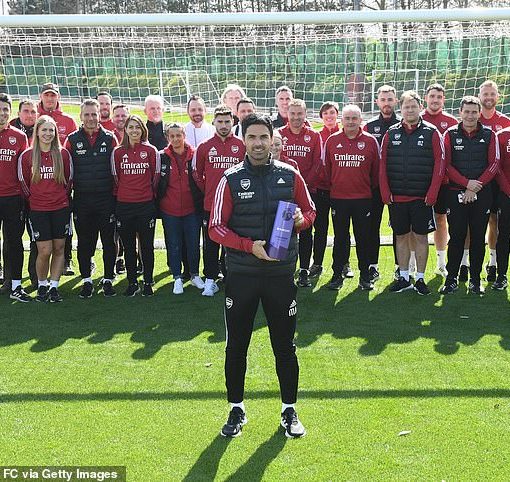 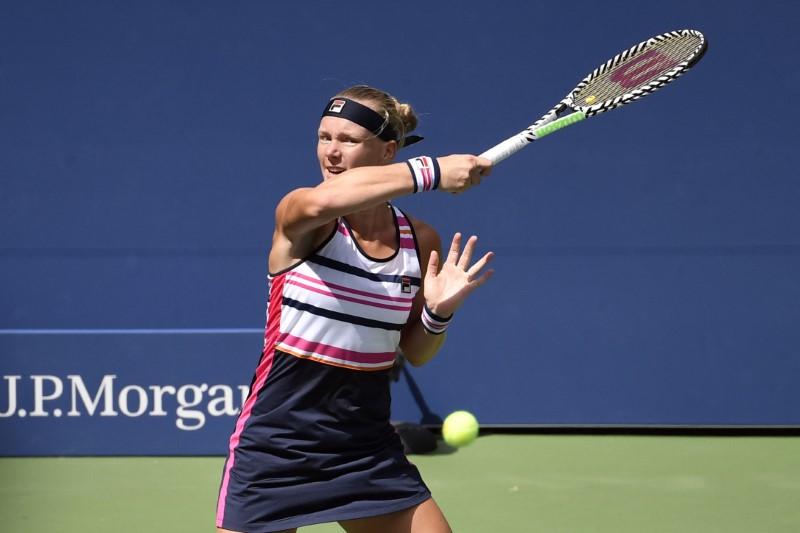 FILE PHOTO: Aug 31, 2019; Flushing, NY, USA; Kiki Bertens of the Netherlands hits to Julia Goerges of Germany in the third […]

Australia’s bid for the 2023 Women’s World Cup is shaping to be a joint bid with New Zealand. The success of this […]