MELBOURNE (Reuters) – Britain’s Prince Harry and wife Meghan were greeted by rapturous applause on Saturday when they arrived for the final day of the Invictus Games in Sydney.

The royal couple watched most the wheelchair basketball final and then presented gold medals to the U.S. team which comfortably beat the Netherlands by 29 points to 17.

A large crowd had packed into Sydney’s Olympic Park to watch the last day of the week-long competition, with attention only diverted from the match for a short time as the couple entered and sat with the crowd.

The Invictus Games, founded by Harry, is an international paralympic-style event for military personnel wounded in action.

Both Harry and Meghan wore remembrance poppies on their chests, with Meghan’s fixed upon her maroon top.

On Saturday evening, Harry and Meghan are due to attend the closing ceremony of the event, which has seen some 500 competitors from 18 nations take part.

The royal couple will move on to New Zealand on Sunday, where they are expected to be greeted by Prime Minister Jacinda Ardern.

The tour of Commonwealth countries has seen the royal couple meet drought-stricken Australian farmers, visit the world-famous Bondi Beach and spend time in the Pacific nations of Fiji and Tonga.

Reporting by Will Ziebell; Editing by Joseph Radford 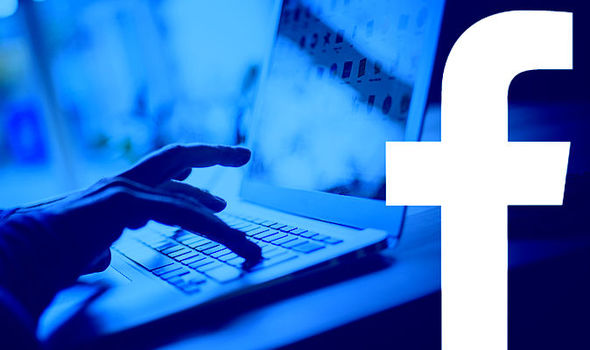 Facebook users’ machines could be taken over and used to mine cryptocurrency, like Bitcoin and Litcoin, security experts have warned. The new […] 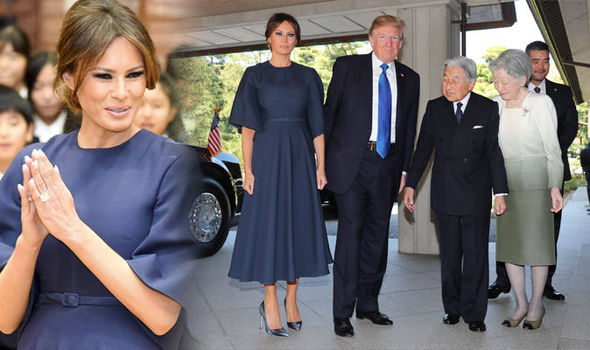 Melania Trump, 47, and her husband Donald Trump, 71, touched down in Japan late Saturday ahead of a 13-day trek through Asia.  […] 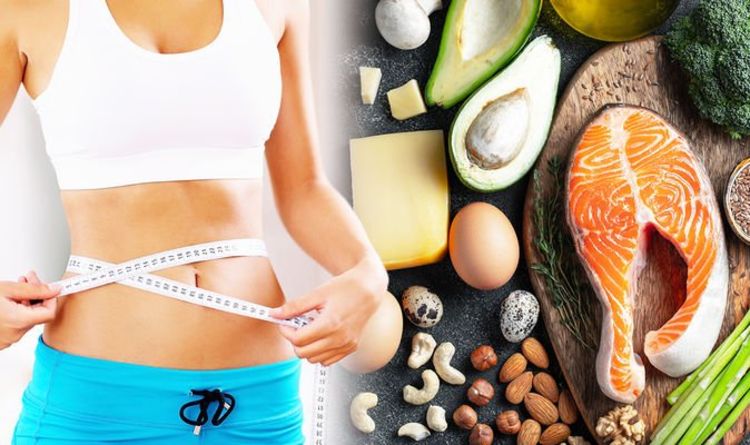 When trying to slim down, dieters need to eat well and exercise regularly. The keto diet plan is a low carb plan […] 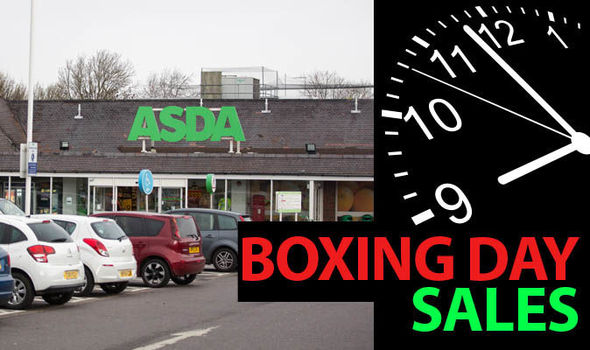