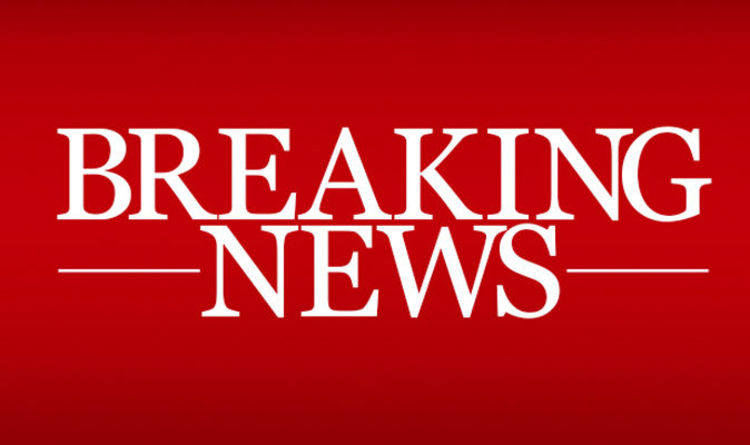 Footage has emerged of an Israeli owned weapon system shooting down rockets fired from Gaza.

In response to the rockets, Israeli Defence Force (IDF) fighter jets and attack helicopters have also started taking down targets.

Eight different alarm sirens were activated throughout the night in Israel’s southern communities, including the city of Sderot near the Gaza border.

Media outlets in Gaza said Israel struck targets in the area of Rafah in the southern Gaza Strip in retaliation.

Residents in affected areas have been warned not to hold gatherings of up to 100 people in open areas and 500 in closed areas. 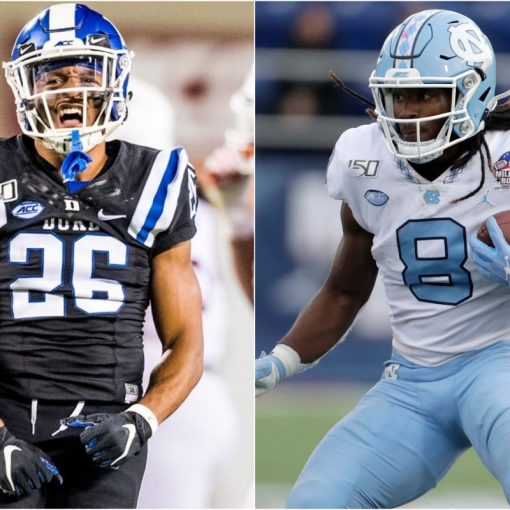 A two-year-old toddler was ripped from his mother’s arms as she held onto a clothesline amid the deadly floodwaters in Tennessee Saturday.   […]