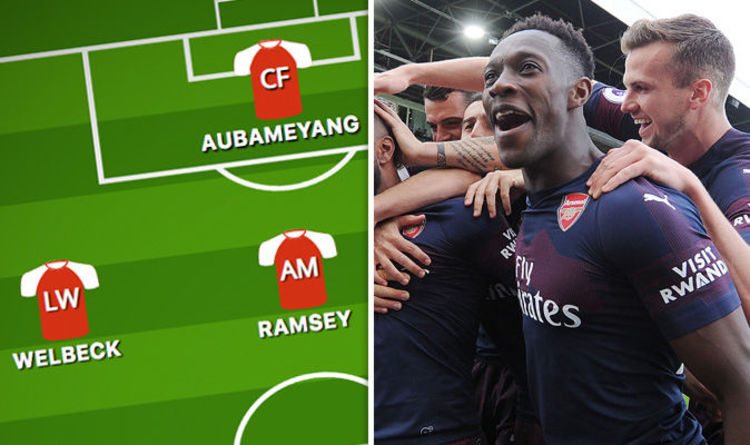 Arsenal boss Unai Emery will not reshuffle his formation for the Europa League clash with Sporting CP on Thursday night.

The Gunners are enjoying a 10-game winning streak in all competitions and Emery will resist making too many changes to his team’s winning formula.

Arsenal have previously opted for three central defenders in certain games, but Emery confirmed he won’t be shuffling his pack against Sporting.

Speaking in his pre-match press conference, he said: “Now we are finding the best combination.

“Some matches are good moments to try different options. Tomorrow is not the best because of our composition with the players.

“I think we will continue tactically with what we are doing.”

Emery is still expected to make several changes to his starting XI to make the most of his blossoming squad.

Pierre-Emerick Aubameyang was benched at the weekend before entering the field to score twice in five minutes.

He is tipped to lead the line against Sporting, with Danny Welbeck also in contention to start.

Petr Cech has not travelled to Lisbon, meaning Bernd Leno will start between the sticks.

Stephan Lichtsteiner is expected to continue in his unnatural left-back slot with Nacho Monreal and Sead Kolasinac injured, while Carl Jenkinson could be in line for a shock start if Emery opts to rest Hector Bellerin.

Ideally Bellerin would be given the night off, but he may be forced to

Sokratis Papastathopoulos has recovered in time for the trip and could feature alongside Rob Holding, with Danny Welbeck, Aaron Ramsey and Matteo Guendouzi all likely to feature. 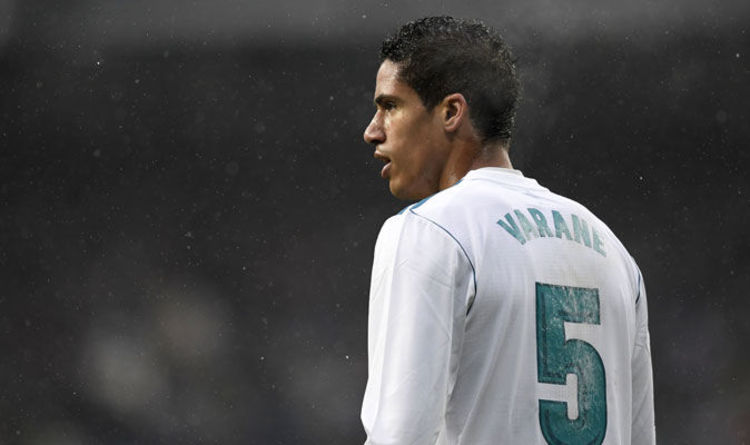 The Real Madrid defender was unable to prevent his side from slipping to a shock 1-0 defeat against Espanyol last night. The […] 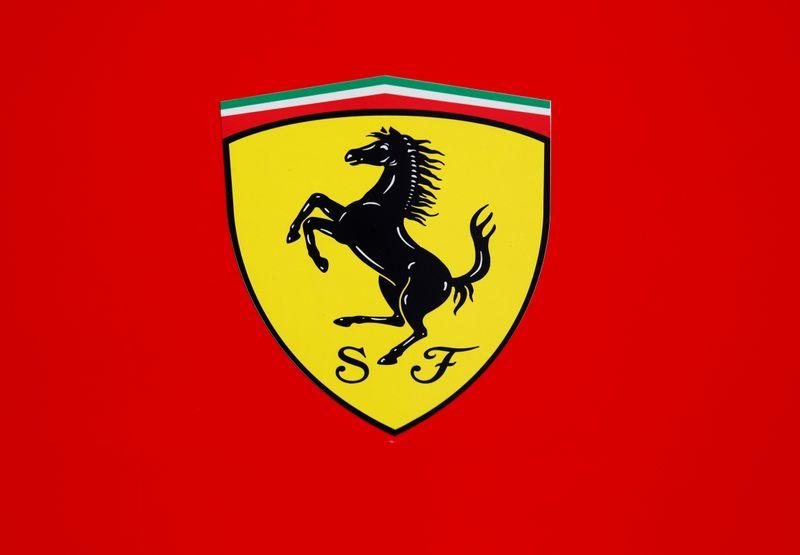 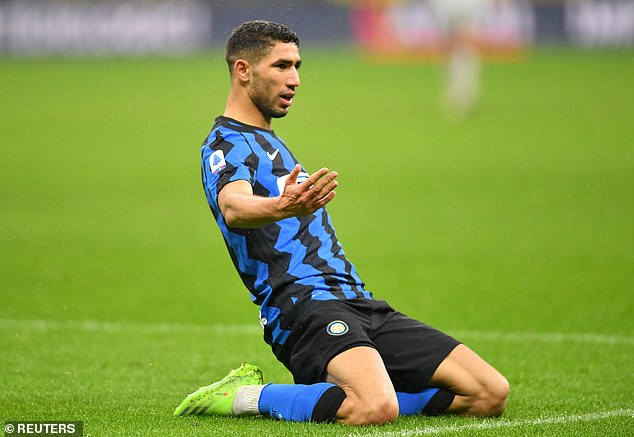