A series of suspicious packages that appear to be working explosives were sent to Hillary Clinton, former President Barack Obama and CNN’s New York newsroom in the last day, officials said.

The first package intercepted was addressed to the former presidential candidate and discovered on Tuesday near the Clintons’ home in Chappaqua, New York, a suburb of New York City. A second was addressed to Obama and intercepted in Washington, D.C., the FBI and Secret Service said in a statement.

“The packages were immediately identified during routine mail screening procedures as potential explosive devices and were appropriately handled as such. Both packages were intercepted prior to being delivered to their intended location. The protectees did not receive the packages nor were they at risk of receiving them,” the statement said.

“The Secret Service has initiated a full scope criminal investigation that will leverage all available federal, state, and local resources to determine the source of the packages and identify those responsible.”

The New York bureau of the FBI tweeted that they are aware of the situation and are working with other law enforcement agencies to investigate.

On Wednesday morning, CNN’s New York City newsroom was evacuated and the NYPD’s bomb squad was called following reports of an explosive device.

A senior White House official told NBC News that President Trump has been briefed on the situation and they are taking it “extremely seriously.”

“We condemn the attempted violent attacks recently made against President Obama, President Clinton, Secretary Clinton, and other public figures,” added White House Press Secretary Sarah Sanders. “These terrorizing acts are despicable, and anyone responsible will be held accountable to the fullest extent of the law. The United States Secret Service and other law enforcement agencies are investigating and will take all appropriate actions to protect anyone threatened by these cowards.”

A spokesman for HIllary Clinton said Wednesday she is in Florida, and Bill Clinton was home in New York but said the package never made it to the couple’s home.

This series comes as an explosive device was found in the mailbox of George Soros’ home in Bedford, New York on Monday.

A senior law enforcement official said that the package to CNN is believed to be similar to the ones that were addressed to Clinton, Obama and Soros.

Law enforcement officials said that device in Soros’ mailbox “had the components” of a bomb and contained explosive powder. It was detonated as a precaution, and no one was injured. Soros, a business investor and Holocaust survivor, was reportedly not at home at the time, and declined to comment on the incident. 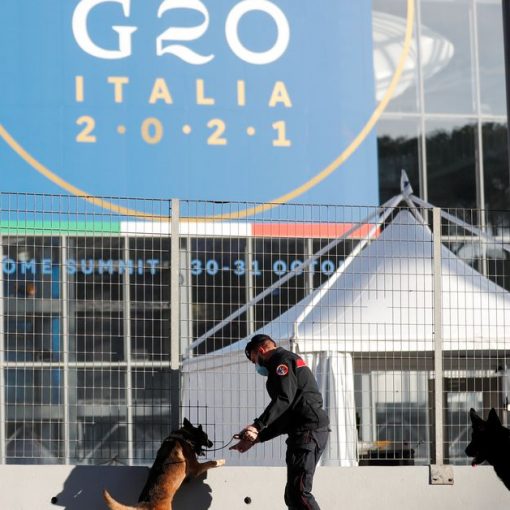 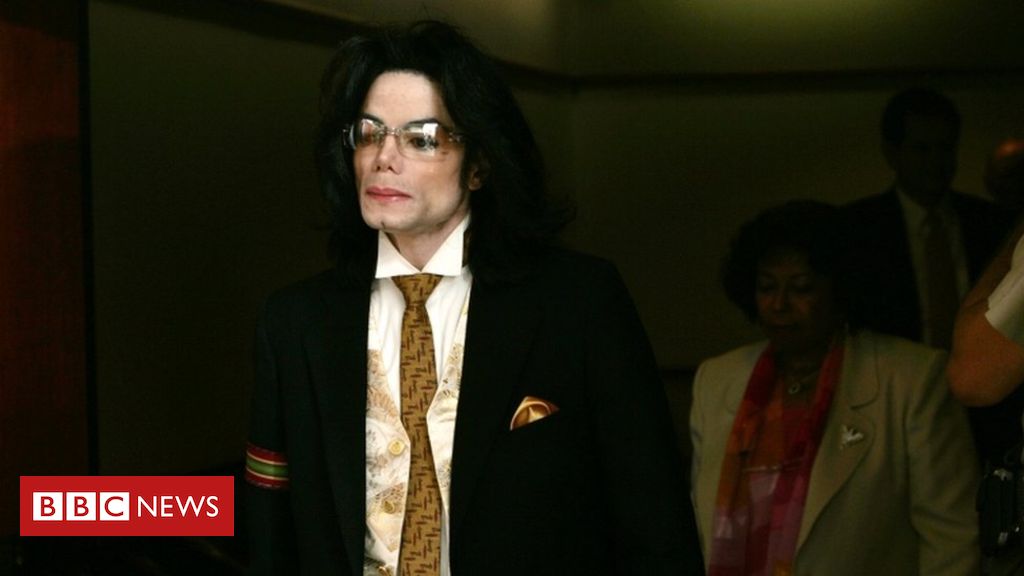 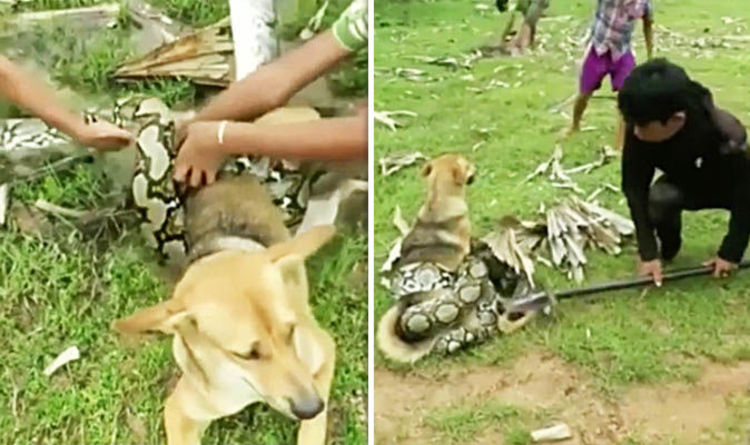 Dramatic footage shows the giant serpent wrapped around the whimpering dog’s lower body and hind legs as it attempts to run away. […]