This story was brought to you by the letters F, E, A, and R.

“I saw that ‘fear’ is one of your Sesame Grover words of the day,” Conway told reporters outside the White House. 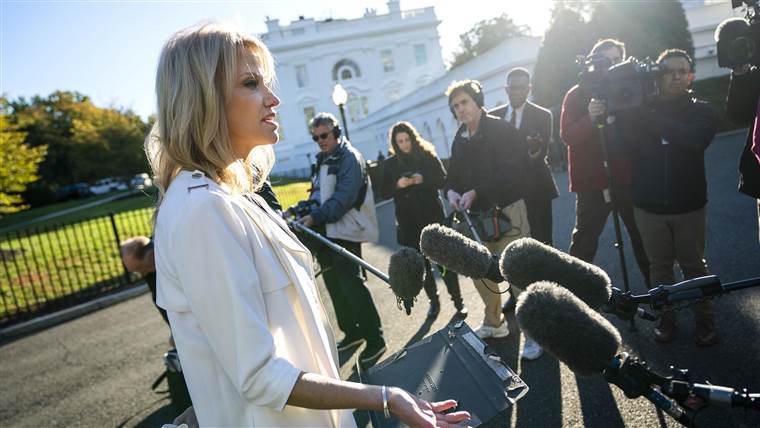 Conway, pressed by NBC News about whether Trump’s claims that people from the Middle East are part of the caravan, a statement for which he has provided no evidence and later said he had “no proof,” amounted to “fearmongering,” added that the caravan “is a very serious issue.”

“He doesn’t tell you everything he knows, he’s the President of the United States. I promise you he knows more than you do and than I do on any given day about this information. There’s a constant flow of individuals trying to come over the border,” she said.

For those who want and advocate for illegal immigration, just take a good look at what has happened to Europe over the last 5 years. A total mess! They only wish they had that decision to make over again.

We are a great Sovereign Nation. We have Strong Borders and will never accept people coming into our Country illegally!

Her remarks come as Trump has escalated his rhetoric about illegal immigration and the caravan ahead of next month’s midterm elections. Trump in recent days has suggested that Democrats are somehow helping to fund the caravan and that it has triggered a “national emergency.” He also tweeted Monday that “criminals and unknown Middle Easterners are mixed in” in the caravan, before saying Tuesday that “there’s no proof of anything” to support his earlier claim.

He doubled down on his criticism of the caravan Wednesday morning, tweeting about immigration issues in Europe and said that the U.S. has “strong borders and will never accept people coming into our country illegally.” 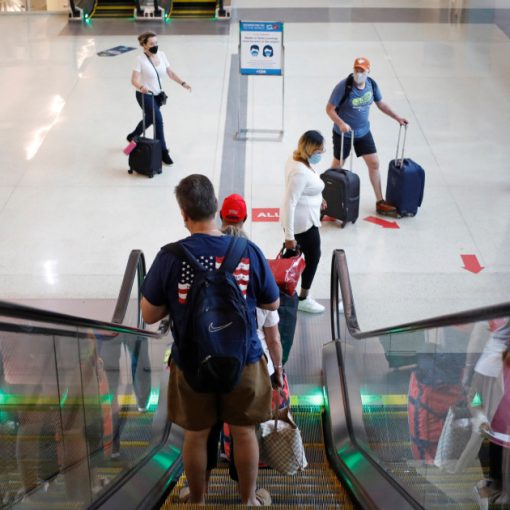 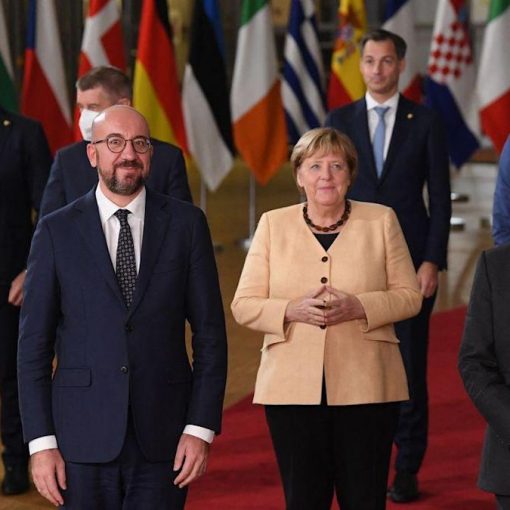 Angela Merkel took up her vaunted mantle as Europe’s crisis manager for what could be the last time tonight, as she urged […] 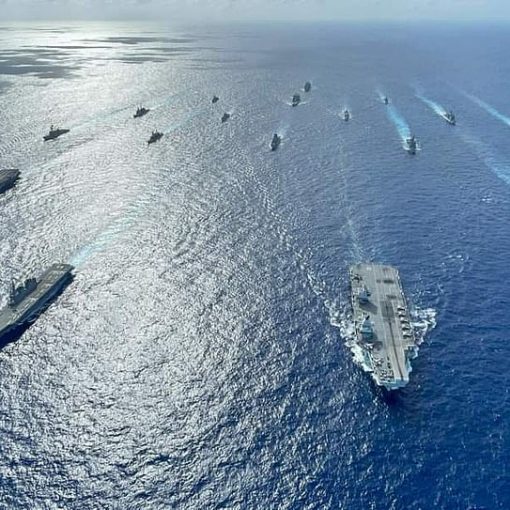 China will be ready to mount a full-scale invasion of Taiwan by 2025, the island’s defence minister has said in the starkest […] 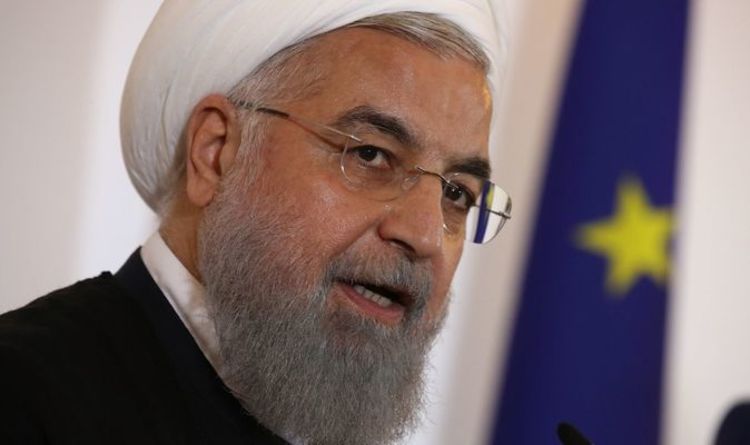 A former employee of the ministry of defence, Reza Asgari, was executed last week according to Iran’s judiciary spokesman Gholamhossein Esmaili. Iran […]