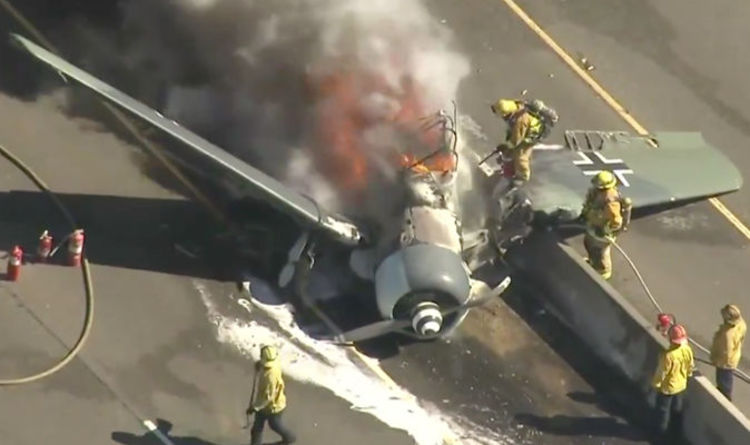 The crash took place on the northbound lanes of Highway 101.

The pilot was removed unharmed from the wreckage and no casualties were reported on the ground.

Nearby Van Nuys Airport released a statement saying the aircraft was from its Condor Squadron vintage flying club.

They tweeted: “Van Nuys Airport is thankful there are no injuries in today’s plane crash on the 101 freeway.

“The AT-6 aircraft is from the Condor Squadron vintage flying club.”

The AT-6, also known as the North American T-6 Texan, was developed in the 1930s as a training aircraft for the US Air Force.

It was widely used for pilot training during the Second World War, including by the UK and other Commonwealth countries.

However, the aeroplane which crashed on Highway 101 had been painted with German Luftwaffe markings.

The aircraft was badly damaged in the crash and both lanes of the highway were shut to allow for recovery and investigation operations to take place.

The pilot, who reportedly flies professionally for Alaska Airlines, has not been named.

He said: “The pilot did a great job getting it down and not hitting any cars.”

The Condor vintage flying club is known for performing fly-pasts and mock dogfights for airshows and veteran commemoration events.

Authorities are urging drivers to avoid the area and find alternative routes.

Both the Federal Aviation Administration (FAA) and National Transportation Safety Board (NTSB) are investigating the incident.

Debris can be seen flying in footage, which has been shot inside behind a metal grid door. Hurricane Maria made landfall near […] 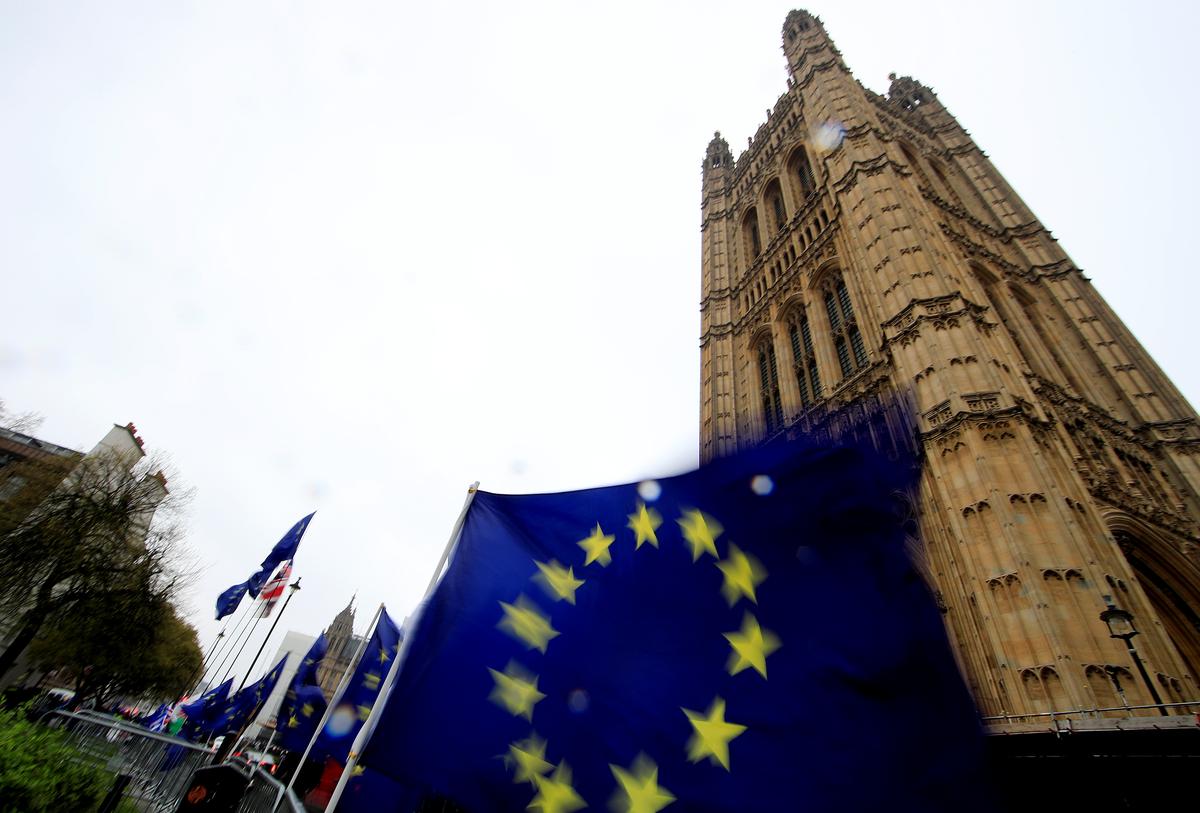 FILE PHOTO: European Union flags are seen outside the Houses of Parliament, as uncertainty over Brexit continues, in London, Britain, April 9, […] 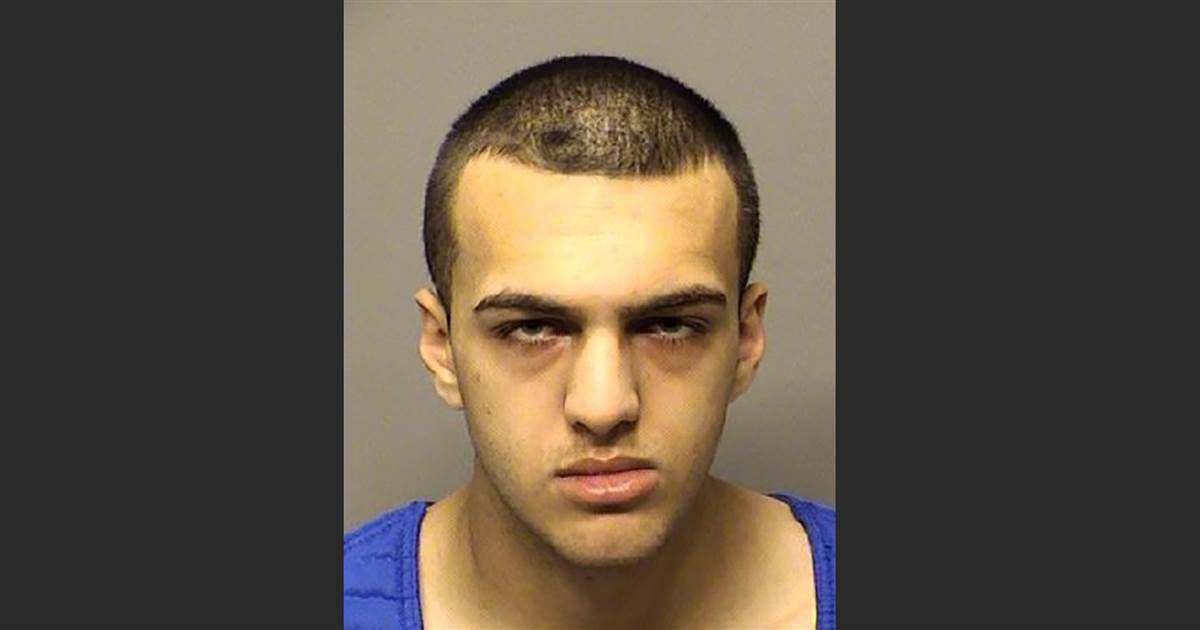 A man fired shots in an Indiana mobile home and then ordered a Lyft as his getaway car, police say. Issa Amer […] 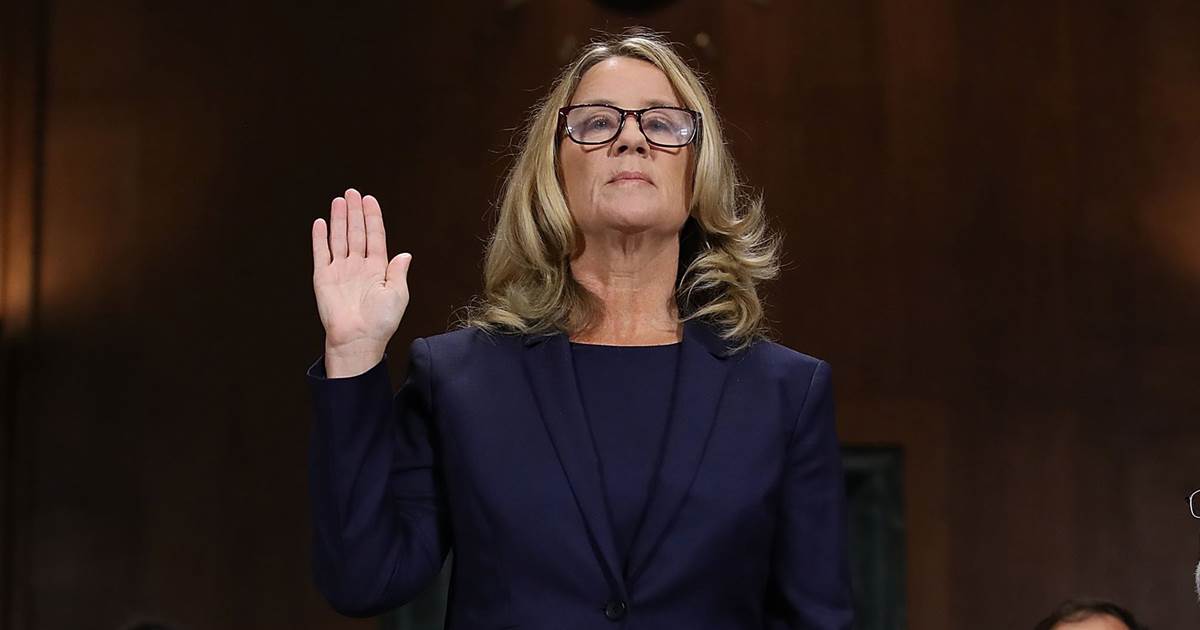