An escalator has given way at a metro station in Rome leaving at least 20 people injured, some of them seriously, Italian media report.

Most of those injured were fans of the visiting Russian football team CSKA Moscow, reports say.

Footage on social media shows people being crushed at the bottom of the escalator as it runs out of control.

Emergency services are at the scene and the station had been closed, Italian news agency Ansa reported.

Ansa said at least 20 people had been hurt, most of them suffering leg injuries. One of the fans had a foot partially severed in the crush, Italian newspaper Repubblica reported.

“A group of CSKA fans were going down into the station. At that moment the escalator collapsed,” a police spokesman told Russian news agency RIA. Most of the injured were CSKA fans, the spokesman added.

Witnesses quoted by police said the Russian fans had been singing and jumping before the escalator gave way.

CSKA Moscow are playing Roma in the group stages of the Champions League on Tuesday evening. 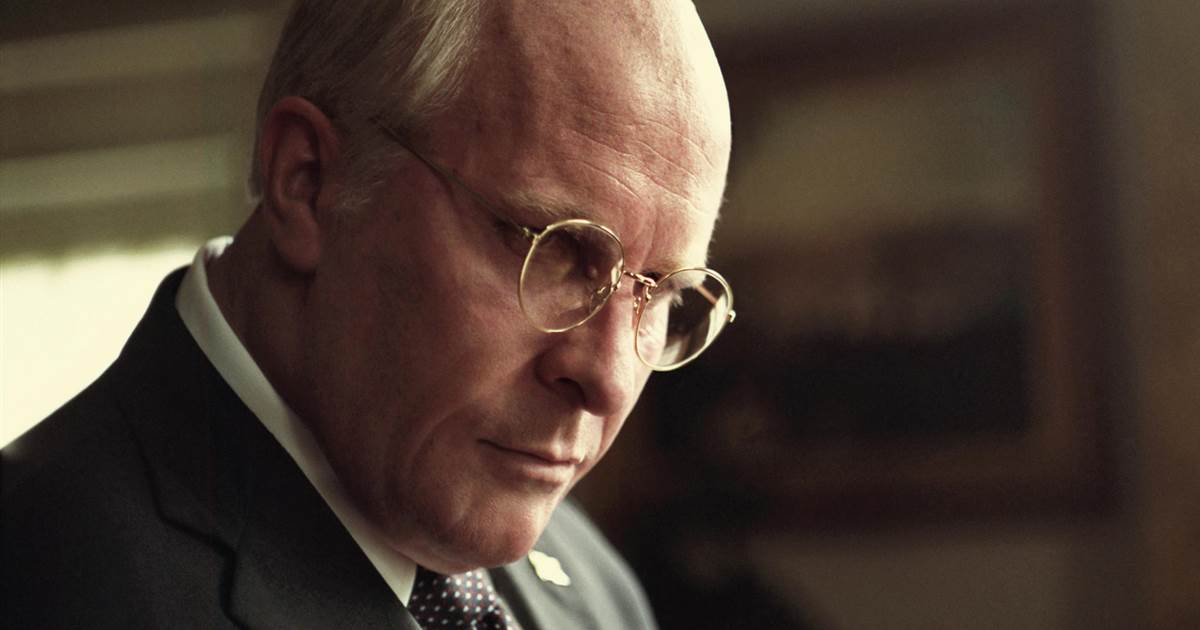 “Is this person a citizen of the United States?” That is the question at the heart of several others the U.S. Supreme […] Donald Trump and Marine Le Pen (Image: REUTERS/Jonathan Ernst/YANN COATSALIOU/AFP/Getty Images) The United States on Tuesday said it would be “appropriate” to […] 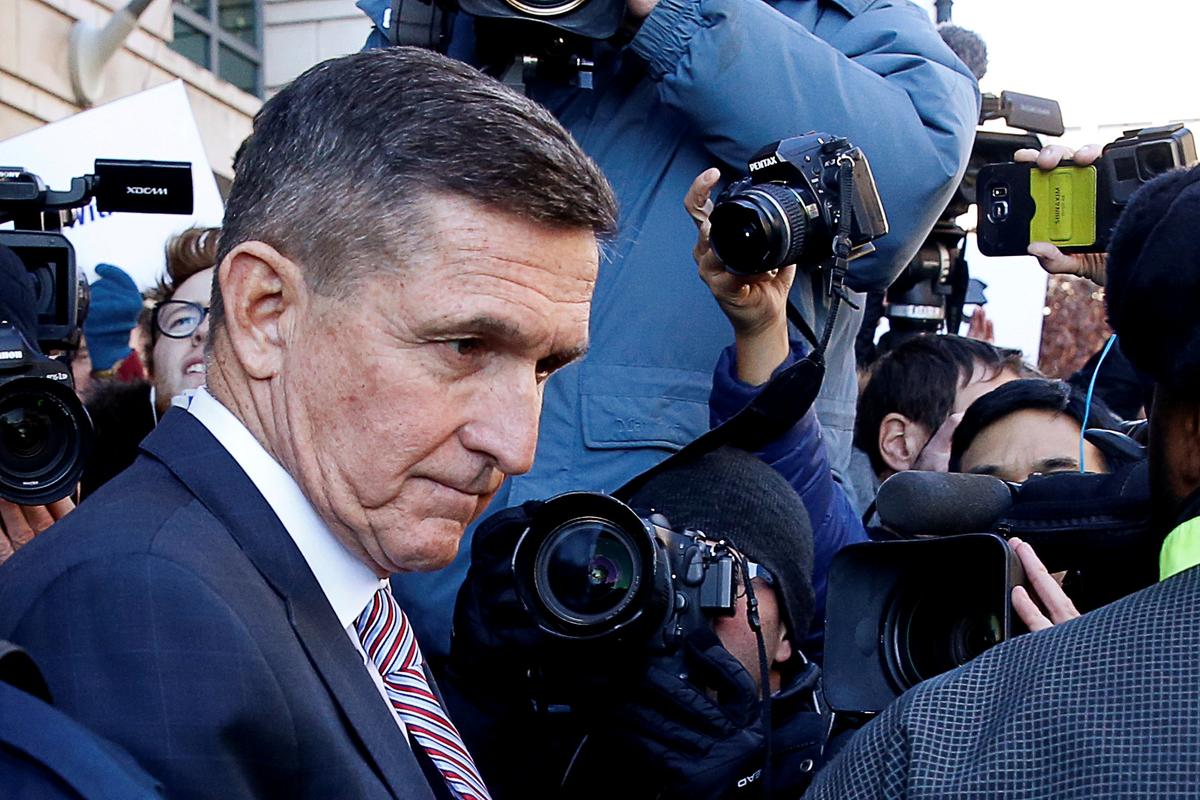 (Reuters) – Former U.S. national security adviser Michael Flynn has dismissed the lawyers who represented him in his guilty plea and cooperation […]