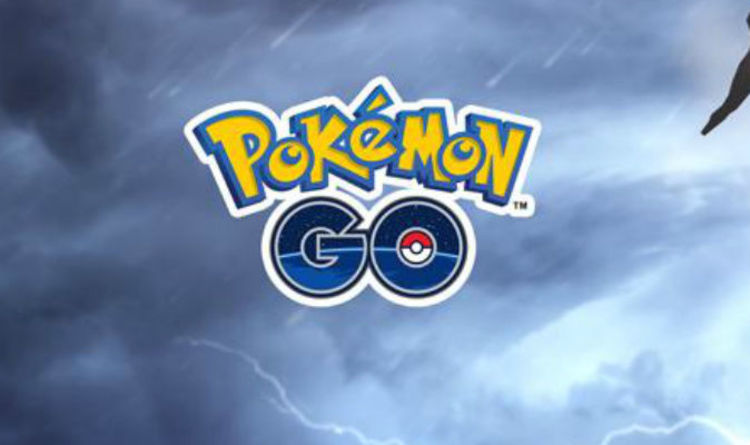 Trainers can now catch new Gen 4 Pokemon added to the game by Niantic this week.

As part of the new Halloween 2018 event, Trainers can catch a range of new Ghost Pokemon originally found in the Sinnoh regions.

This includes the likes of Drifloon and Stunky, while fans can also cash in on some double Candy rewards for every Pokemon caught during the event.

And the good news is that Trainers are also finding some other surprises as well.

New Shiny Pokemon can also be found from the Gen 4 second wave, including shiny Drifloon.

It should be noted that Niantic added multiple shiny Pokemon during last year’s Halloween event and could be something that happens this time too.

And for those who catch a Drifloon, it should be noted that you can evolve it and add another shiny to your collection.

Drifblim goes from a purple colour to gold, making it sound out from the crowd of shiny variants.

It’s unclear if these new shiny Pokemon will only be available until November 1, or if they will remain after the event finishes.

Based on what happened last year, Trainers can probably expect the majority of rewards to disappear by next month.

Away from the secret bonuses provided by Niantic today, Halloween 2018 also includes a new Raid boss to battle and special research to complete.

Here’s the official rundown from Pokemon Go, which states: “During this time, Professor Willow will be calling on you to aid with new Special Research.

“He has noticed some strange occurrences near his lab and needs your help. Could a Pokémon be causing it all?

“Complete the Special Research to get to the bottom of this puzzle before time runs out. Also, look forward to Field Research featuring Ghost-type and Dark-type Pokémon over the course of the event.

“If you’re looking to get your avatar into the Halloween spirit, new items featuring Ghost-type Pokémon are now available in the Style Shop, including a Drifloon beanie and a Gengar backpack.

“Plus, the Legendary Pokémon Giratina will make its first appearance in Raid Battles. Be sure to challenge the Ghost- and Dragon-type Pokémon before it leaves on November 20 at 1:00 p.m. PST.”

While the tune is definitely memorable, we doubt you’ll be hearing Dunster singing it to himself any time soon. Why? Well, the […] 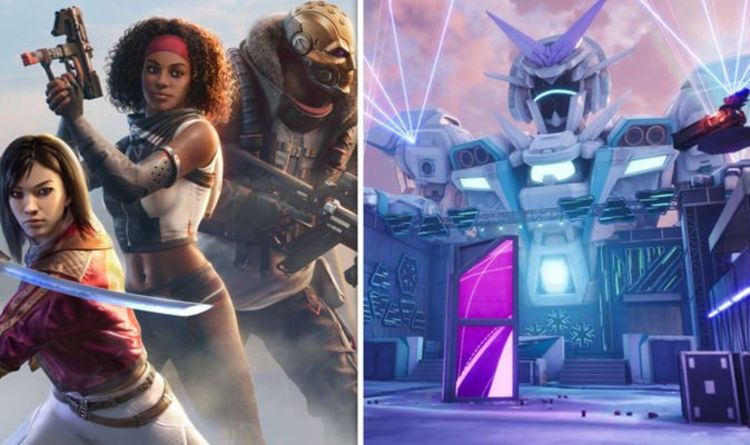 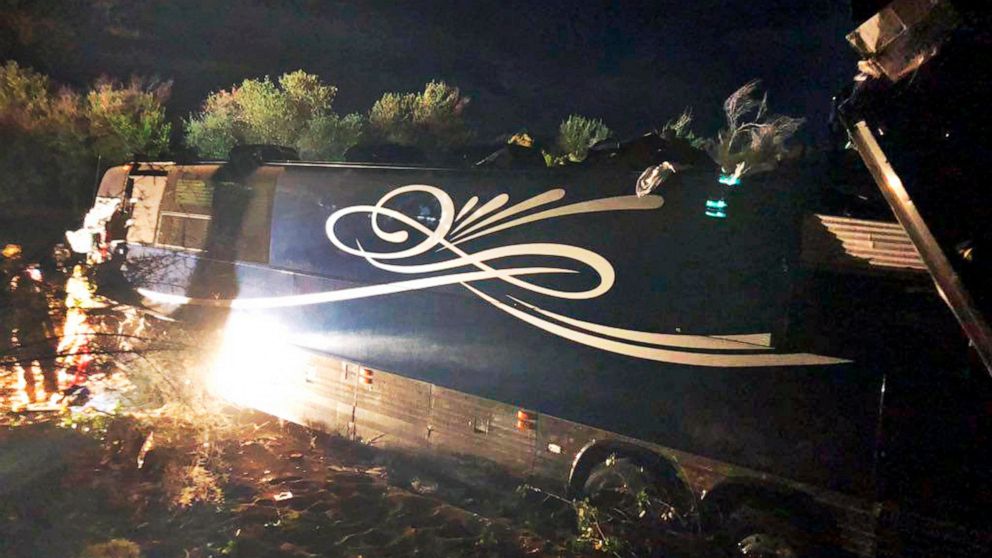 A tour bus carrying members of the road crew for country singer Josh Turner plunged off a cliff in central California, killing […] 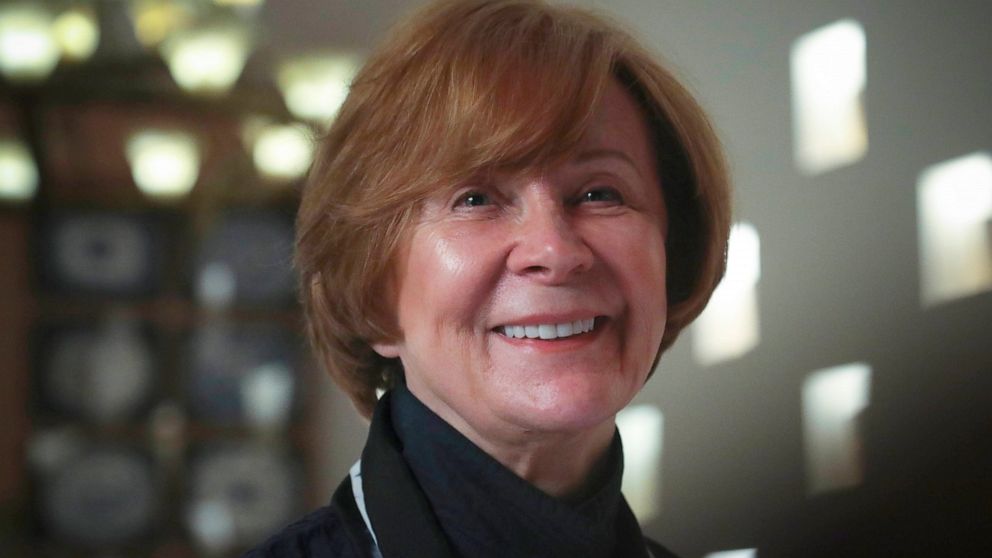 More than 30 years and many millions of sales later, the story of her first book deal still makes Janet Evanovich cry. […]