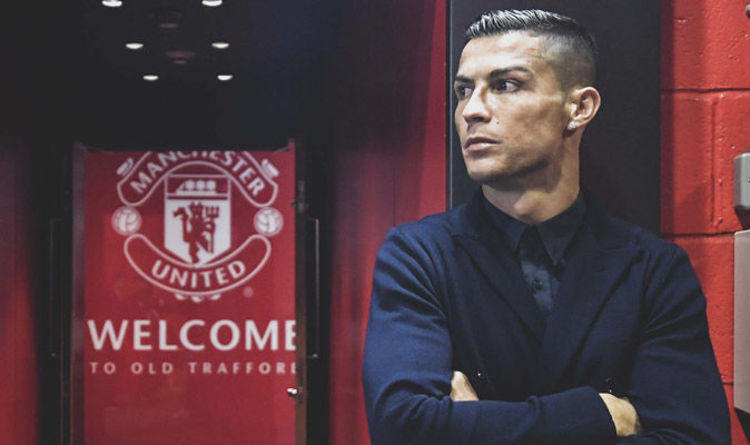 Manchester United take on Juventus in the Champions League group stages as a sideshow to the main event – Cristiano Ronaldo’s long-awaited return to Old Trafford.

The 33-year-old star has featured at his former home twice since moving to Real Madrid in 2009, once for the La Liga side and once for Portugal.

Ronaldo’s return has dominated the news this week in anticipation of a massive performance from the Juventus star – but we already know everything that will happen on his return.

Take a look below to reveal six things that will definitely happen during Manchester United vs Juventus.

Right now, the streets of Manchester will be lined with literal tonnes of Ronaldo-based merchandise to separate the tourists from the fans.

Don’t be surprised to see a scattering of ‘supporters’ celebrate from the home end if the homecoming hero nets.

2. Jose Mourinho will seize the headlines

There are very few people who could enter Old Trafford and attract the spotlight ahead of Mourinho, especially this season.

Cristiano Ronaldo is one of those people, and while the entire build-up has revolved around him, never underestimate Mourinho’s power to steal the headlines by any means necessary.

Footballers taking a minute of their time to throw their shirt to a young fan (or over-enthusiastic dad) will always be a heart-warming gesture.

But now a simple gesture has become a competitive sport to determine Which child (or over-enthusiastic dad) can craft the largest, most eye-catching, boldest, multi-lingual sign. Expect battle to commence tonight.

Paul Pogba’s transfer deal back to Manchester will be held up and compared to Ronaldo’s Real Madrid switch, and used as a stick to beat him with.

Of course, all comparisons are meaningless given the decade between deals, vastly different circumstances and two very different players, styles and positions.

You’ll no doubt hear a Rashford/Ronaldo comparison at some point for good measure.

The gaggle of replica kit-wearing Red Devils’ faithful were beaming as they took selfies with the man who had destroyed their team for the previous 90 minutes. Cameras will be out in force once again no matter how many Ronaldo bags.

Look away now, United fans, because writing this has essentially guaranteed a hat-trick for the main man. Here goes…

The hype train stoking up this game is writing cheques that not even Ronaldo can cash. So many are expecting so much, don’t be surprise if Ronaldo fires blanks.

As a continuation from No 6, you should probably just accept that tonight belongs to one man alone, Mr Marouane Fellaini.

The towering Belgian will never shake off the reputation he has built around social media circles, but his effectiveness should ever be scoffed at. The cameras will be pointing at Ronaldo, but a late Fellani header to steal the points is a near-certainty.

(Reuters) – The U.S. Soccer Federation said on Wednesday it was shutting down its youth development academy permanently due to the financial […] 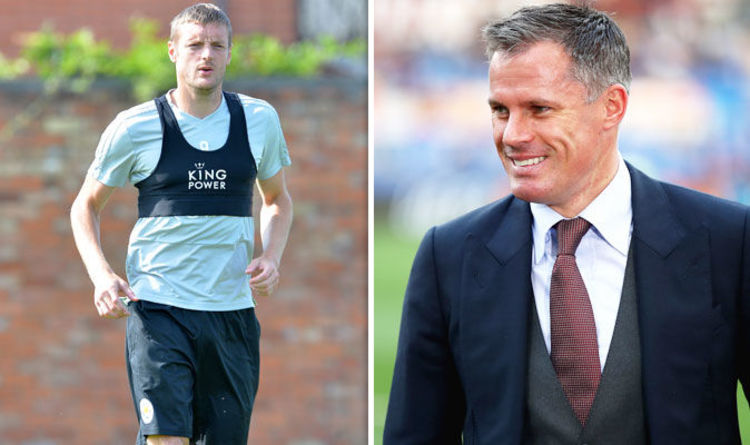 That is the opinion of Sky Sports pundit and former Liverpool defender Jamie Carragher. Vardy is serving the third and final game […]