The departures could have long-term implications for Facebook. By putting all of the acquired companies under tighter control by Zuckerberg, the company may be telling other startup founders that selling off to Facebook shows “that while the arrangement for independence is appealing, it’s temporary,” Bloomberg News wrote Monday about the latest exit.

For tech giants, the ability to keep growing depends on how well they can attract entrepreneurs who believe in their mission and culture. If founders begin to think that Facebook isn’t a welcoming place for startups, it could hamper Facebook’s ability to compete with rivals like Google and Amazon.

Some of the executives’ comments support that scenario. “I sold my users’ privacy to a larger benefit,” Acton told Forbes last month, referring to potential Facebook plans to include ads on the messaging app. “I made a choice and a compromise. And I live with that every day.” And at last week’s Wired25 Summit, Systrom hinted at tensions between himself and Zuckerberg, when he said, “No one ever leaves a job because everything is awesome.”

In the case of Oculus, Iribe isn’t the first high-level exit from that team. Oculus co-founder and VR wunderkind Luckey left Facebook a year and a half ago, after he appeared to help fund odd political activity on Reddit. Luckey and Iribe initially raised $2.4 million on Kickstarter to develop Rift’s original VR headset, then sold their startup to Facebook.

“Oculus has the chance to create the most social platform ever, and change the way we work, play and communicate,” Zuckerberg said in 2014, when he announced the Oculus purchase.

On Monday, a Facebook spokesperson downplayed the departure of Iribe, saying in a statement that “there are no changes to the future of Oculus.”

No one ever leaves a job because everything is awesome.

Iribe served as the CEO of Oculus until 2016 when he stepped down from the role to lead a group within the company that focuses on virtual reality powered by personal computers. Facebook then hired Hugo Barra from Chinese smartphone maker Xiaomi to lead the social media company’s virtual reality efforts. Facebook executive Andrew Bosworth currently oversees all augmented reality and virtual reality work at the tech firm.

“Every part of VR and AR needs to improve, especially the hardware and core technology, and Oculus has the best team in the world to do that,” Iribe wrote in a Facebook post announcing his departure. “Although we’re still far from delivering the magical smart glasses we all dream about, now they are nearly within our reach.”

Zuckerberg’s acquisition strategy seemed like the gold standard for Silicon Valley buyouts. It was a model pioneered by Google with its 2006 acquisition of YouTube. Acquired companies were treated like nearly separate firms of their own, allowed to have separate leadership, branding and priorities from their parent company.

The strategy eschewed the conventional wisdom of a tech giant buying a smaller company and subsuming it into its larger culture. Hewlett-Packard effectively merged with Compaq after its $25 billion acquisition in 2002. When then-independent headphone maker Beats bought the streaming service MOG in 2012, it was eventually rebranded as Beats Music before that company was bought by Apple in 2014.

Giving acquired companies a sense of autonomy was intended to give them room to grow.  Shortly after their acquisitions in 2014, both WhatsApp and Oculus, for example, were told to remain as close to break-even as possible, rather than pushed to turn a profit.

That helped Zuckerberg hold on to acquired CEOs longer than the two years executives typically stay as part of financial incentives.

“At some point the departure can occur for a whole bunch of reasons and if they’re just frustrated with the corporate politics in general that could happen anywhere,” said Brian Wieser, an analyst at Pivotal Research Group.

What’s changed in Facebook’s case, these executives have said, is that Zuckerberg is taking greater control. He pushed Instagram to include more ads, according to Bloomberg. He similarly pushed WhatsApp to relax privacy standards to allow more ad tracking technology, which could eventually help the division make money.

I sold my users’ privacy to a larger benefit.

The departure of Instagram’s co-founders is a much bigger loss for Facebook compared to Oculus because of the ad dollars the photo-sharing app currently makes for the company, Wedbush Securities analyst Michael Pachter said.

“Oculus is something that might be massive ten years from now, but it’s not massive next quarter,”  Pachter said.

For Facebook, these departures have added to a list of controversies that have made this one of the most tumultuous year in the company’s history. Those include the Cambridge Analytica scandal, in which a UK-based political consultancy harvested the personal information of 87 million Facebook users without their permission. Most recently, Facebook said earlier this month that 29 million people had their data stolen in a massive security breach.

“There are far greater concerns about how the company is being managed than this,” Wieser said.

Infowars and Silicon Valley: Everything you need to know about the tech industry’s free speech debate.

It’s time to check your broadband bill. According to new research from Uswitch, almost three million UK households have missed notifications about […] 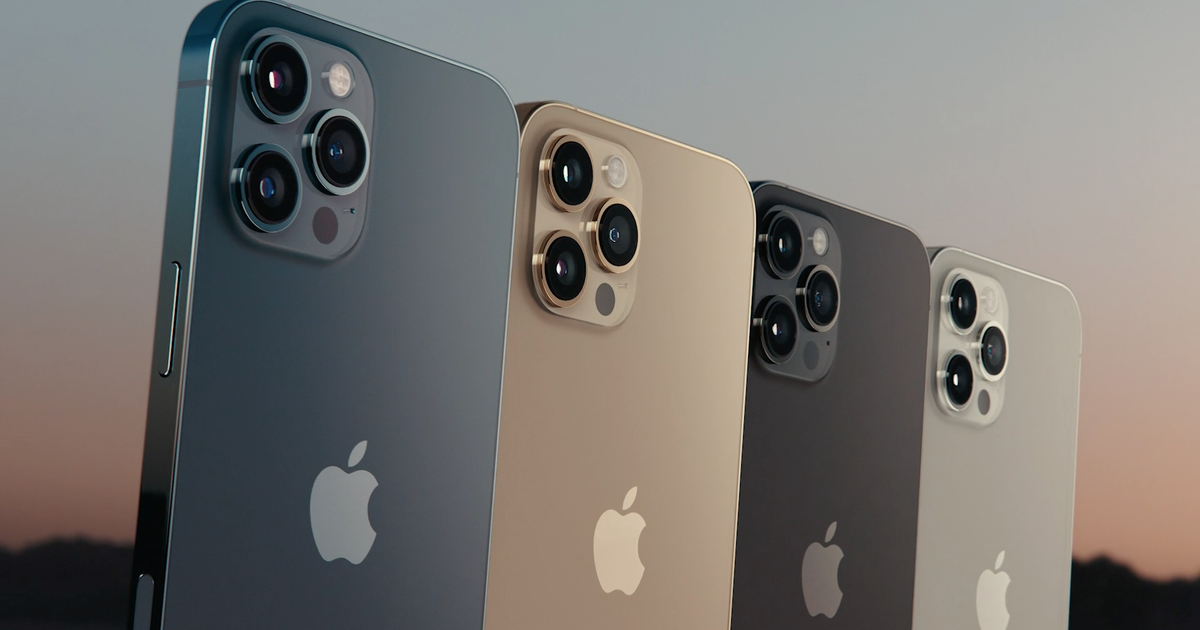 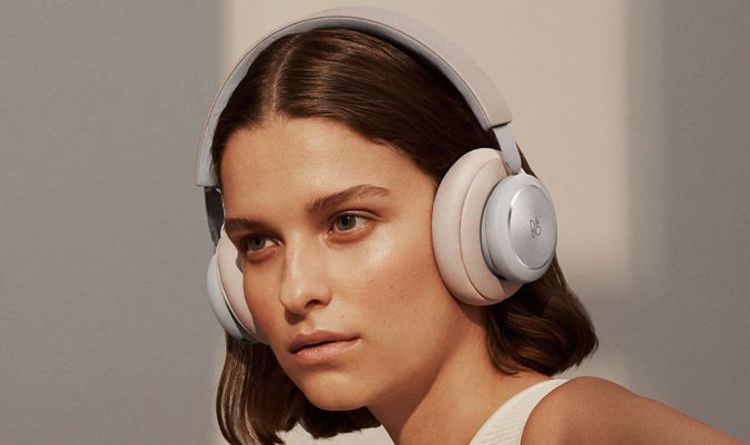