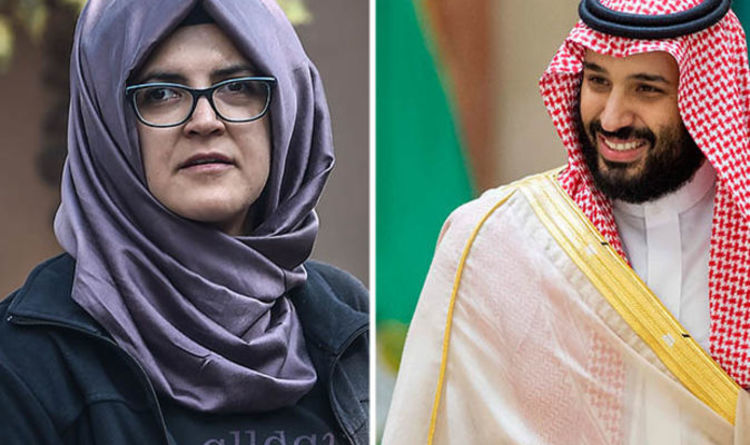 According to Istanbul authorities, Ms Cengiz has received police protection since Sunday after the Saudi government admitted that Mr Khashoggi was killed inside the Saudi consulate.

She will receive around-the-clock protection from Istanbul’s police department.

Ms Cengiz was quick to raise concerns over the disappearance of the Saudi journalist on October 2.

Just days after his disappearance, she took to Twitter to voice her concerns.

She wrote: “Three days since his disappearance, here I ask the Turkish government, as any normal person would, ‘where’ is Mr Jamal?

“And I ask the Saudi authorities, where is your citizen?”

When it was revealed Mr Khashoggi was killed, she refused to believe any of the reports and said that she would only believe it if she saw the evidence herself.

She said: “Jamal is not dead!

“I don’t believe he’s been killed!”

However, she later explained she was “waiting for official confirmation from the Turkish government”.

After fleeing Saudi Arabia in 2017, Mr Khashoggi wrote columns for the Washington Past and was often critical of Saudi Arabia and the Saudi Royal family.

He disappeared on October 2 after he entered the Saudi consulate in Istanbul in order to obtain documents that would prove he was divorced so that he could get married.

After more than two weeks of denial, Saudi Arabia claimed he did die inside the consulate, but stated he was killed following a “brawl” during which he was accidentally strangled when being retrained.

While US President Donald Trump has given conflicting answers regarding the case, several members of his administration have said they believe that Saudi Crown Prince Mohammad Bin Salman had links to the killing.

US Senator Rand Paul stated on Sunday that the Crown Prince should be “replaced” and called the explanation put forward for Mr Khashoggi’s death by Riyadh “insulting”. 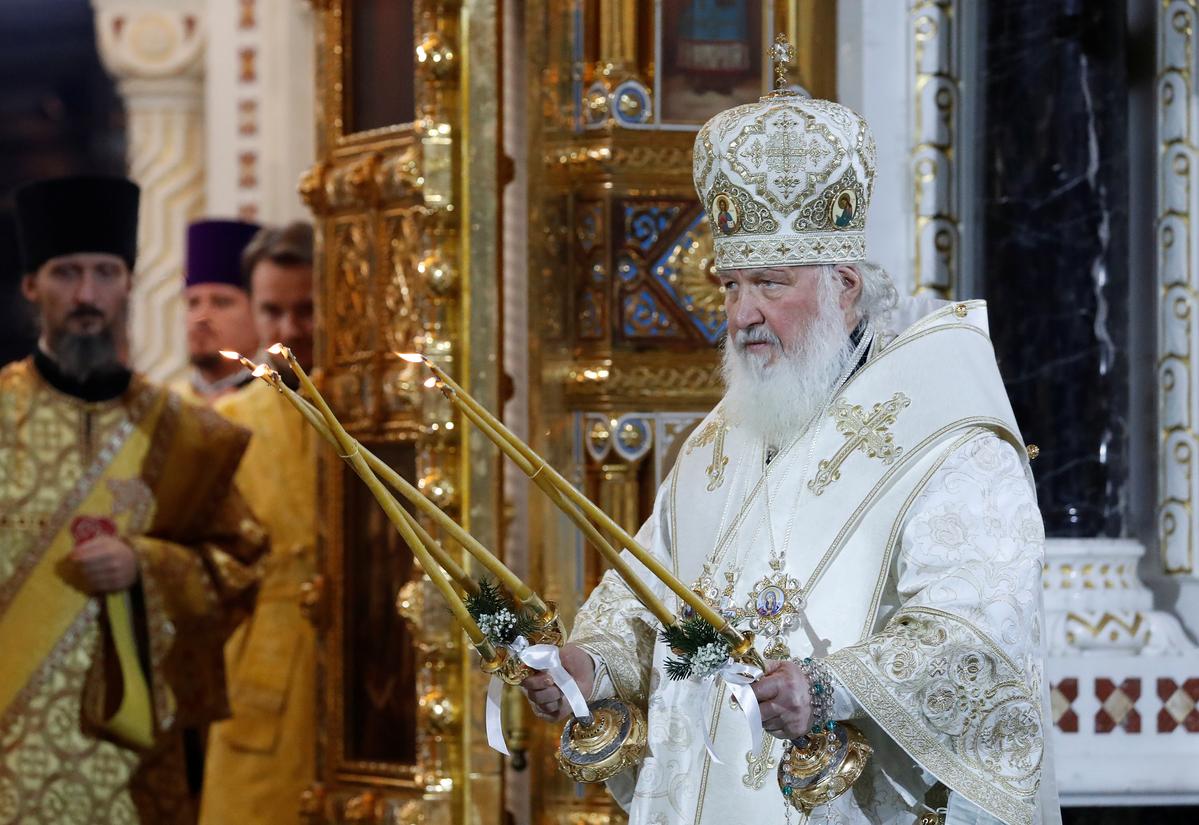 FILE PHOTO: Patriarch Kirill of Moscow and All Russia conducts the Orthodox Christmas service at the Cathedral of Christ the Saviour in […] 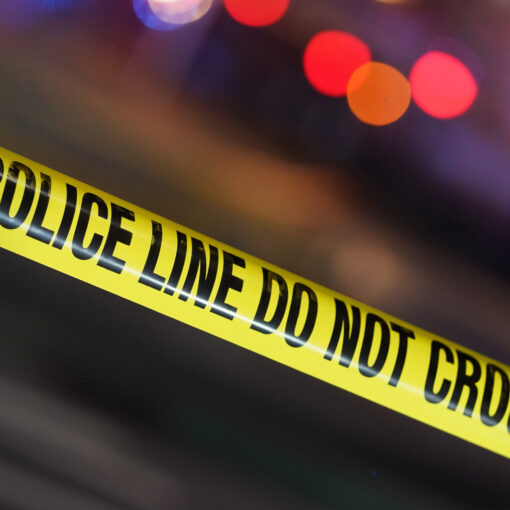 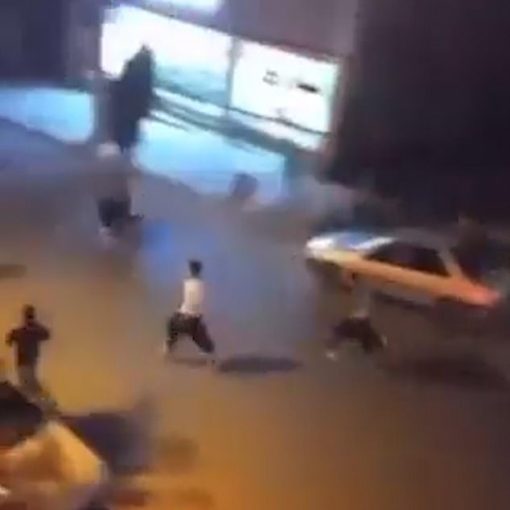