The length of one’s index and ring fingers could be linked to sexual orientation, according to a new study published in the Archives of Sexual Behavior.

The relationship between finger length and sexuality was only evident, however, in females, according to the report by researchers from the University of Essex, who examined 32 sets of identical twins with different sexual orientations.

Typically in women, the index and ring fingers are similar in length, while in men there is a greater difference between the two fingers. However, lesbians were found to have more “male-typical” finger-length ratios than their straight co-twins — but just in their left hand.

“This suggests that the female twins who identified as lesbian may have been exposed to higher levels of testosterone than their straight co-twins during early development,” Tuesday Watts, a psychology lecturer and the study’s lead author, told NBC News via email.

While the nonstraight female twins had a lower index-finger-to-ring-finger ratios, the study did not find a significant difference in the male twins’ finger-length ratios.

“If anything, the gay twins had more ‘male-typical’ ratios than their straight co-twins,” Watts said. “Having said that, it is not clear whether there is any real difference in the level of testosterone exposure between these pairs of male twins with different sexual orientations.”

Watts said she and the study’s co-authors were interested in “investigating the factors that could contribute to such a fundamental difference” — like sexual orientation — in two genetically identical people.

“These include prenatal factors,” she added, including the level of testosterone exposure in the womb.

Watts said the study’s findings were not particularly surprising, as they were in line with previous research on the topic of finger length and sexuality.

“I guess what is most interesting is that particularly for the female twins, results suggest that they might have been exposed to different prenatal environments, even though they were developing at the same time in utero,” Watts said.

The bottom line? Looking at someone’s hands “could provide a clue to their sexuality,” according to Watts.

Dr. Jack Turban, a resident physician in psychiatry at Massachusetts General Hospital who researches gender and sexuality and was not involved in the study, said there have been a number of studies over the years that have explored whether prenatal hormone exposure plays a role in determining sexuality. However, he said the results overall “have been mixed,” and the “relationship still is not clear.”

“It’s difficult to pin down any one determinant for something as complex as sexual orientation,” he told NBC News via email. “It’s also important to note that the study doesn’t suggest that you could reliably determine a person’s sexuality by just measuring this [finger-length] ratio.”

Turban also said there are broader issues — both political and ethical — to think about when it comes to this type of research.

“Some have argued that it would be useful to find a ‘biological’ determinant of sexual orientation. They thought this might prove that it’s not a ‘choice,'” he said. “Others have pointed out that such research is dangerous: Would it result in attempts to prevent children from being born gay? Will people misinterpret the study and go around looking at each other’s hands in an attempt to out people?”

An unprecedented combination of legal action, police deployments and economic sanctions are disrupting the effort to hold the vote which has been […]

MOSCOW — A fire has erupted on one of the Russian navy’s deep-sea submersibles, killing 14 sailors, the Russian Defense Ministry said […] 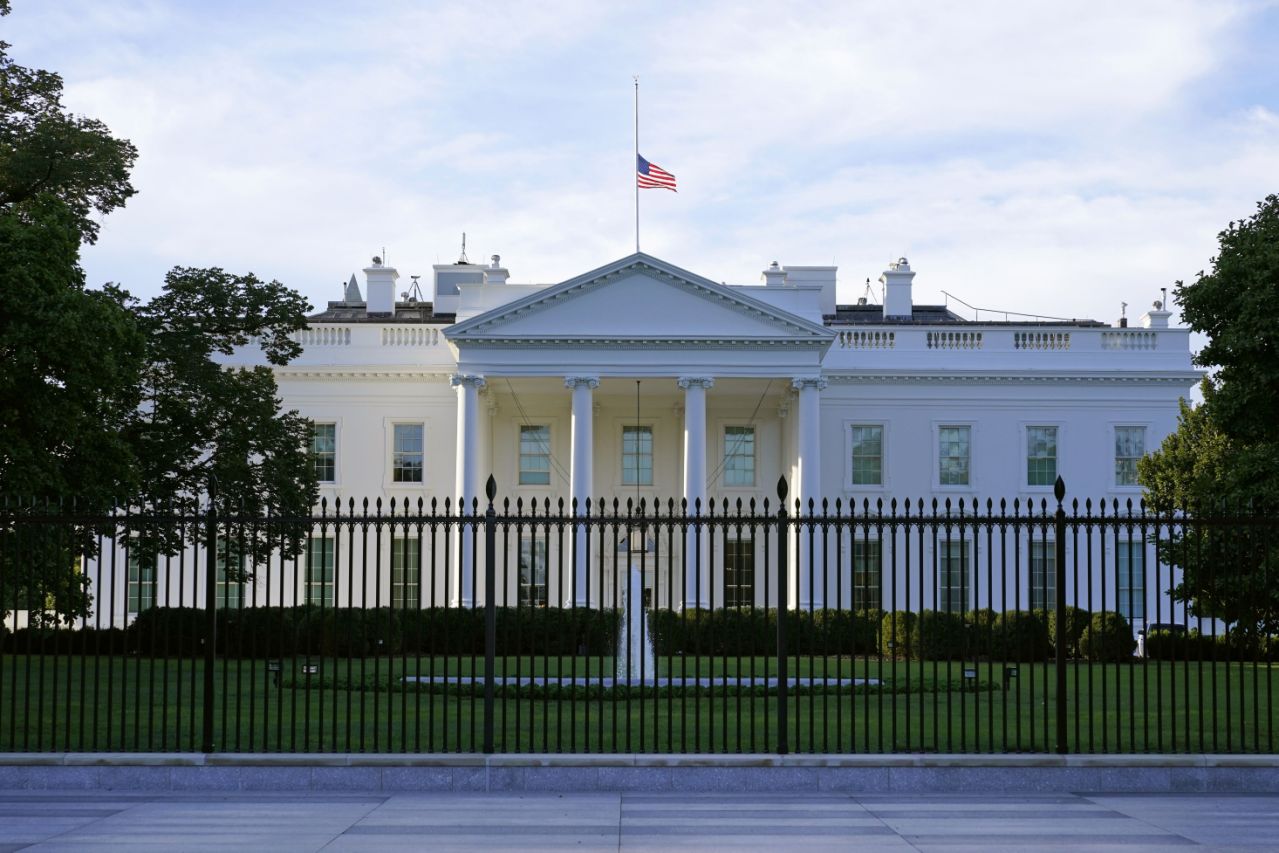 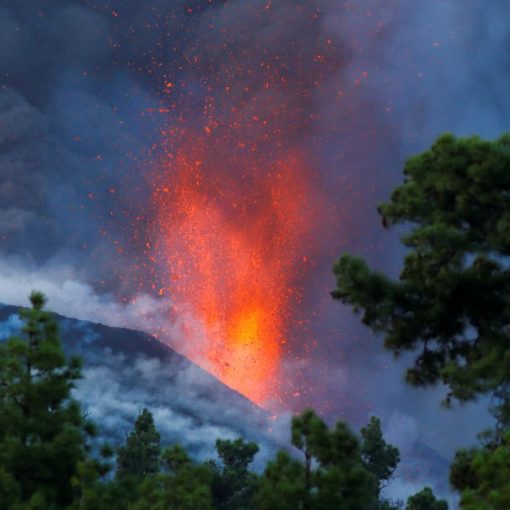