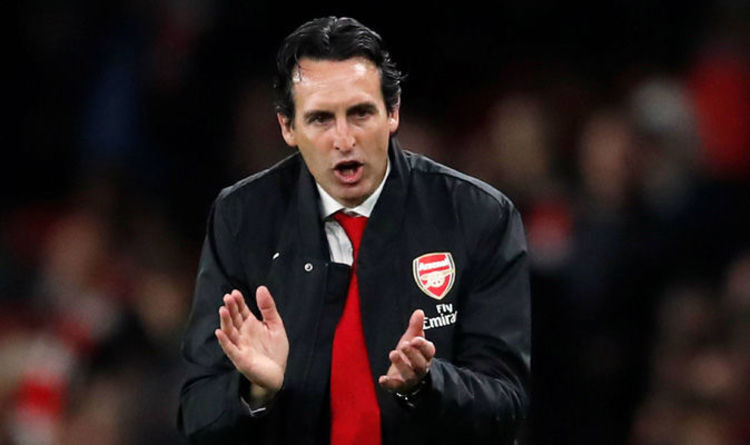 Arsenal found themselves 1-0 down in the first half after a Hector Bellerin own goal.

But the home side responded with Mesut Ozil, captain on the night, pulling the strings with a sensational display.

Ozil got a goal and an assist while Pierre-Emerick Aubameyang scored twice off the bench.

It was the first time Arsenal have won 10 consecutive matches in all competitions since October 2007.

Aubameyang has been directly involved in 21 goals in his 22 Premier League games for Arsenal (16 goals, 5 assists).

The victory moved Arsenal into fourth place in the table, two points behind leaders Manchester City and Liverpool.

And Emery said despite being impressed with his players, more control was needed by his players.

He said: “Different halves, every match is difficult. First half we didn’t control the match with possession and positioning.

“We are happy because we are progressing. We need to play with organisation but also with heart.

“We are beginning to play with heart.

“When you continue to improve your demands are very high. We need to control the matches more than we are doing now.

“First half we didn’t play well but then we played with quality and heart. This feeling together is very good.

“We can’t play with both sometimes. Last match was away and we played it with two strikers.

“Today Mesut was very good but I believe in every player and different positions for the players.”

The announcement was made on Monday, following a remote meeting of four Paralympic and Japanese government groups responsible for the Games. “In […]

For the third match in succession the victory march has been a procession utterly devoid of tension, which has been one of […] 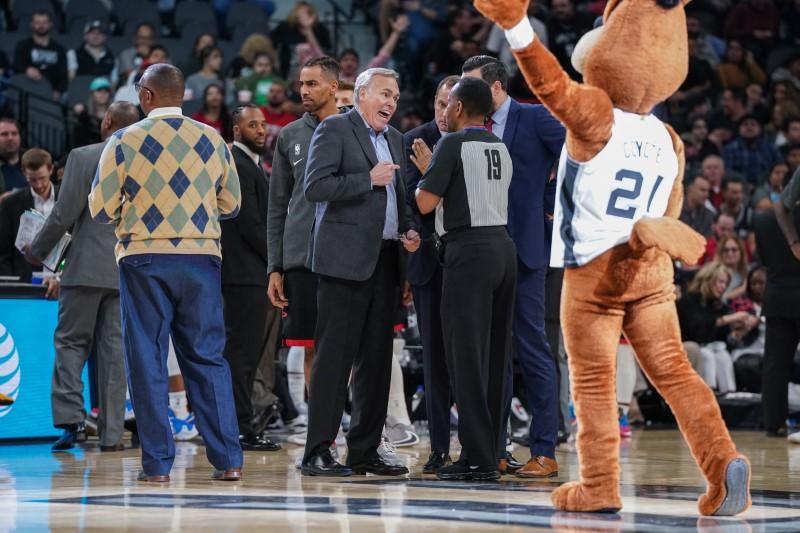