Thousands of people travelling across Central America en masse to the US have resumed their journey to enter the country from southern Mexico.

Early on Sunday, a large group started walking northwards from the city of Ciudad Hidalgo.

The Mexican authorities had attempted to stop them at a border bridge between Mexico and Guatemala.

But some managed to cross into Mexico illegally by boat over the Suchiate river.

The group, mostly from Honduras, say they are fleeing violence and poverty, and include women and children.

The Associated Press news agency reports that 2,000 migrants, voting by a show of hands, took the decision to continue their journey.

“Let’s all walk together!” and “Yes, we can!” they said. They were not detained by the authorities upon crossing the border.

Others migrants remain stranded at the border in an attempt to legally enter Mexico. The Mexican authorities accepted small groups for asylum processing and handed out 45-day visitor permits to others.

Some boarded transport organised by the Guatemalan authorities at Tecun Uman, to return to Honduras voluntarily.

One of the migrants among the group, who has a prosthetic leg, told the BBC’s Ana Gabriela Rojas he was determined to reach the US.

“I’m looking for a better future for my children.

“It’s been difficult but you have to fight for what you want.”

“I am asking President Trump to help us…people like me…who want to survive.”

US President Trump has repeatedly warned the migrants to turn back, threatening to close down the US border and cut aid to countries allowing the caravan to pass.

At a rally in Nevada on Saturday, he suggested the caravan was politically motivated.

“The Democrats want caravans, they like the caravans. A lot of people say ‘I wonder who started that caravan?'” he said.

What happened on the border?

Many of the migrants temporarily broke through barriers on a bridge which crosses the river border between Guatemala and Mexico.

Dozens of Mexican police in riot gear fired tear gas to force them to retreat into no-man’s land after being attacked with stones.

A number of migrants jumped into the Suchiate river to reach rafts, while others either turned back towards Guatemala or simply sat down on the bridge.

Several people were reportedly injured in the clash, including migrants, police and journalists.

The Mexican authorities said those with valid passports and visas would be allowed in immediately, though this is believed to apply to only a minority of the migrants.

They warned that anyone without papers would have to apply for refugee status or turn back, and anyone who crossed illegally would be detained and deported.

What will happen to them now?

On Friday, Honduran President Juan Orlando Hernandez said he had spoken to his Guatemalan counterpart and asked permission to send his country’s civil protection force to the area to help the migrants.

“I also asked for authorisation to hire ground transportation for anyone who wants to return and an air bridge for special cases of women, children, the elderly and the sick,” Hernandez tweeted.

The two leaders met on Saturday to discuss the situation.

Mexican President Enrique Pena Nieto said the border clash was “unprecedented” and accused some of the migrants of attacking police.

Human rights groups have criticised the US and Mexican response to the caravan.

Why is Trump concerned?

Since his campaign days, Mr Trump has lambasted illegal immigrants, and this latest caravan comes after a major immigration crackdown.

Changes to detention rules saw thousands of migrant children detained and separated from their parents at the US-Mexico border earlier this year, sparking national and international condemnation.

Mr Trump’s threats come weeks before the mid-term elections on 6 November, which could see Democrats unseating Republicans in the House of Representatives.

According to a Kaiser Foundation poll, immigration is the most important issue for 15% of all voters, though the number jumps to 25% among Republican voters.

While Mr Trump has sent National Guard troops to the border before, it is unclear what he means by shutting it down entirely, and whether that would affect businesses or people with legitimate visas.

And according to international law, the US cannot deport asylum seekers without first determining the validity of their claim.

Why are they leaving?

An estimated 10% of the population of Guatemala, El Salvador and Honduras have fled danger, forced gang recruitment and dismal economic opportunities. 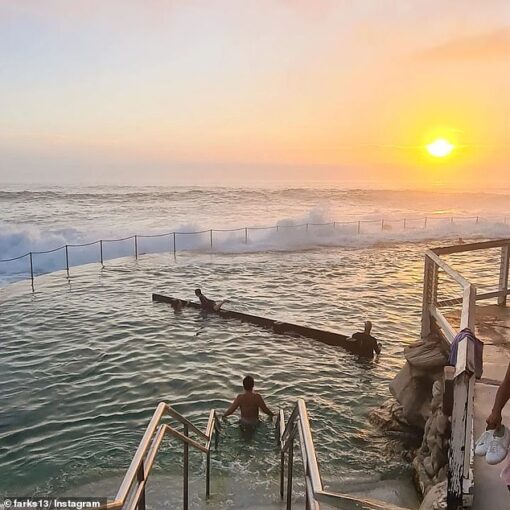 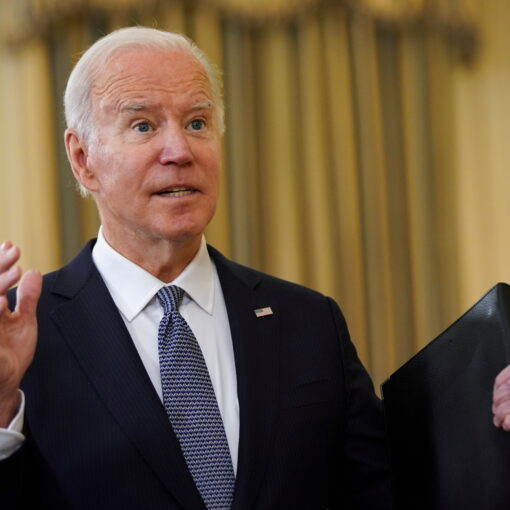 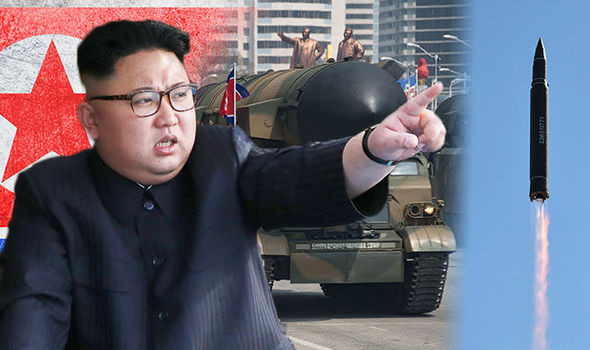 Getty North Korea outputs a slew of propaganda that is viewable around the world Professor Michael Lammbrau, from Mercyhurst University, has collaborated […]

Flying taxis will likely never be cheaper than ground-based transportation. Still, Reuter hopes they will eventually be affordable for most people. “We […]