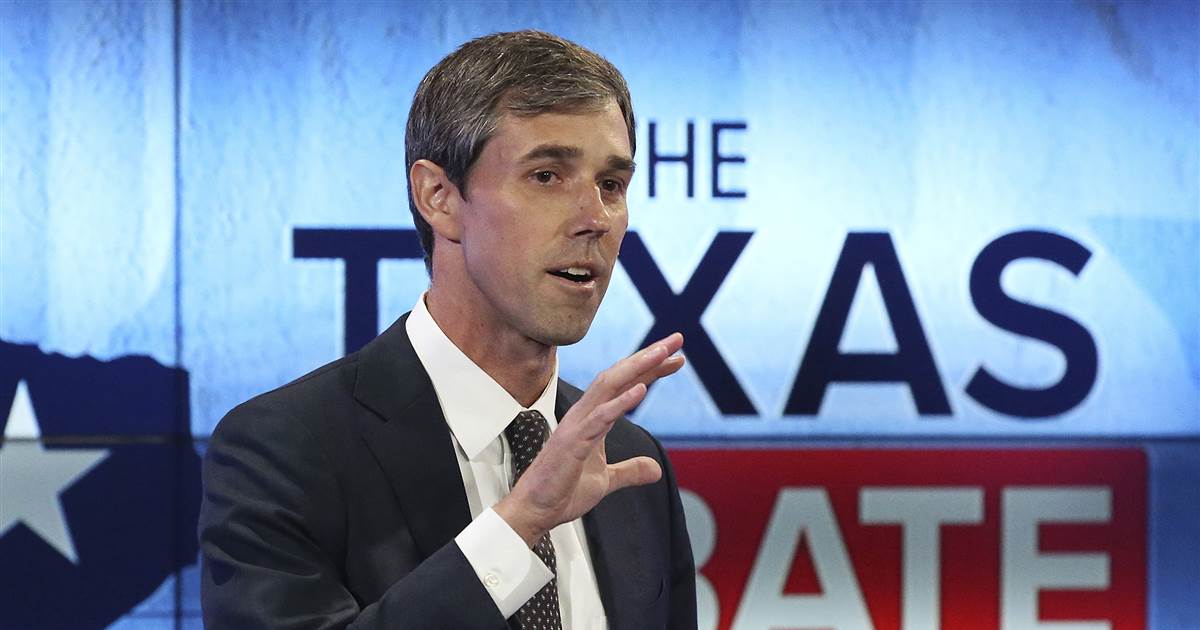 WASHINGTON — With the clock winding down on the 2018 elections, candidates and political groups are taking their shots in the hopes of moving the needle.

Check out this week’s YouTube playlist of the ads that caught the eye of the NBC News Political Unit, and read on for more on each spot.

Down in the polls, O’Rourke is trying to shake things up by going negative both on the debate stage and on the airwaves.

In a new suite of ads released Wednesday, O’Rourke takes aim at Cruz’s stances on healthcare, immigration and education. That’s a departure from the tone of his previous ads, which had sought to strike a more uplifting tone.

It’s been a rough-and-tumble week in the Arizona Senate race, as Republicans continue to release footage of Democratic Rep. Kyrsten Sinema from years ago in the hopes of framing her as disrespecting Arizona.

This spot is a mash-up of many of those recent videos, including Sinema calling the state the “meth lab” of democracy.

Republicans are leaning hard into this messaging in the closing weeks, and this ad is a perfect summation of how they believe her comments will play with voters.

Red state Democrats like Sen. Joe Donnelly are trying to walk a fine line on the campaign trail to keep their Democratic base engaged while also appealing to Republicans and moderates. But this ad isn’t as much about walking that fine line as it is hopping across it in the hopes of snagging some Republican votes.

The new spot is reminiscent of the attack ads conservative groups are running against Democrats, warning of liberals who want to socialize healthcare, abolish the Immigration and Customs Enforcement Agency and defund the military.

Throw in an endorsement of the border wall, and Donnelly makes clear who he’s targeting.

This Miami-area seat was supposed to be a cakewalk for Democrats in a seat President Trump lost handily in 2016. But polling is showing Democrat Donna Shalala struggling to pull away from Republican Maria Elvira Salazar.

This spot from CLF targets Spanish-speaking voters with an attack on Shalala’s tenure at the University of Miami. If the Republican can keep her significant edge with Hispanic voters that’s showing up in the polls, she might be able to mount a surprising and successful defense.

The appearance by Saban is especially notable because he’s tried to keep a distance from politics during his career.

Republicans, even those who ran against Obamacare during earlier iterations of their political careers, are on defense this cycle on the issue of healthcare. So they’ve tried to play up their support of protecting pre-existing conditions, even as Democrats call them out for voting to repeal Obamacare (and those protections).

This spot is a perfect example of the GOP defense on the issue, with Republican Gov. Scott Walker looking to inoculate himself as he finds himself in a tough race.

This new spot from Brown shows how deeply personal his race against Republican Rep. Jim Renacci has become.

After Renacci ran an ad that focused on the domestic violence allegations raised by Brown’s ex-wife during their divorce, his ex-wife, Larke Recchie, recorded an ad blasting Renacci for politicizing the situation and defending her former husband. 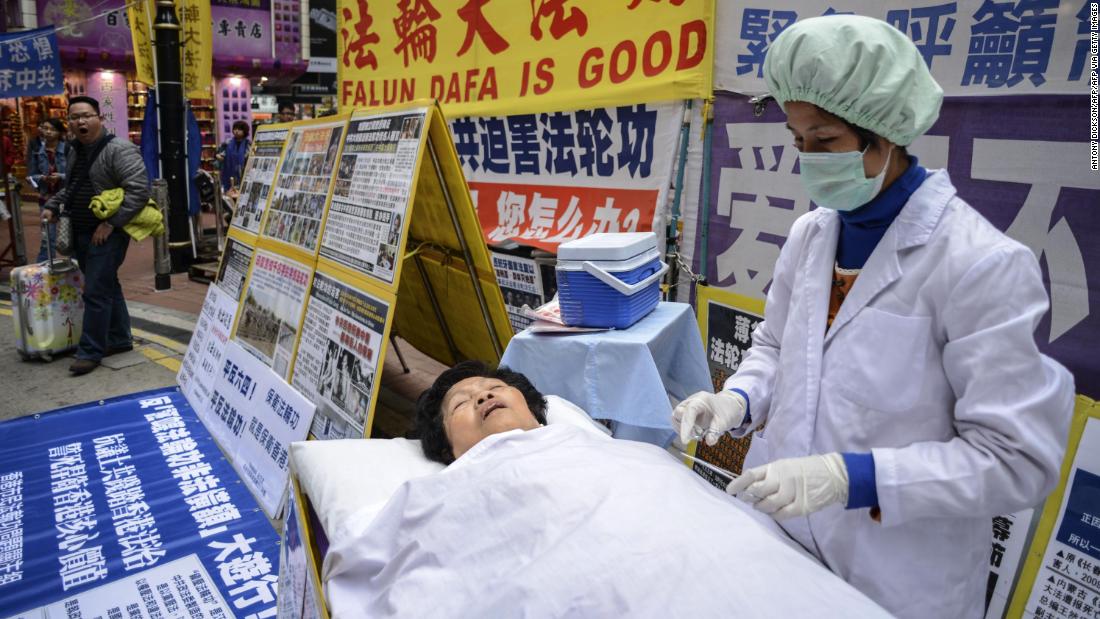 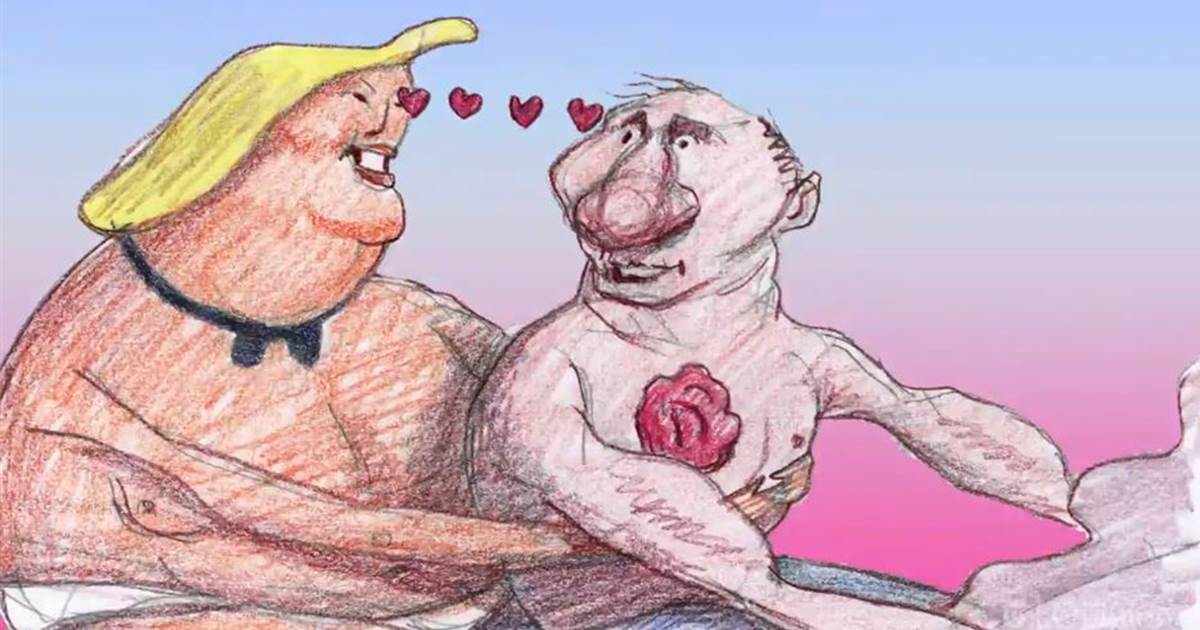 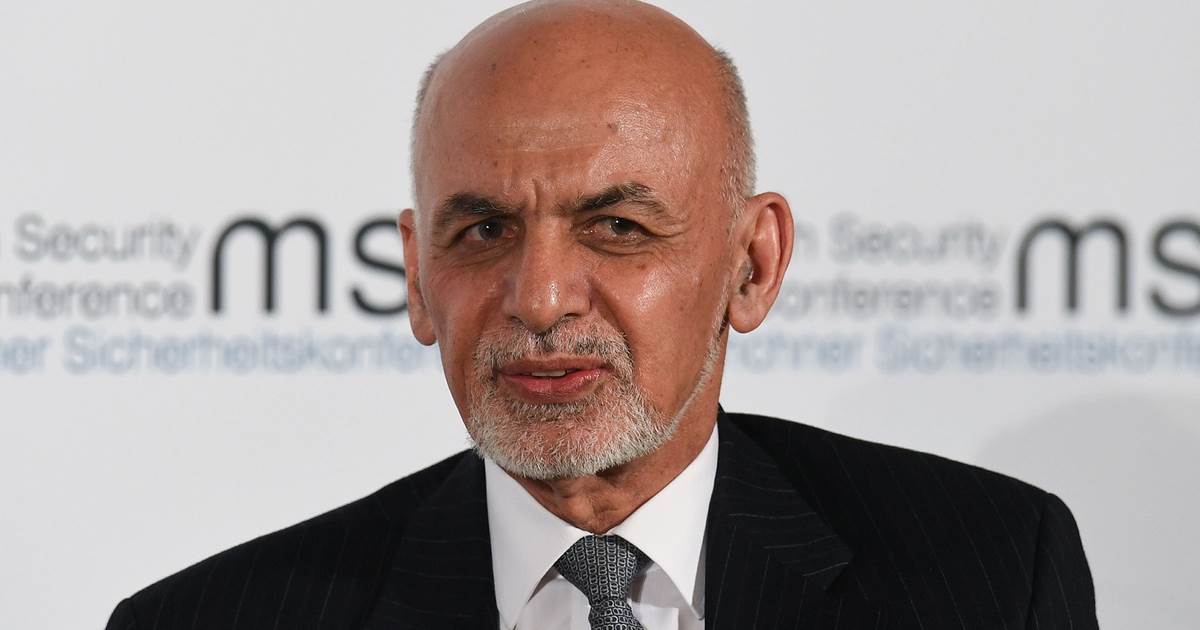