Bluetooth speakers aren’t my forte, I’m a high-end guy, but I like the little Tribit XSound Go Bluetooth speaker because it sounds better than it has any right to. After all, it’s a dirt cheap speaker, it’s as featureless as they come, and yet I have to admit I’m enjoying this little critter.

I took it on my recent trip to Denver for the Rocky Mountain Audio Fest, and listened to tunes on the XSound Go in my hotel room after a long day of listening to expensive audio equipment. The juxtaposition of the XSound Go to most of the gear at the show was a mind warping experience. The current price on Amazon is a mere $33 in the US, while in the UK the XSound goes for £24 and in Australia it’s AU$82.

I’m hardly claiming the XSound Go sounds even the tiniest bit as good as anything at Rocky Mountain Audio Fest, but the sound was still agreeable. That surprised me, though I admit I severely lowered my expectations for what a $33 speaker could do. I like that the XSound Go doesn’t try to pump out boomy bass, with this speaker it’s the midrange clarity and low overall distortion that puts the XSound Go over the top.

One other big advantage of this tiny speaker is it’s a great leveler, the baddest, harshest, nastiest recordings and the best sounding recordings all sound about the same. My reviewer brain was disarmed by the XSound Go’s low-resolution sound. In that sense It just plays music, even Prince’s Piano and a Microphone 1983 album that was recorded on a cassette sounded passable! Prince’s creative juices were on full display, and that’s what matters.

It’s decent, but nowhere as good as the wired Lepai LP202TI stereo amplifier mated with Dayton B652 AIR speakers I recently reviewed, the amp and speakers run $88! The XSound Go is good for what it is, a $33 speaker.

So within its limitations the Tribit XSound Go is a very listenable, highly portable device, and that’s why it’s such a no brainer. I haven’t invested a lot of time listening to budget Bluetooth speakers, but CNET editor David Carnoy has, and he’s the one that turned me onto the XSound Go. Thanks David!

Now playing: Watch this: What you need to know about mini Bluetooth speakers

These high-end audio devices take sound to another level: Check out the incredible audio equipment on display at the Rocky Mountain Audio Fest in Denver, Colorado. 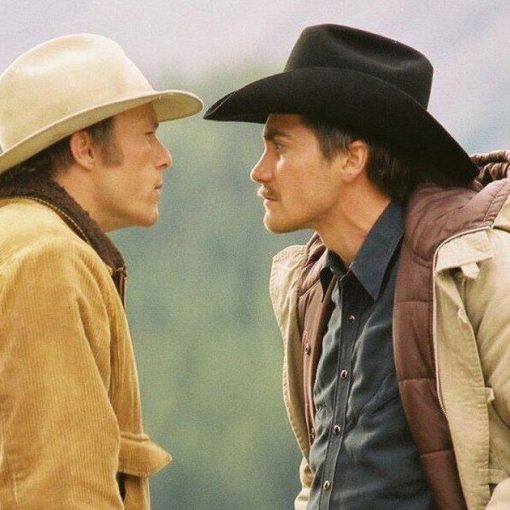 If you haven’t seen Brokeback Mountain yet, you’re missing out on a classic. Focus Features You’ll have more luck with worthwhile new […] 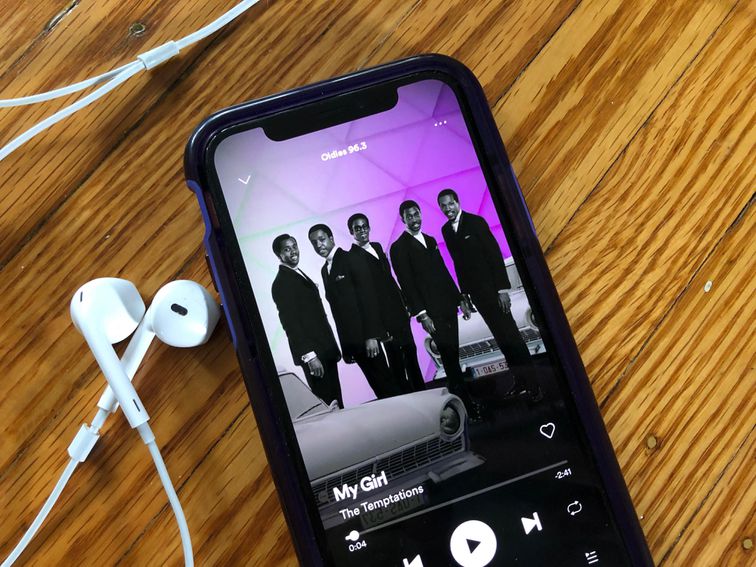 The ’60s are alive and well on my Spotify app.  Erin Carson/CNET For the past week, I’ve been trying to bring something […] 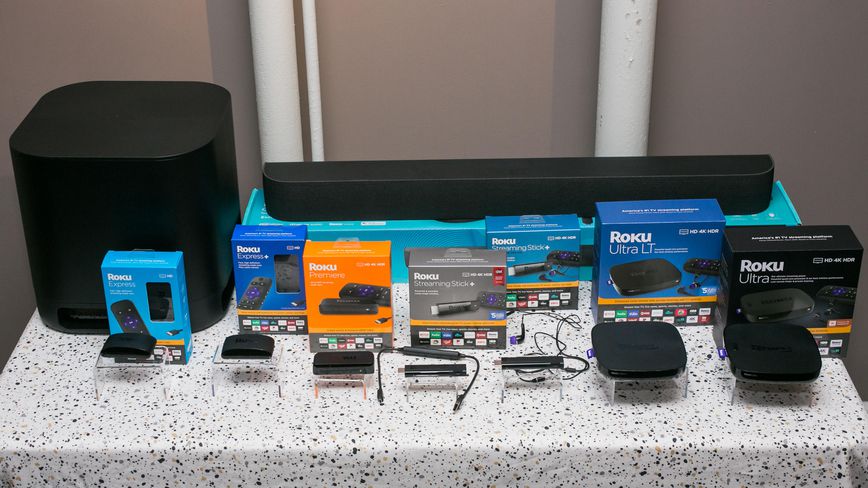 Roku has moved away from traditional set-top boxes in recent years, preferring to release tiny sticks and players for all but its […]